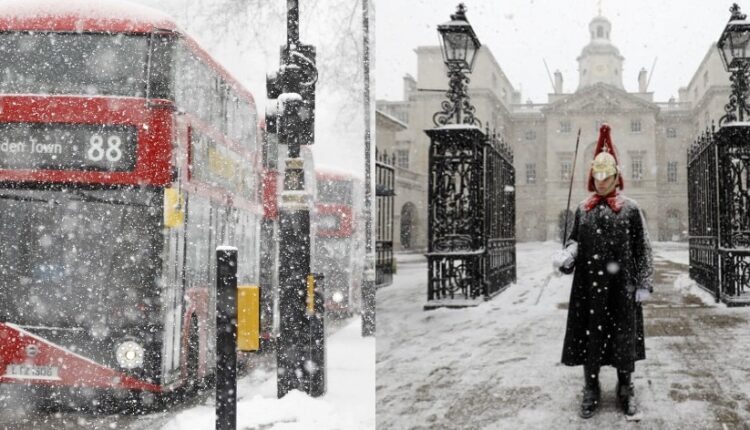 Brits are being told to brace for an Arctic blast which will see plummeting temperatures and possibly fives days of snow.

People have been able to enjoy warmer than typical weather for November so far this week with temperatures having even hit an unseasonal 14C and it is likely to carry on into Friday.

But while it is predicted to remain mild, it will be important to have umbrellas at the ready as the weekend is set to be a washout with plenty of showers around the country.

The cold weather though is not far away with a front moving in and seeing a huge drop in temperatures that could bring five days of snow.

Scotland and the north are likely to have most of the cold with weather maps showing large swathes of blue and more on the eastern side of the country. 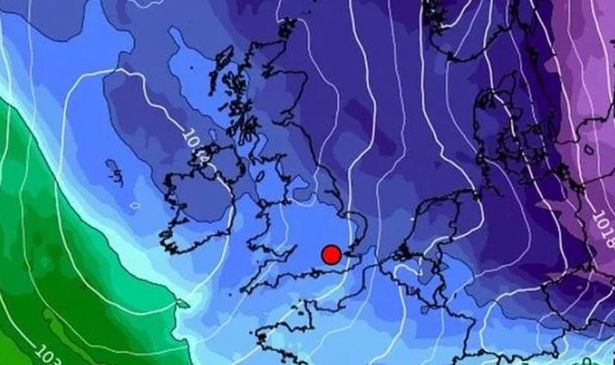 With the cold weather there is also a 40% likelihood of snow falling in the north but also snow is a possibility for Wales, East Anglia and southern England.

Speaking to the Express, Tyler Ros, AccuWeather meteorologist said: “The threat for snow between November 17-22 looks to be around normal for the time of the year, which is any accumulating snow is likely to occur in the higher elevations of northern England and Scotland.

“We do have to watch a cold snap that appears to move into eastern Europe early next week.

“If this bleeds westward towards the UK (with the core of the cold remaining in eastern Europe), then the temperatures will be near to slightly below normal during this stretch.”

Earlier forecasts predicted temperatures between -7C and -11C later in the week of November 21. 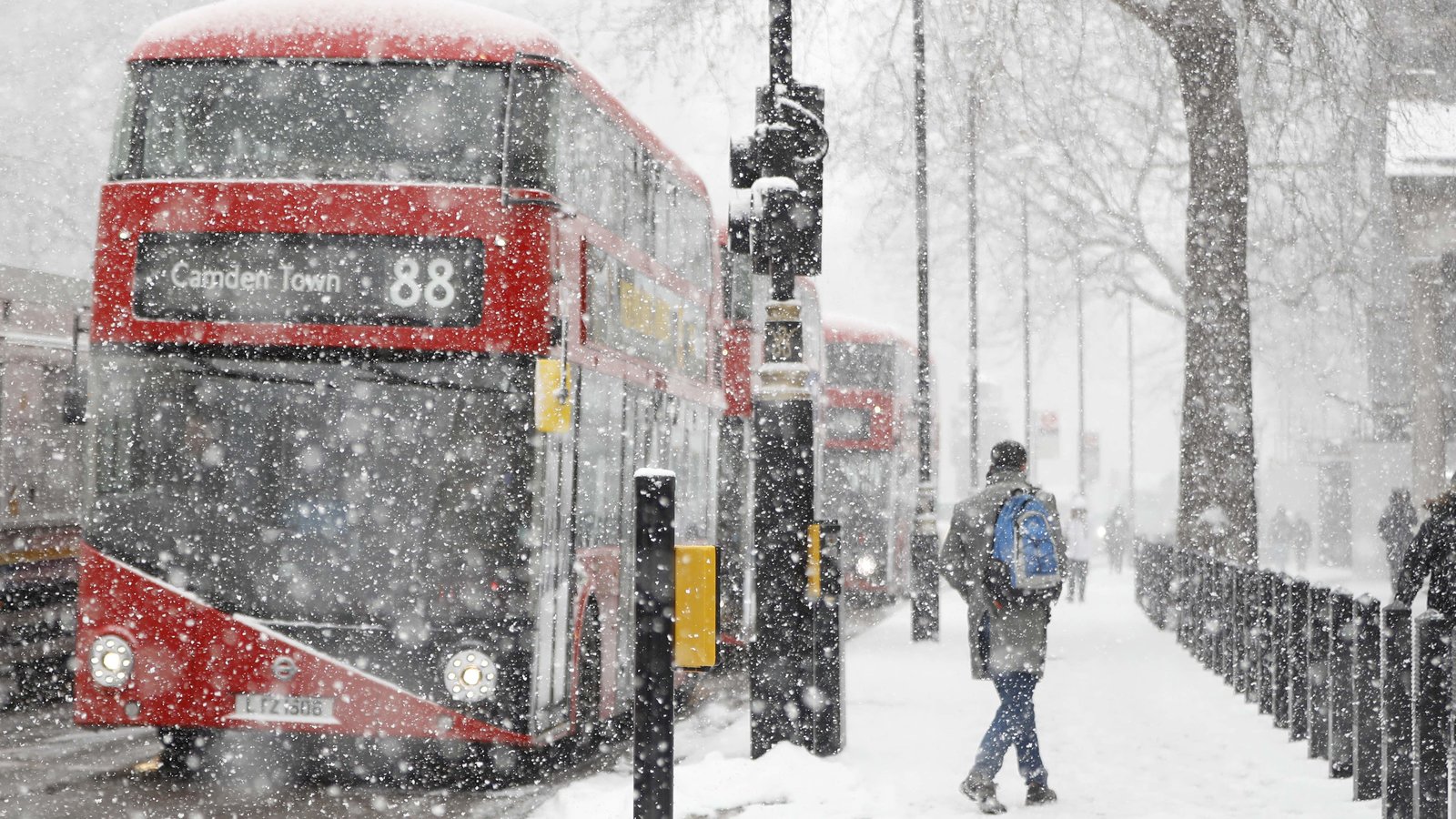 “As we head into the evening and overnight, in comes the rain – heavy across Northern Ireland, and also Scotland.

“Gusty winds with exposure in the west, gusting as much as 40mph, possibly 50mph as it moves across Shetland. And we’ve got the tail end of a weather front, it’s all wrapped around this area of low pressure.”

Met Office forecaster Clair Nasir anticipates the worst of the rain will be in the north.

“A lot of rain to come across the north and west,” she said.

“It will be a mild start to the day on Friday but it will be a wet one across Scotland, further spells of rain likely and turning more showery towards the North East and some more persistent rain for Shetland.

“The rain continues across Northern Ireland extending down to Cumbria and Lancashire.”

Ms Nasir added that more cloud and rain can be expected for northern counties on Friday afternoon and evening.

Outbreaks of rain moving eastwards across most parts, heavy in the north at first but light and patchy in the south. Windy for most, with coastal gales in the west and far north.

Rain and winds easing across UK leaving most places dry by morning. Still a few showers into Wales, southwest England, east Scotland and along North Sea coasts. Cooler in north.

Staying cloudy in eastern parts with some showers. Mostly dry elsewhere with some sunny spells, particularly over northwest England and Scotland. Some light rain and drizzle later for Northern Ireland.