It feels so good to sit alone - Daily Net 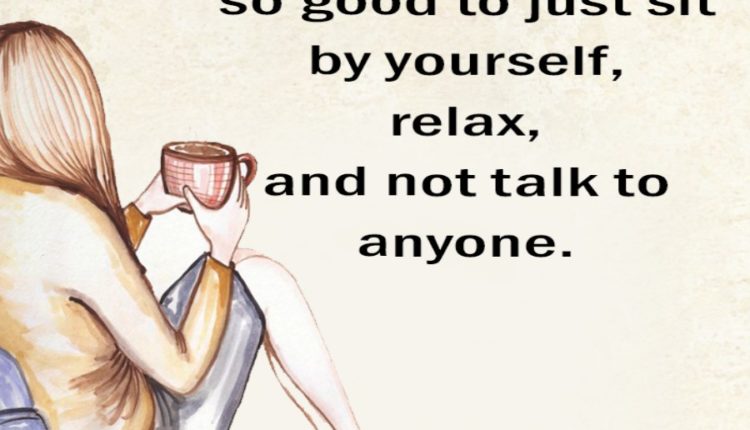 It feels so good to sit alone

As a tween and teen, I had never thought of myself as a socially awkward or reclusive individual. I was enrolled in all-girls schools up until junior college, and as a result, formed a tight-knit group of girlfriends along the way that did everything together: sleepovers, hitting the clubs, vacations sans parental supervision, and even summer school, which was our first big North American adventure that was (sort of) disguised as a learning experience abroad.

Even after we parted ways to different universities — some, including myself, stayed in Singapore, while others went overseas — we somehow managed to sync the time and place of our exchange semesters such that we pulled off a get-together in Europe. Being social and up for any form of hangout or gathering was never a consideration for me — until it was.

It was during a summer break in university that I had unintentionally spent two out of the three-month-long holiday at home. It didn’t even occur to me that I hadn’t left the house or had face time with anyone apart from my family for a prolonged period, until my sister asked me if I was doing okay. She’d joked that I was turning into an otaku (except I was really into British TV shows then, not anime), but in reality, she was concerned. And I was puzzled, as to why being alone suddenly seemed like the far more attractive agenda than meeting my closest friends. 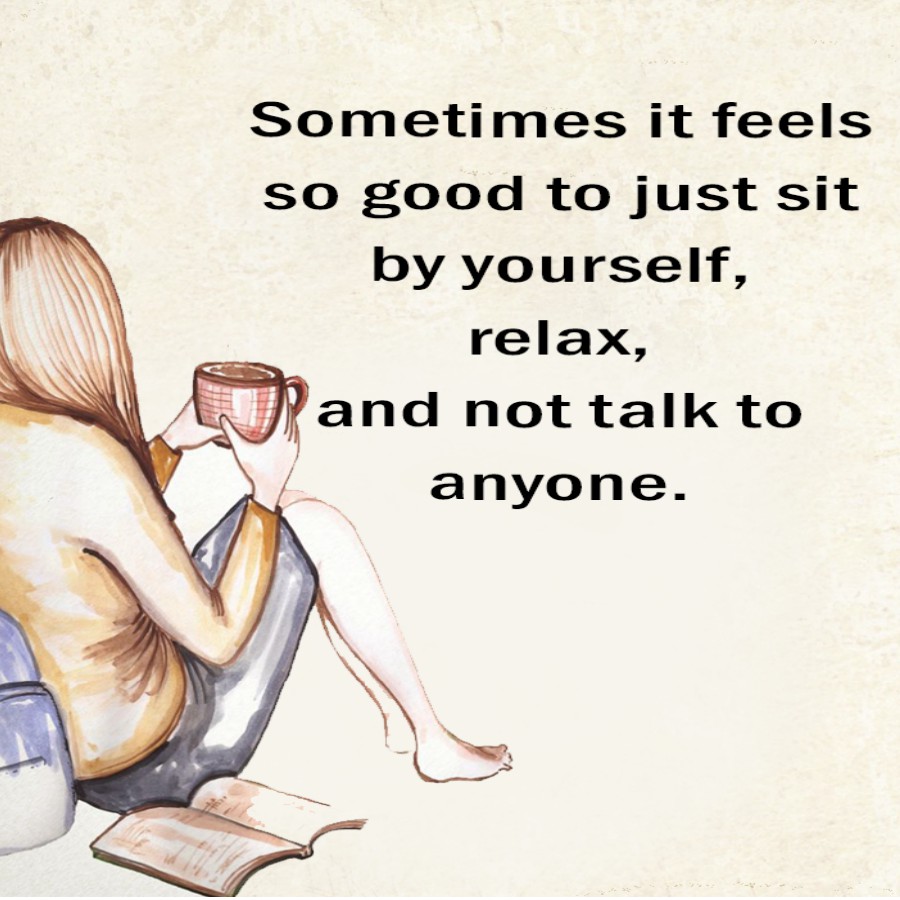 The dry spell ended up passing as naturally as it had wafted over my social life, but something had changed. I started thinking twice, thrice even, before agreeing to a dinner or a night out. Afterwards, and no matter how late I’d returned home, I would wind down for an hour or two by watching a show, reading articles online, or checking out the season’s latest on my favourite e-tailers; I craved time alone, and it helped me function better the next day.

It came to a head when I started my first job as an editorial assistant at an online fashion and lifestyle publication. Don’t get me wrong, the role allowed me to write about fashion (the dream!) and I was never happier learning: from my fashion editor then, and also from chatting to people with different functions in the industry — designers, buyers and PR representatives — about the subject I was most passionate about. Yet, the social aspect seemed to have me at capacity.

The occasional awkward silence that perforates a conversation with a virtual stranger or acquaintance didn’t bother me; I knew it happened even to the best of us. But it was going home after a day of events and meetings, and feeling like I didn’t want to talk forever that hung heavy on my mind. Even then, I kept a laser focus on anything work related, and so the other stuff started to suffer.

A year later, I gradually went from being able to bounce back the next day, given two hours of downtime, to regularly cooping myself up the entire weekend just to be alone. I stopped catching up with my friends save for just one, and the occasional meet-up with other industry colleagues. I was chronically behind on replying texts from friends. I had allocated my social limit for much to do with work, yet I was like an elastic band that had lost its tenacity.

I had burned out, in a big way, probably for the second time — and didn’t even know it yet.

There is a scene in the flim Grand Hotel (1932) where Greta Garbo’s character says, “I want to be alone.” This line has stuck throughout history as the actress herself was known to shy away from the spotlight. For Garbo, the attention that came with fame was the impetus.

We all have different thresholds for and desired periods of interaction. As for myself, I hazard a guess that in my youth and early days on the job, I’d drained my social battery to the point that I was having a hard time keeping up with recharging it. Just like sleep debt, the alone time I clocked couldn’t make up for the deficit.

Three years ago, through a conversation with an ex-colleague, it dawned on me that what I was dealing with was social burn out, and the manner in which I dealt with it wasn’t at all healthy. Instead of figuring out how to temper the demands and obligations on a weekly basis, such that I had room to breathe, I would reduce social interactions for months on end — and sequestering myself from most people in the process. I was losing out on life outside of work, and the experiences to be had.

Now, once the weekend rolls around, I stay in till evening on Saturday to recover from the week, but make it a point to head out after. Friday nights aren’t always about going straight home either.