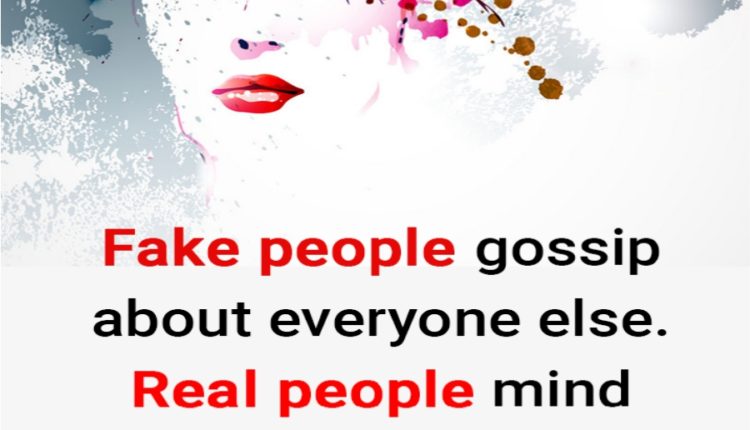 Gossip. All humans partake in some form, despite the age-old adage, “If you have nothing nice to say, don’t say anything at all.” Whether it’s workplace chatter, the sharing of family news or group texts between friends, it’s inevitable that everyone who talks, well, talks about other people. In fact, a 1993 observational study found that male participants spent 55% of conversation time and female participants spent 67% conversation time on “the discussion of socially relevant topics.”

People tend to think of gossip as synonymous with malicious rumors, put-downs or the breathless propagation of a tabloid scoop. But researchers often define it more broadly: as “talking about people who aren’t present,” says Megan Robbins, an assistant professor of psychology at The University of California, Riverside. “It’s something that comes very naturally to us” — an integral part of conversation, information sharing and even community building.

“It’s not necessarily negative,” adds David Ludden, professor of psychology at Georgia Gwinnett College and the author of The Psychology of Language: An Integrated Approach. “It can be positive or neutral.”

In a 2019 meta-analysis published in the journal Social Psychological and Personality Science, Robbins and a colleague found that, of the 52 minutes a day on average the 467 subjects spent gossiping, three-quarters of that gossip was actually neutral. One subject for example, spoke about someone who was watching a lot of movies to stay current. “It was kind of boring,” Robbins says, “not salacious and negative” at all. 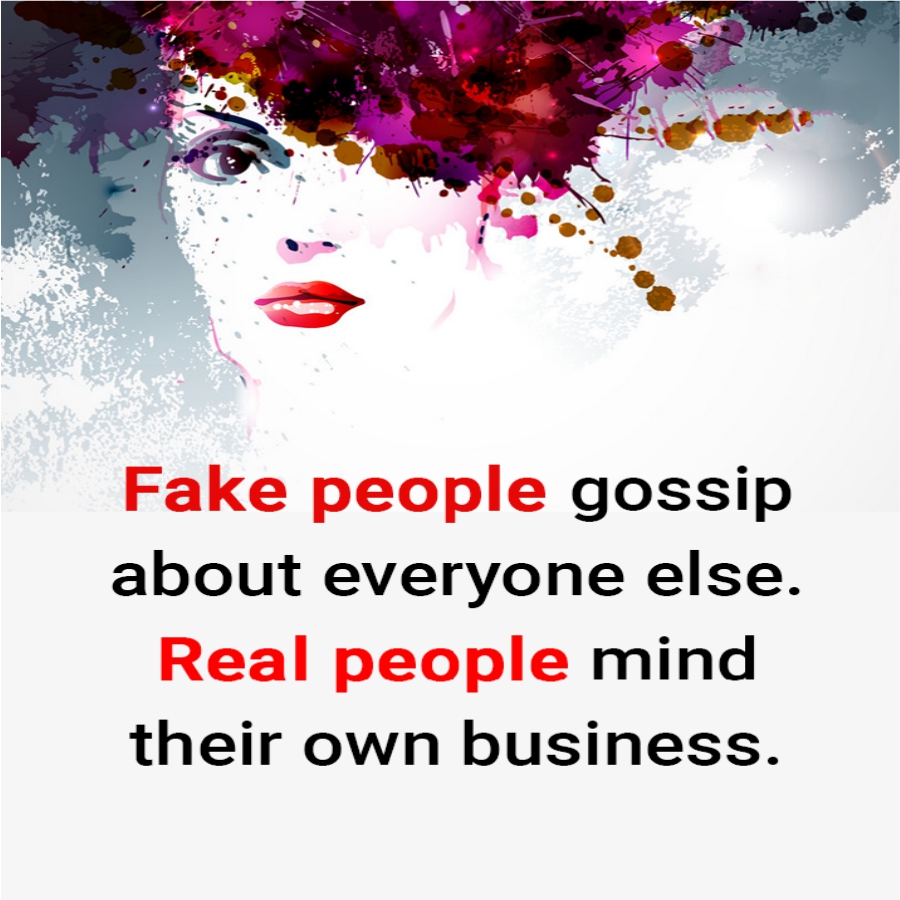 Just a small portion of the conversations analyzed — around 15% — was deemed negative gossip (though positive gossip amounted to a smaller portion still, at only 9%). So while it is true that people can spend a significant amount of time talking about their peers, oftentimes that chatter is benign.

Why do people gossip?
Some researchers argue that gossip helped our ancestors survive. Evolutionary psychologist Robin Dunbar first pioneered this idea, comparing gossip to the grooming primates engage in as a means of bonding. Instead of picking fleas and dirt off one another to bond, Ludden explains, we now talk, which is “where gossip comes in, because chit-chat is mostly talking about other people and conveying social information.”

Gossiping, Dunbar’s work argues, gives humans the ability to spread valuable information to very large social networks. “Were we not able to engage in discussions of these [social and personal] issues, we would not be able to sustain the kinds of societies that we do,” she explained in a 2003 paper published in the Review of General Psychology. “Gossip in this broad sense plays a number of different roles in the maintenance of socially functional groups through time.”