It's easy to judge others - Daily Net 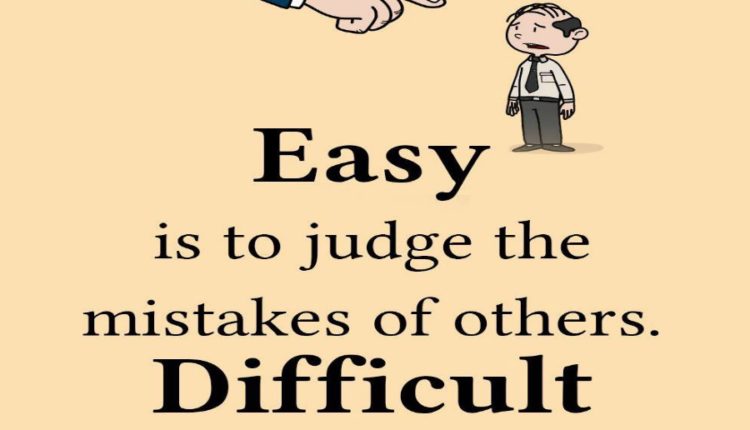 It’s easy to judge others

In the Gospel of John, there was a woman who had been caught in the act of adultery and the religious leaders wanted Jesus to condemn her to death. Jesus said, ‘let the one who has made no mistakes cast the first stone.’ Nobody stepped forward but they stood around waiting to see if Jesus would condemn her.

Jesus knelt down in the midst of them and in the sand He wrote some stuff. As He wrote the oldest one left, then the next oldest, right down to the youngest. It makes you wonder, ‘what did Jesus write in the sand?’

I have to think that it was some of the sins of these leaders. Once Jesus revealed their wrong, they could no longer condemn the woman for her wrong.

Jesus stood back up and asked the women, ‘where are your accusers?’ John 8:11 She said, “No one, Lord.” And Jesus said to her, “Neither do I condemn you; go and sin no more.”

It’s funny how right we can act about how wrong someone else is. We declare ourselves as self-righteous hoping to cast a dark shadow over the wrong in others. The trouble is, according to the Bible, all our self-proclaimed righteousness is filthy rags.

I remember being in the Dorchester Prison (sharing the gospel) and many of the inmates told me that they were in for different crimes. One man said that he was innocent over his present sentence but he doesn’t complain because he had done lots of other things wrong that he got away with. It made me think. I wonder how many people would be in jail if everyone was caught? 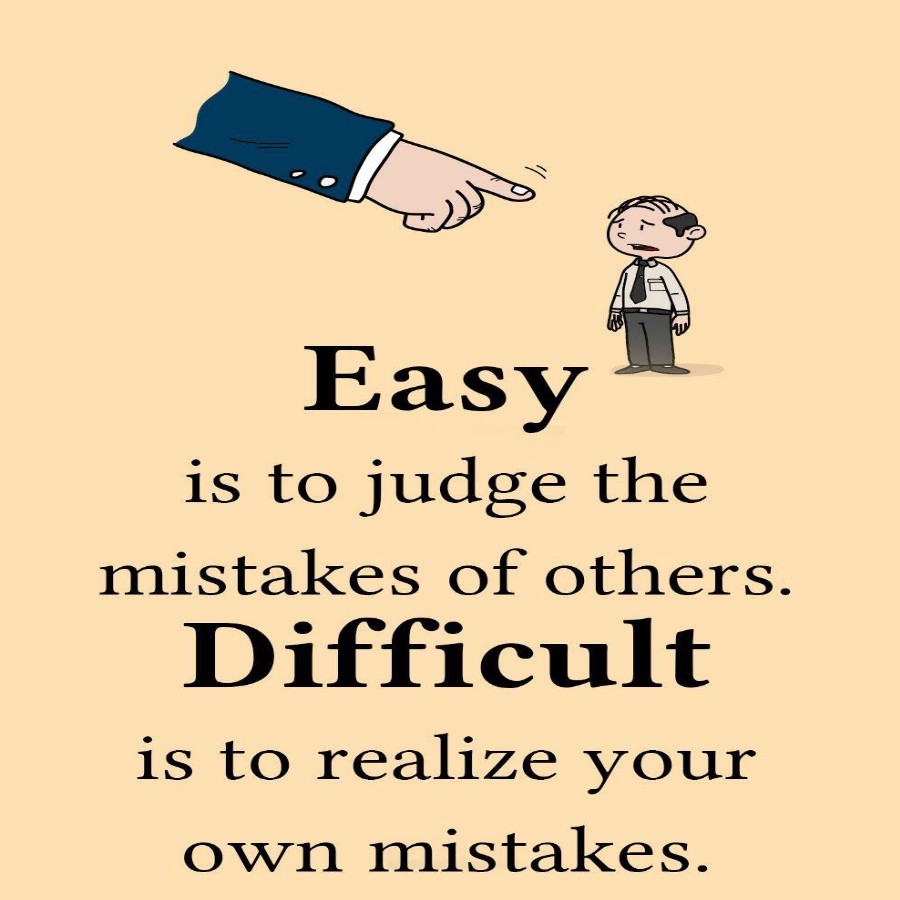 Jesus was not saying that wrong acts should not go unpunished but that our attitude towards someone who has done wrong can be worse than the wrong that someone has done.

Someone may have hurt you and they were totally wrong in what they did but if you rant and rave and curse and swear when you recall the event then you have a problem. The problem is not that they hurt you but the problem is you can’t let it go.

The high road for us who believe is to forgive rather than condemn. Why should we forgive when we have the right to condemn? God knows how we work and when we condemn someone for hurting us it puts a hook in us. This invisible hook sinks deep into our flesh and every time we think of the person that hurt us, the hook is pulled. To forgive someone is not letting them off the hook but forgiving them has the power to break of and dissolve the hook that’s in you.

I have prayed, ‘Lord help me to forgive everyone who ever hurt me.’ I believe that if you ask, the Lord will also empower you to forgive and walk into a new level of freedom. Find a good church to attend, God bless you all.

Only Genius Can Beat This Math Test?

daily 1 Oct 15, 2020
There is a bear among these monkeys! Can you spot it? Don't forget to challenge your friends!

Only Genius Can Beat This Math Test?

Spot the odd one out within 18seconds. Can you?

How Quickly Can You Spot Odd One Out? Not Many Can Do It In Under 30…

NOT MANY CAN FIND THE ODD IN UNDER 10 SECONDS