'If you don't like Meghan Markle, perhaps you should question why that is' - Daily Net 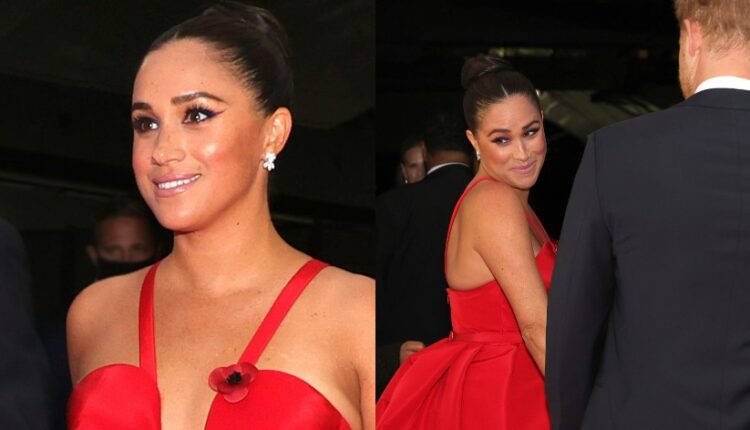 ‘If you don’t like Meghan Markle, perhaps you should question why that is’

It’s World Kindness Day today, and it comes with the slogan, “The world is full of kind people. If you can’t find one, be one”.

Not exactly brain-startling, it has to be said. And no, I didn’t know such a day existed either. But seeing that it does, and that not only can it bring happiness (apparently), but also make someone else’s day, let’s all be kind for a whole weekend, shall we? 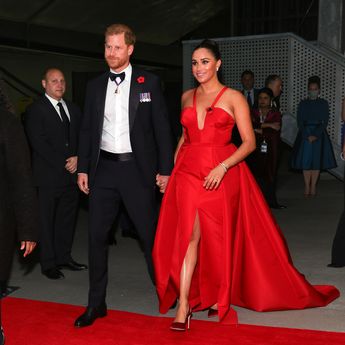 Although, it’s odd that we should even have to mark it really – shouldn’t every day be full of kindness? Of course it should, so why don’t I start with a positive word about Meghan Markle, this generally being a very rare occurrence in many quarters. What IS it that people don’t like?

And I’m going to put my cards on the table here as I really cannot understand why she attracts such acidic attention, even hatred. I like her – a lot. She’s smart, she’s sassy, she’s warm, she’s caring.

Meghan Markle at the Salute To Freedom Gala in New York this week, accompanied by her husband Prince Harry 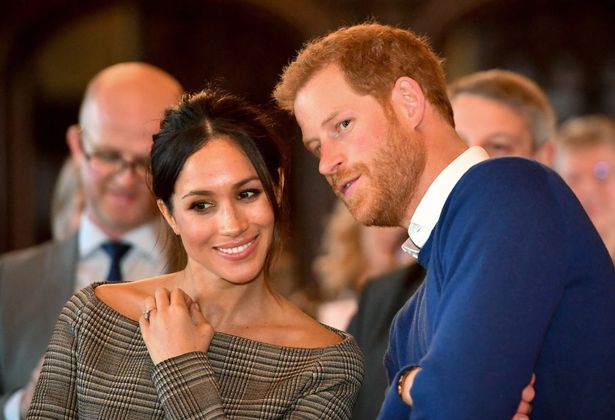 Yes, the High Court this week heard claims that Meghan sent the letter to her father Thomas with the “understanding” it might be made public and she also apologised for forgetting she had authorised an aide to speak to the authors of her unauthorised biography.

But she happened to marry a disenfranchised Prince Harry, took him away and has made him very happy, and rooted, by all accounts.

So what’s the problem? Get over it. Give her a chance. Sophie, Countess of Wessex, married Prince Edward; and, like Sophie, Meghan previously had her own very successful career. (I love Sophie BTW, she hasn’t put a foot wrong and is a hardworking, lovely lady).

Meghan has long been the target of vicious backlash from trolls (

Have to say, then, that I’m floored as to why Meghan has become a poster girl for hatred. I’d shudder to think it was racism. There’s absolutely no place for that.

I’d also hate to think it was sexism – heaven forbid a young woman with strong opinions isn’t afraid to air them. And shame on you if you harbour that hatred because the reaction to Meghan says more about those holding nasty sentiments than anything else.

I just don’t get discrimination. It’s a sure sign of hatred and ignorance. I pity people who hate so much they have an acrid smell lingering. They’re the Meghan haters – stupid people with ignorant prejudices.