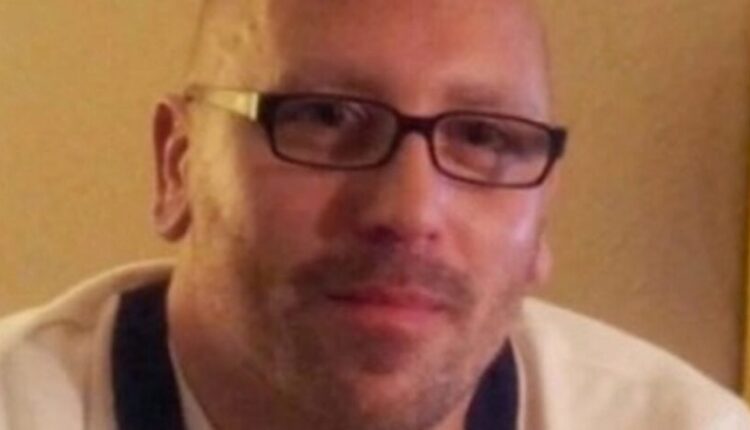 A dad is fighting for his life in hospital after being attacked after he asked some neighbours to turn their loud music down.

Frank Penkava was so badly beaten he’s family only recognised him because of his tattoos.

He is now in a medically induced coma, waiting for him to become stable before he can undergo surgery.

The 42-year-old from Hollywood, Florida in the USA had gone to speak to neighbours about the volume of their music, although they have no details of what happened next.

Mr Penkava called the emergency services himself following the attack and was taken to Memorial Regional Hospital in the city.

He told the call-taker that he had go into his fight with his next door neighbours and they were still nearby.

Frank Penkava is a father of one 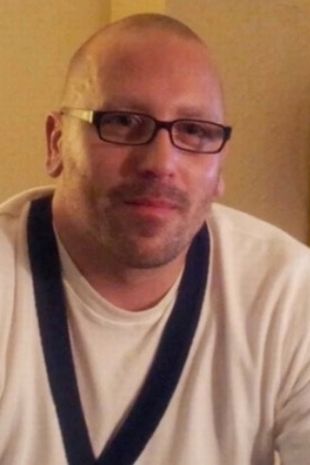 While gasping in pain, he said: “I need help. I am bleeding a lot.”

Mr Penkava’s mother, Joan, told local news outlet WPLG in the US: “My son has a little boy. He is going to be 4 years old, he is beautiful and he may never know his dad.

“We don’t know what damage has been done mentally, let alone all of the physical issues he has. It’s very disheartening.”

And she told NBC: “It’s horrible. No mother ever wants to see their kid ever ever beaten up like that.

“I’ve never seen anybody beat up like that. I just want him back and I want him to be okay.”

She added: “He continues to fight every day but he’s very, very sick.” 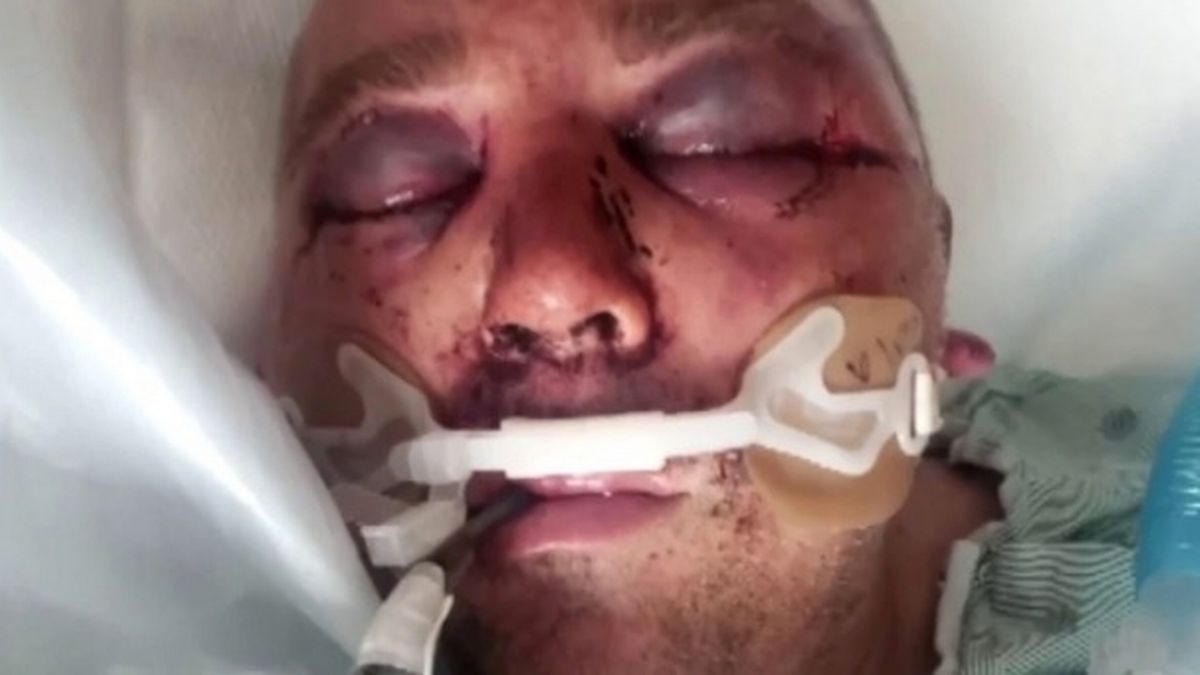 Speaking about the attack to NBC Ms Horvath added: “There is no reason for what they did to him.

“I understand that people get into altercations all the time and people’s emotions are high, especially over the last year, but there was nothing to warrant what they did to him.

“He went to work, did his job and paid his bills. He didn’t bother anybody.

“So for anybody to do what they have done to him, I am seeking justice and I will not stop until I have justice for my brother.”

His sister has set up a GoFundMe page to help pay for his medical bills.

She wrote: “He has been in ICU in a medically induced coma for the last 9 days.. He needs life-saving surgery however he is not stable enough.

“He has a long road ahead and many surgeries in his future. He has been in a medically induced coma for 9 days now.. he is not stable enough at this time to do surgery.

“This means he will be in the hospital for a long time.”

She added that he was a “son, brother, father, friend and an amazing man”.