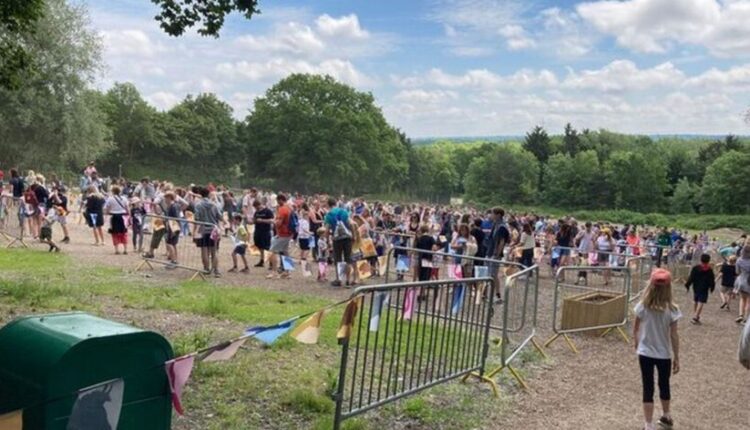 Crowds full of crying children formed outside a theme park as frustrated parents gave up and went home.

Would-be punters reported being unable to get into Chessington World of Adventures in Surrey because of the extremely long queues that formed this morning.

Some claimed there were too few staff checking temperatures as is required before entry, Surrey Live reported.

A spokesperson for Chessington said the queues have now been worked through and those waiting are now inside.

They blamed the queues on “a large proportion of today’s guests arriving at the same time.”

Mark Taylor had planned to have a nice day out with his three kids but called it quits before stepping into the park.

Were you there? Email webnews@mirror.co.uk 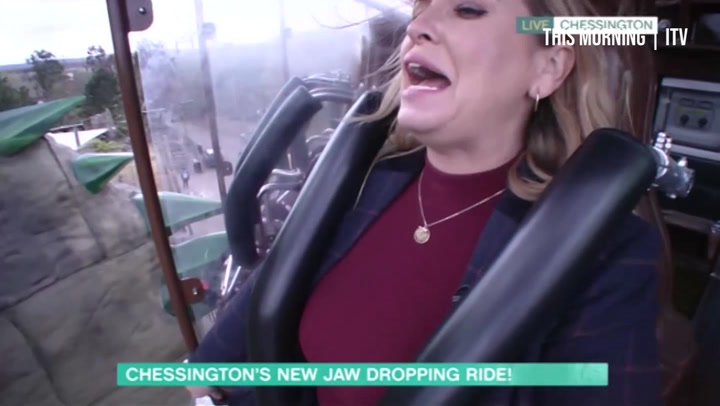 The video will auto-play soon8Cancel

“There was just no way we could have sat in the queue for three hours. Chessington has offered to allow us to rebook.”

Mum Lauren Denham was also defeated by the wait.

“Queues you can’t see the end of, over an hour to get in. We’ve given up and are leaving with crying children.”

One man took to social media to criticise what he saw as poor organisation.

“Chessington, queueing for over 2 hours to get in, no social distancing, clearly no limits on tickets sold online, no apologies from call centre staff, and it’s term time,” John Colpos wrote.

One person took to Twitter to say: “After queueing without moving for an hour and suffering from an anxiety attack which was scary as I was on my own with a 5-year-old, I had to give up and drive home.

“A member of staff was very helpful when I had my attack but it should never have got to that point.”

Many people tweeted Chessington asking how they claim a refund having been stuck in the queue.

“To allow for social distancing, we are still reducing the number of guests we welcome to the Resort each day, with pre-booking online essential,” one part reads.

Chessington World of Adventure has since told Surrey Live: “Having welcomed today the same number of guests to the Resort that we have done each day over the last week during half term, the reason for the queue this morning, was as a result of a large proportion of today’s guests arriving at the same time.

“Staff were present (more than the ‘two people taking temperature checks’ as reported) and we subsequently opened another entrance to clear the queue as quickly as possible, while still carrying out our usual security and Covid checks.”

A spokesperson said the resort is “speaking to guests on a case-by-case basis” when asked if people could get refunds for either queuing for a long time or choosing to go home.