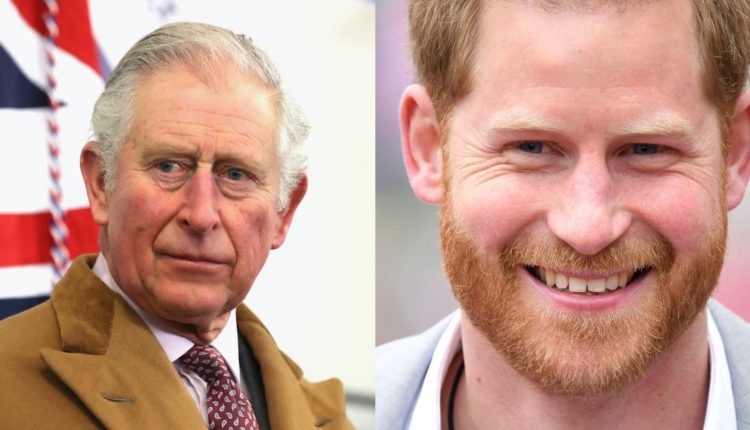 Prince Charles and William are still unable to move past Harry’s explosive claims to Oprah Winfrey, it’s been claimed. The two royals will not attempt to reconcile with Harry during his visit to the UK, according to Daily Mirror’s royal correspondent Russell Myers. Speaking on Lorraine, Mr Myers explained that “the wounds are still very, very raw”.

He said: “It’s not the occasion to bring that all up.

“The family will be hoping they can put those disputes aside.”

Mr Myers noted that Charles and William are both still hurting from the explosive claims raised in the Oprah Winfrey interview.

The royal expert said: “This isn’t the time or the place to move past it.”

He added: “The wounds are still very, very raw.

“This is all about commemorating the Duke and the brothers won’t want to detract from that.

“This isn’t the right time.”

This comes amid news that the Dukes of Cambridge and Sussex will walk apart for their grandfather’s funeral, under orders from the Queen.

Under the funeral plans draw up by the Queen, Harry and William will be separated by their cousin Peter Phillips as they walk behind the coffin of the Duke of Edinburgh on Saturday.

Mr Myers said that Queen decided to separate Prince William and Harry at Prince Philip’s funeral because she didn’t want anything to overshadow Prince Philip.

He claimed that the decision around the procession was taken “because of that deep rift”.

Under the plans released yesterday Buckingham Palace also revealed the Queen will sit alone during the ceremony, due to coronavirus precautions.

Prince Harry admitted during his controversial interview with Oprah Winfrey that his relationship with William was troubled.

Buckingham Palace insisted they would not be drawn on any “perceptions of drama” the public might draw from the order of procession.

A spokesperson said: “The arrangements have been agreed, and they represent Her Majesty’s wishes.”