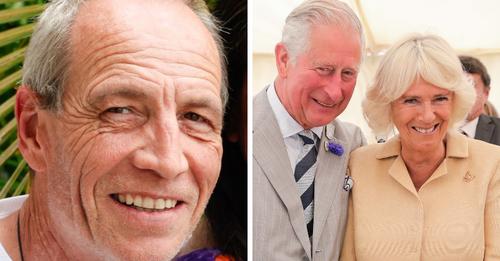 Simon Dorante-Day has drawn the attention of the world with his incredible allegation – that he is Prince Charles and Camilla’s love child.

Although there has never been definitive proof, or an official DNA test, many people find Mark’s claims compelling.

Simon, who now lives in Australia, resolutely believes that he is the Duchess of Cornwall’s son and was given to a family with connections to the Royal Family 55 years ago, reports Lad Bible.

In 1966 Simon’s birth by the actions of the young royals would have caused a scandal and believes this was the motivation for keeping him secret. 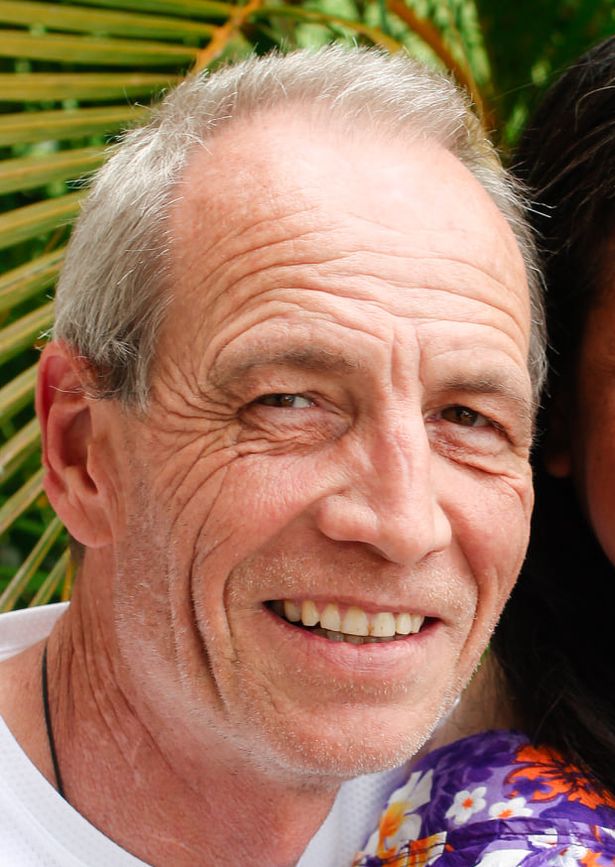 Simon recently posted a side-by-side photo of him next to Camilla’s brother Mark Shand, who died in 2014, on Facebook which attracted many comments saying how similar they looked.

In the photo Simon posted on social media he is shown on the left hand and Mark on the right in black and white.

Describing themselves as “twinsies” Simon wrote: “Yep, another twinsies comparison of Uncle Mark and I.” 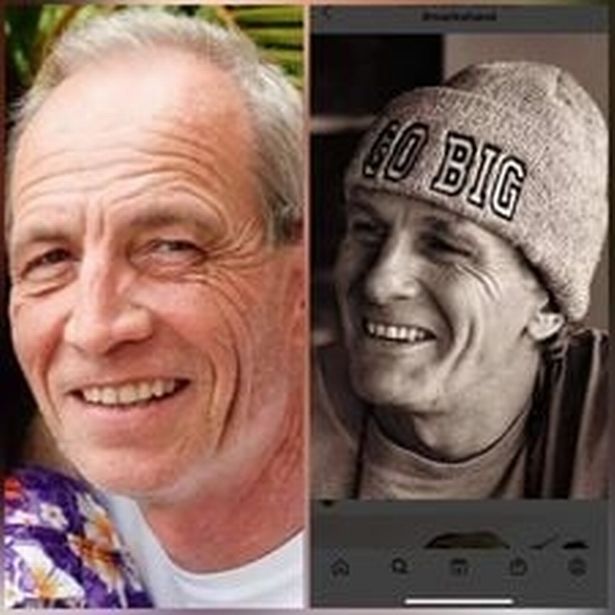 Many of those who saw the intriguing post agreed and replied to Simon’s newly published evidence.

One person who commented on Facebook said: “It truly looks like a picture of you taken in black and white and colour, just separate seasons. Your dimpled cheek-line is an exact match!”

“Your the dead ringer of Mark, your mother Camilla and Prince Charles should tell you the truth… life is to short,” another convinced person added.

A third person wrote: “Looks like you are one in the same guys. There’s no doubt in my mind what so ever you are Camilla’s son x” 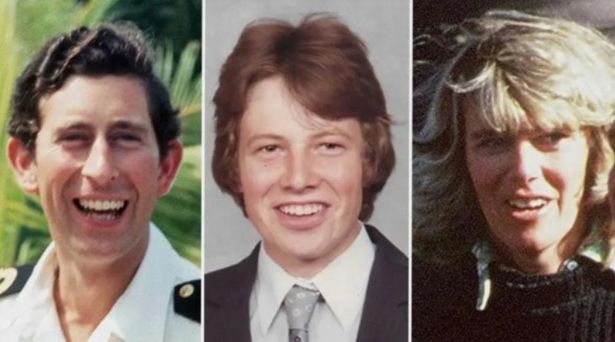 And a fourth added: “Incredible likeness Simon. Fingers crossed you get some clarity soon for yourself and your lovely family.”

Simon spoke to 7News.com.au, about the photo and said: ” “A couple of people have said we look like twins and I have to agree.

“One of my supporters found the comparison and it received a huge reaction on Facebook.

“I really think this is one of the more compelling photo comparisons, it’s hard to deny how much we look like one another. 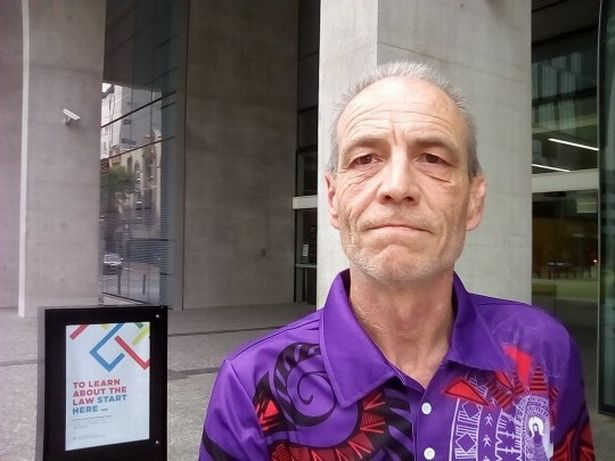 In paternity cases, facial similarities can be crucial and are definitely considered by the court – and you can see the close similarities between myself and Camilla as well as her brother, her son.”

138208672551
It is understood that Mark was adopted by Karen and David Day when he was eight months old with Winifred and Ernest Bowlden becoming his grandparents.

Winifred and Ernest are believed to have both worked for the Queen and Prince Philip and Simon says his grandmother told him he was Camilla’s son.