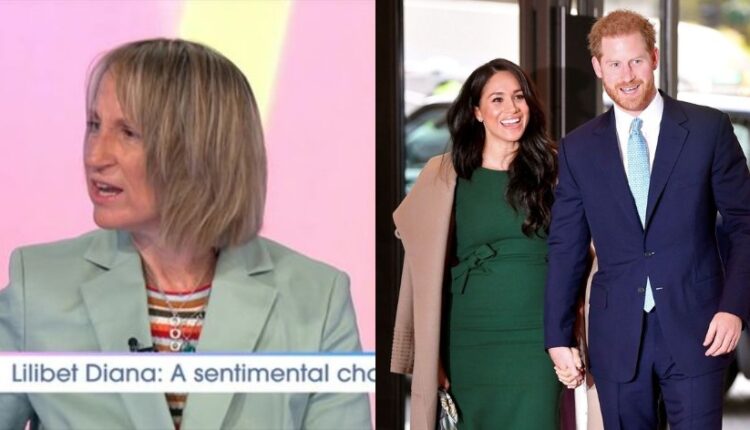 Carol McGiffin and Jane Moore have been criticised by fans after they appeared to hit out at Prince Harry and Meghan Markle’s baby daughter’s name on Monday’s episode of Loose Women.

The panellists didn’t seem to hold back on their views regarding the baby’s new name but their outspoken beliefs seemed to rattle some viewers at home.

Harry and Meghan opted to name their new daughter Lilibet Diana as a nod to Queen Elizabeth, as this was once her nickname as a child.

But fans didn’t like the panellists’ strong opinions and told Jane and Carol to “get a life”.

Speaking on the matter further during the daytime show, panellist Jane sighed dramatically before she gave her opinion to the other ladies and the viewers at home. 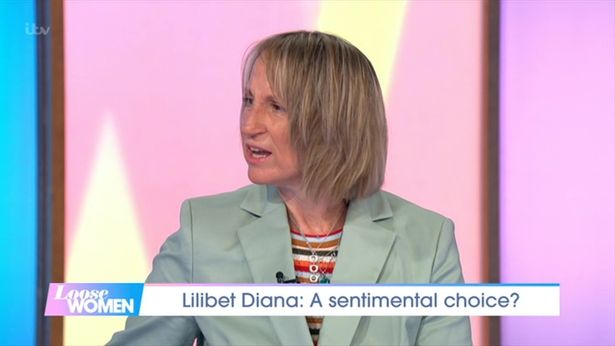 Jane expressed: “Well, when anyone who has a baby it’s lovely, isn’t it? But I don’t know, I just… Diana I get. I think that would have been really nice.

She continued: “Lilibet was very much a nickname, the Queen couldn’t say her name when she was a kid and her dad King George V called her Lilibet because that was how it sounded, Prince Philip took it up as an affectionate thing between the two of them.

“So maybe I am just a cynical old bag, yes probably, but I just feel, either call her Lily or call her Lilibet, it’s something and nothing for me.”

Carol responded: “I want to believe this is a really sentimental, even a token of an apology, or whatever we have done and said in the past few weeks, we still love you so we are going to give you this name.

“But to me I can’t leave it, I don’t know why I feel like everything they do is for some other reason.

She continued: “I still think it’s a little bit strange naming someone else’s pet name, we all have pet names for our partners.”

“I wonder if they asked for permission, if they said, ‘Do you mind us giving her your pet name?’ I would be interested to know.”

“If my niece phoned me up and said, ‘We are having a new baby, can we call it Muck sticks? That’s my nickname, don’t ask.

Giving further insight on the topic, presenter Charlene White explained that in her Caribbean culture, nicknames are sometimes used as first names and it often has sentimental value. She also said the couple don’t really need permission for the name.

But some viewers were not impressed with Jane and Carol’s opinion and took to Twitter to share their thoughts.