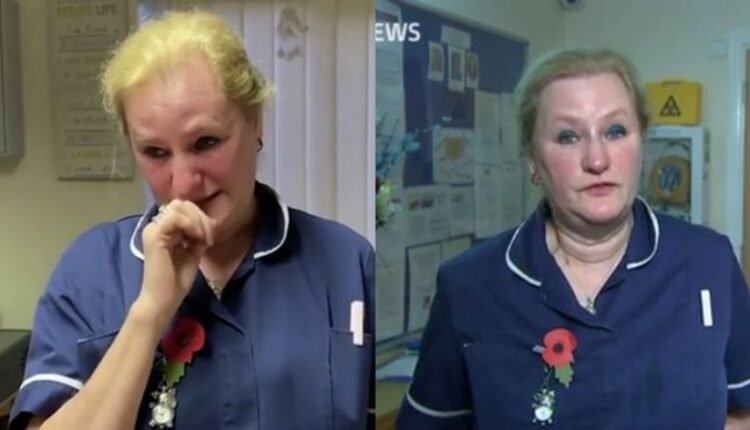 A care home manager was in tears after being forced to sack six employees and suspend a further six for not being double jabbed.

Theresa Ingram-Gettins spoke out about being “heartbroken” at having to put her workers in potential poverty as a result of the government’s mandatory jab policy.

Mandatory jabs were announced for care staff five months ago.

Figures up to October 31 show 89% of those working in elderly care homes in England have been double vaccinated.

They suggest 60,964 carers could be sacked after Thursday if the Government goes ahead with ‘no jab, no job’. As of Thursday, home staff who have not had both coronavirus vaccine doses are unable to legally work in care homes.

Ms Ingram-Gettins, who manages Boldmere Court care home in Sutton Coldfield, Birmingham, said the home was like a “family” with everyone being “very, very close”.

As of Thursday, home staff who have not had both coronavirus vaccine doses are unable to legally work in care homes 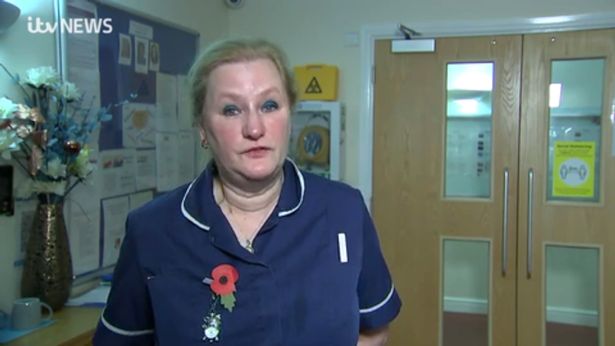 “I’ve had to put people into possible poverty because I’ve had to take their jobs away from them,” she told ITV.

Meanwhile, she said her remaining staff were at breaking point as they were forced to step in to cover shifts, and work extra hours.

“It’s affecting people’s mental health as well as their physical well being,” she said.

“People are doing extra shifts. We’re tired. We’ve gone through a pandemic. We’re not having holidays, we’re not having days off, we’re just worn out and Boris is not helping us with this.

Care providers are withdrawing as they cannot recruit enough staff and in many areas care home places are unavailable at any price. 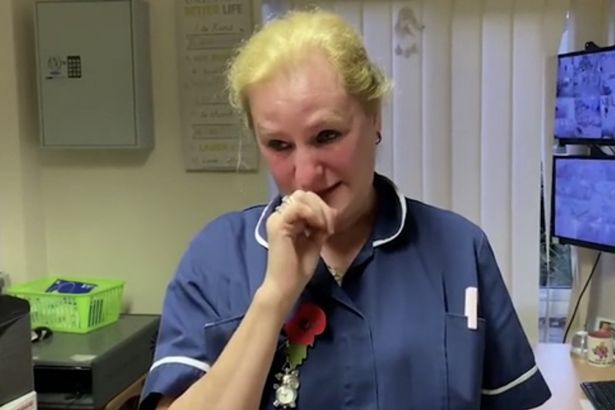 This has led to Hospitals being increasingly occupied by patients who are fit for discharge but cannot leave as no social care package is in place to provide home visits.

Ms Ingram-Gettins fears those departing would be ‘put into poverty’

And staff have also been quitting over the no jab no job rule after refusing the vaccine for several reasons.

Despite this, it is understood that more than half of those who are not double jabbed have had one dose. Care home providers have the option of putting these employees on paid or unpaid leave until they are fully vaccinated.

Other employees are understood to have self-certified or have applied for formal proof that they are medically exempt.

Last month the government announced it was allocating £162.5 million to help with workforce issues. Just last week a national recruitment campaign to full more than 100,000 social care vacancies was launched.

But shadow care minister Liz Kendall previously told the Mirror: “In the face of over 100,000 vacancies, and with only 3,000 people even expressing an interest in working in care after their last campaign, it’s clear that a TV advertising campaign is totally inadequate to the scale of the task.

“Hundreds of thousands of elderly and disabled people and their families deserve better.”

The underwhelming impact of the Government’s February PR drive is revealed in a review of its social care winter plan.

The Government admits there are 105,000 staffing vacancies in England and The National Care Association, which represents independent operators, has warned that care homes face an unprecedented staffing black hole of 170,000 posts by the end of the year.