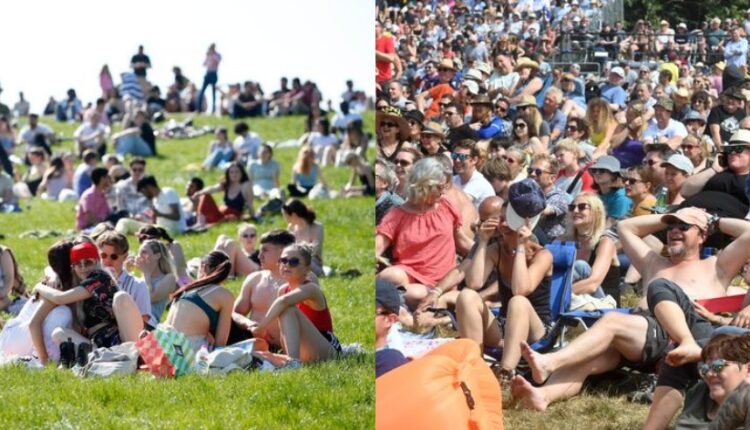 The UK has been warned it’s likely to see a 40C day within 10 years.

The reports come from various scientists who say future heatwaves are caused by rising carbon emissions and global warming.

They also warn that these high temperatures could kill thousands of people.

According to Public Health England, the three heatwaves over last summer killed 2,556 people in England, with around 2,244 being over 65. 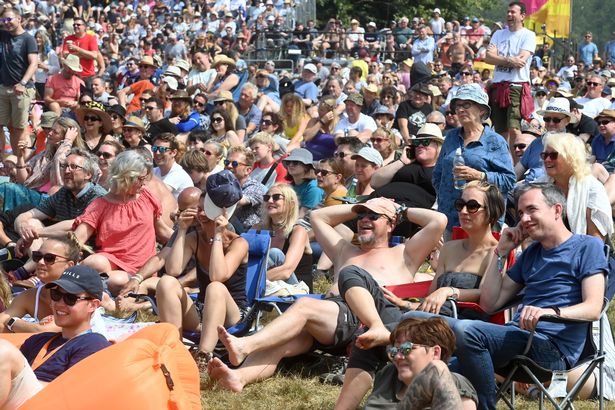 Chloe Brimicombe, a PhD heatwaves researcher at the University of Reading, said: “The UK is currently baking in its latest heatwave after the world watched the US and Canada fry.

“Record-breaking temperatures have been reached in Northern Ireland, a region with no heatwave warning system and no defence against this deadly killer.

“Parts of England have an amber alert in place and there was a surge of 999 calls over the (last) weekend.”

She added: “With the Climate Change Committee calling once again on the UK Government to adapt to climate change including extreme heat, we need the kind of leadership and action that would be taken after a massive flood or we will see as many if not more lives lost to the invisible killer to heat.” 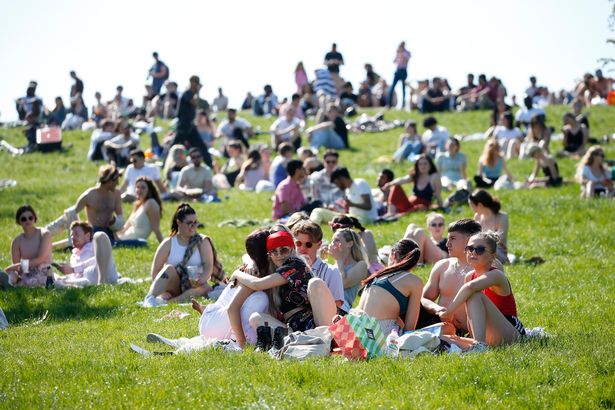 Bob Ward, policy & communications director of the Grantham Research Institute on Climate Change at the London School of Economics, has stated he feels the government is not doing enough and the heat is causing unnecessary deaths.

He said: “Many of the deaths from heatwaves are preventable, but the Government has ignored numerous warnings from experts and the nation has no comprehensive strategy for managing the risk from heatwaves, which are growing in frequency and severity due to climate change.”