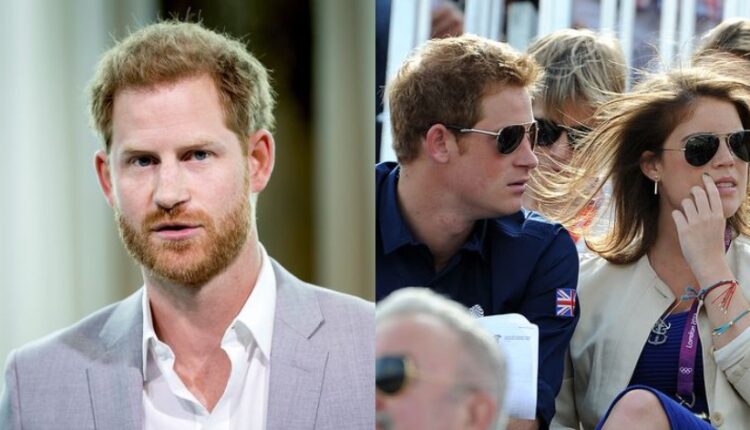 Princesses Beatrice and Eugenie are thought to be sympathetic to their cousin Prince Harry because his “voice and opinions were rarely heard” within the family circle.

Over the last year Harry has become much more vocal as he sets out his own path in the world with his wife Meghan Markle and their young children.

News that the Duke of Sussex will release a memoir in 2022 has reportedly been met with concern within royal circles over what will be revealed.

It is thought that the book will provide account of Harry’s “highs and lows, the mistakes, the lessons learned.” 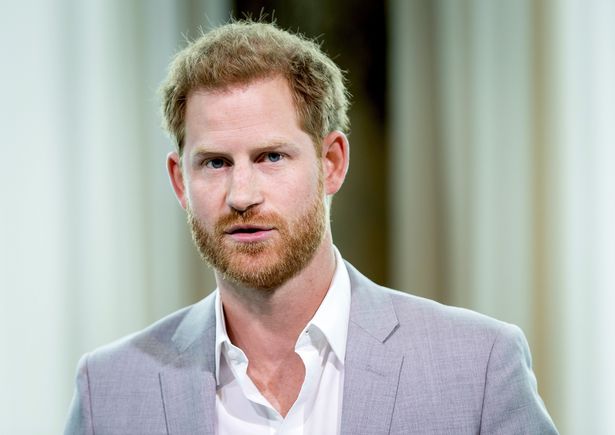 There are said to be concerns among insiders that revelations in his book could cause damage to Prince Charles’ ascendancy to the throne by Harry’s stories impacting on the future King’s reputation.

But it would appear he has the support of his cousins Beatrice and Eugenie, who understand why Harry may feel like he has not been heard.

A friend told the Mail on Sunday : “They believe Harry’s outspoken remarks may have been triggered because previously his voice and opinions were rarely heard within the Royal Family.” 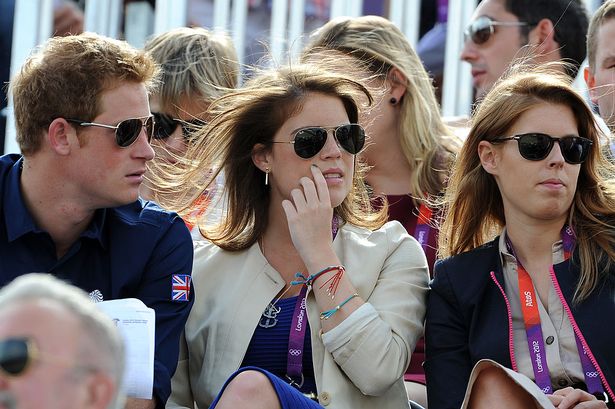 They also indicated that Harry was seen as the Royal Family’s “resident joker” and that “eyes would roll” whenever he discussed more serious issues.

The cousins believe his interviews and appearances on television means he “is finally being listened to”.

Harry remains close to Beatrice and Eugenie, and their respective partners, with Eugenie and her husband Jack Brooksbank living in Frogmore Cottage at Windsor.

Harry’s book is set to be released in late 2022, Harry has said he is writing it “not as the prince I was born but as the man, I have become”.