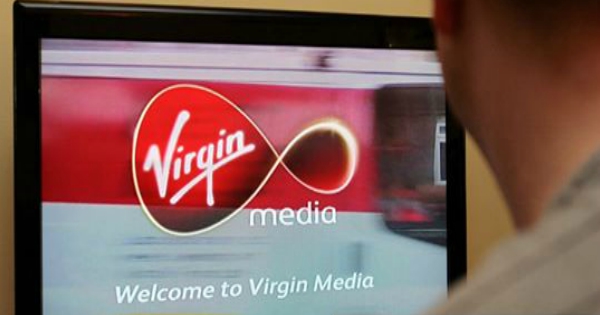 Virgin Media down: Broadband customers unable to make calls or get online

Mobile phone and broadband provider Virgin Media is suffering a major outage, with thousands of customers claiming they are unable to get online or make calls.

The company has been having problems since around 11.30am, according to data from website DownDetector, which monitors online outages. 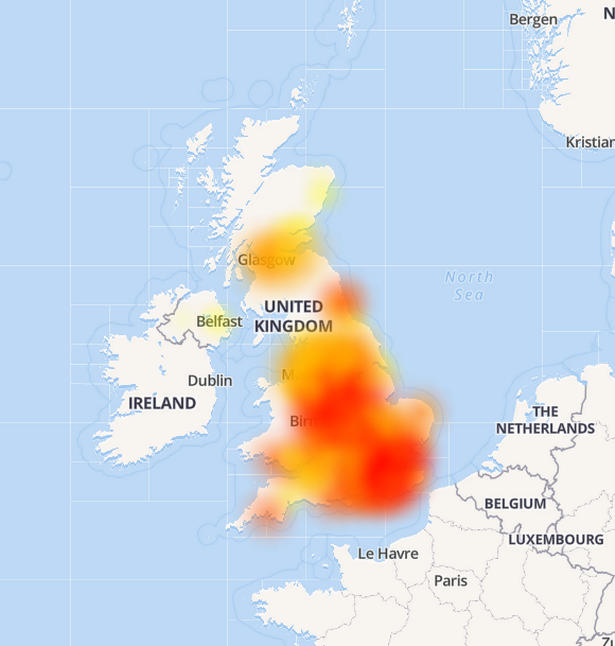 “We apologise to our customers for the inconvenience caused.”

Angry customers took to social media to complain about the outage, with DownDetector recording almost 4,000 tweets per minute at around 1pm this afternoon.

“No network in Essex from late morning,” wrote Ren Biggins on DownDetector’s forum. “Cannot msg or make any calls out.”

“Unable to make or receive calls or texts since about 11 am. I’m in Swansea,” added Debbie Thomas.

Virgin Media is yet to offer an explanation as to what is causing the outage, or a timescale for when it is likely to be fixed.

We’ll update this article with more information as it becomes available.