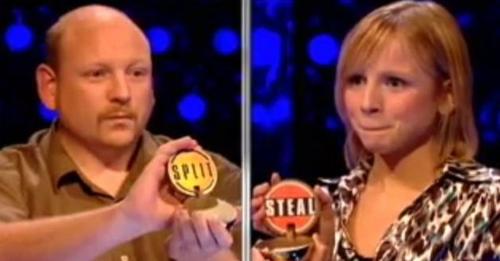 Golden Balls fans were left speechless back in 2008, when contestant Sarah scooped the biggest win in the game show’s history right from under rival Stephen’s nose.

And the star himself has since admitted that she never attempted to contact him after the programme aired, leaving him with nothing. After her epic steal, Stephen explains that death threats were yelled at Sarah from the audience.

If you don’t remember the concept of the hit ITV show, hosted by Jasper Carrott, it was this: contestants would accumulate golden balls containing various amounts of money, along with ‘Killer’ balls which detracted from the prize pot.

Four contestants would then be forced to lie their way out of being eliminated before the final, tasked with keeping the big money in play while binning the most Killer balls.

At the end, two players went head to head to decide to split or steal the money. If both players chose to split, the prize pot would be divided evenly. If both chose to steal, both went home with nothing. And if one chose split and the other chose steal, the thief took home everything. 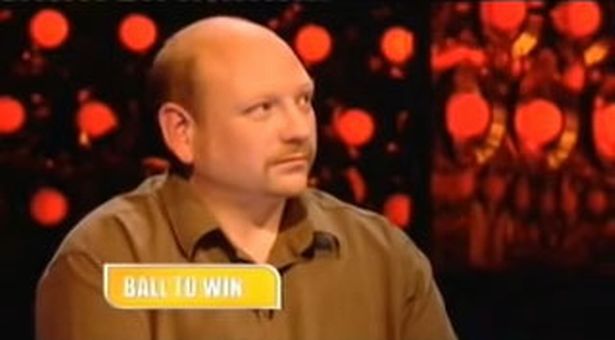 It was a killer concept for a reason, and the iconic show ran for six series between 2007 and 2009.

Stephen Bushnall competed on the show twice – first in 2007, before being brought back for a second go a year later. He chose to split both times, and lost both times.

But the second attempt saw him lose the most money ever stolen on the game show – an incredible £100,150.

The eye-watering six figure sum was stolen by Sarah – who, Stephen says, never said a word to him after the show. 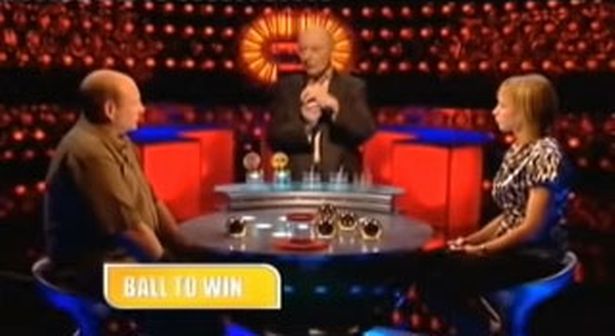 “When I was in the dressing room Sarah was brought back out to do her end piece to camera. Since then, she’s never tried to contact me. She’s never spoken to me.”

Stephen added that he was later supported by host Jasper and the rest of the team, who took him out for a meal in commiseration for his loss. 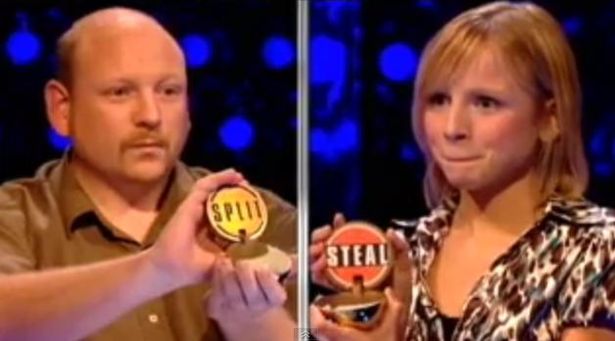 “Jasper couldn’t have been nicer,” he said. “I ended up quite good friends with him after it; he invited me down to one of his shows.

“All the way during the night, I kept asking, ‘How is Sarah? Is she okay, is she upset?’ and Jasper kept saying, ‘Why are you bothered about her?’ But I can’t change who I am. I just kept asking, ‘Does she have people around her, is she being looked after?’

“At the end of the day, she played the game. I went with nothing and I left with nothing, but now she has to live with that decision. She’s the one who is going to get the grief, and in that moment all I could think was, ‘She’s going to get hounded for this, and is she okay?'”

Stephen explained that though the production team passed his details on to Sarah with his permission, she “never shared a penny” with him after her whopping win. 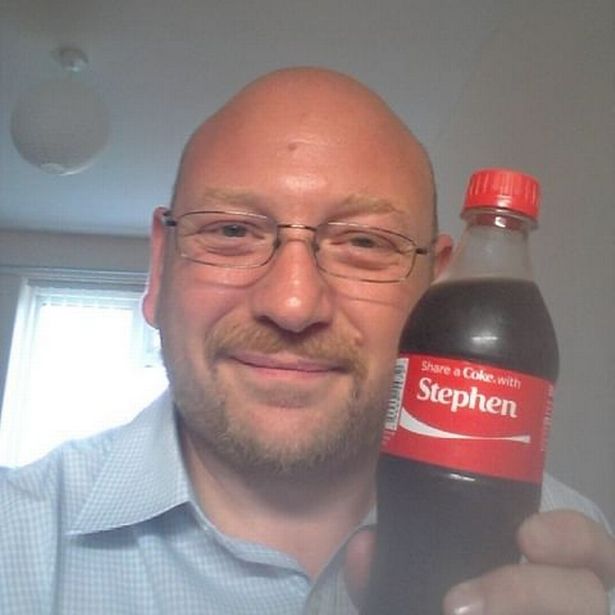 And if he could say anything to her now?

“I’d just want to know why she stole. Why she didn’t contact me after the show to at least split some of the money, if not half.

“I’d say, ‘I hope you enjoyed the money. You stole it, you got it, I hope you put it to good use and didn’t just squander it’.”

And if you really want your faith in humanity restored, Stephen’s parting words might just do the trick.

He confessed: “If I went on again and got to the final, I’d still split. Because if you choose steal, the only thing you’re guaranteeing is the other person gets nothing. You’re not guaranteeing you’d get anything!

“I know a lot of people are like, ‘I’d steal every time!’, but you want at least somebody to get some money. That’s just who I am.”