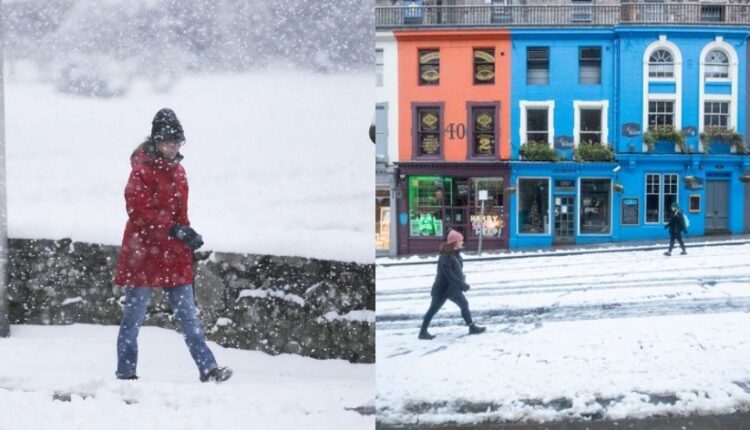 Temperatures are set to plummet in the coming weeks as Brits will be blanketed by days of snow amid a freezing Arctic blast.

Forecasters predict that the mercury could sink as low as -12C in some regions with snow fall likely.

Weather maps reveal freezing air coming to the UK from the North Atlantic and Scandinavia later this month.

The cold weather system will start from late November, before the wintry blast worsens into December.

And on November 28 temperatures will drop sharply to -7C in Scotland and -2C in the north.

Just a few days later the bitter cold will cover most of the UK, the Express reports. 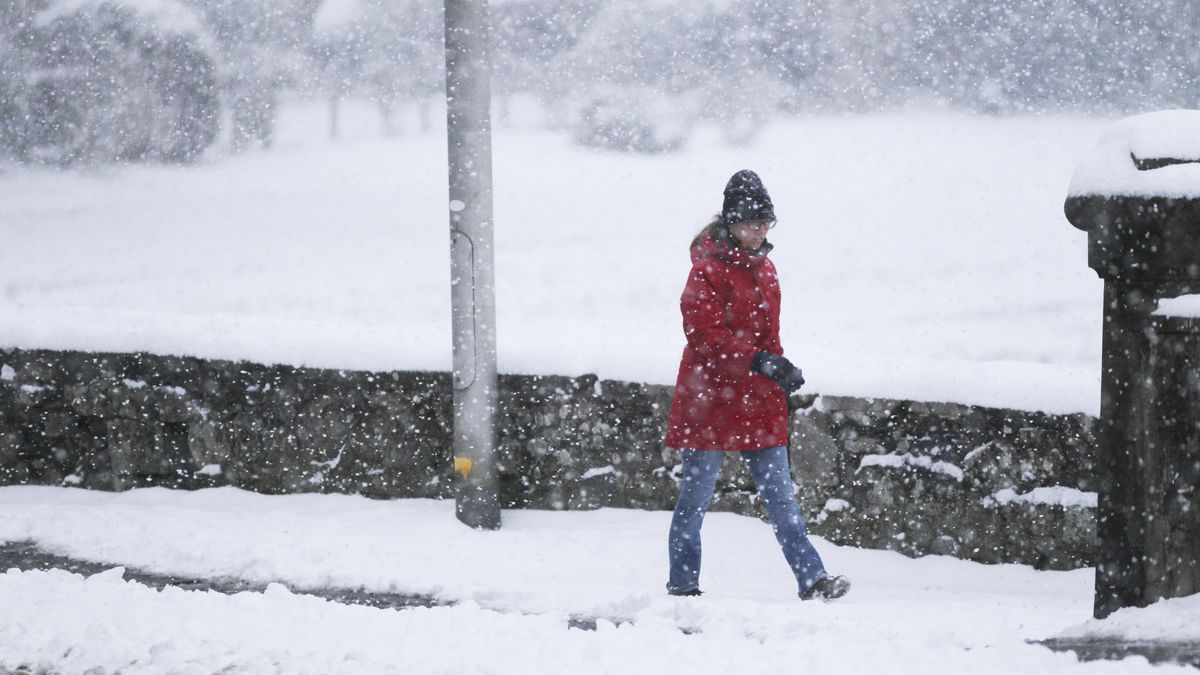 Netweather maps forecast -8C in central areas of Scotland, -8C in the North East and -1C in the South during the early hours on Monday, November 29.

The cooler climate is set to continue into the first week of December when the full force of winter is felt.

Thermometers could plummet to -12C in central Scotland and -7C in the north of England.

The charts also show Wales, the Midlands and southern areas of England turning light-blue as sub-zero temperatures are forecast across the whole country.

Overnight on December 1, Wales could reach lows of -6C, the Midlands can expect -5C and -2C is predicted in the south of England.

And before then snow is likely to fall with WXCharts predicting some snowfall to land but only in localised regions of Fort William and Portree in Scotland. 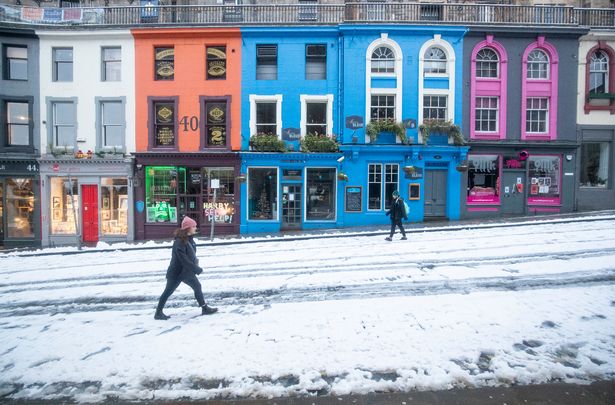 But maps from the week beginning November 22 show snow pushing over Scotland and into the rest of the country.

From midnight on Wednesday November 24, snowfall will also move from the north of Europe and begin to cross into northern-most parts of Britain.

By 6pm on Friday November 26, WXCharts predicts a flurry of snow, up to 3cm falling an hour, will buffet much of Britain and the easternmost parts of Northern Ireland.

Meanwhile, Wednesday will be a day filled with blustery showers in the north and sunny spells seen elsewhere.

Blustery showers in northern and northwestern areas will slowly ease to be replaced by thickening cloud through the afternoon with rain into the northwest by evening.

Mostly cloudy in the north and west with occasional rain on upslopes of northwestern parts, this becoming heavier at times over western Scotland.

Cloudy in the west and north with occasional rain or drizzle on upslopes, this persistent at times across western Scotland.

Dry and fine elsewhere. Windy in the north.