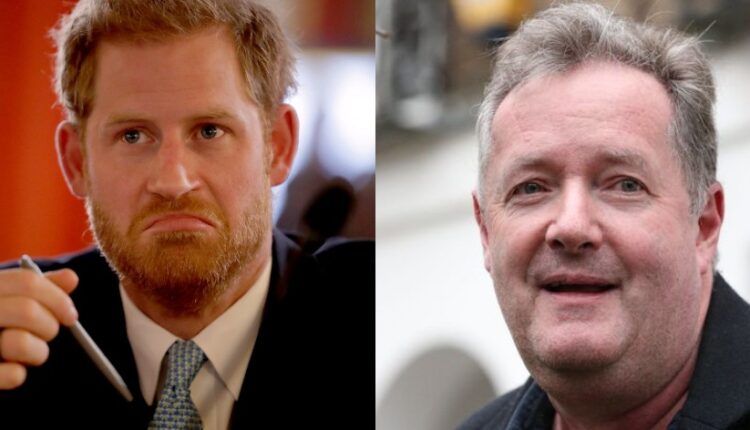 And in one of his latest tweets, he laid into the Prince once more, as he accused the environmental activist of being hypocritical.

Harry and Meghan have spoken a lot about climate change and the need to protect the environment.

Piers, 56 shared a MailOnline article, which was headlined “Eco-warrior Prince Harry is accused of hypocrisy as he touches down in Santa Barbara on friend’s £45m private jet.”

Posting the news story to his 7.9m followers, Pier tweeted: “If this two-faced twerp tries to lecture us again about carbon footprints, ignore him.” 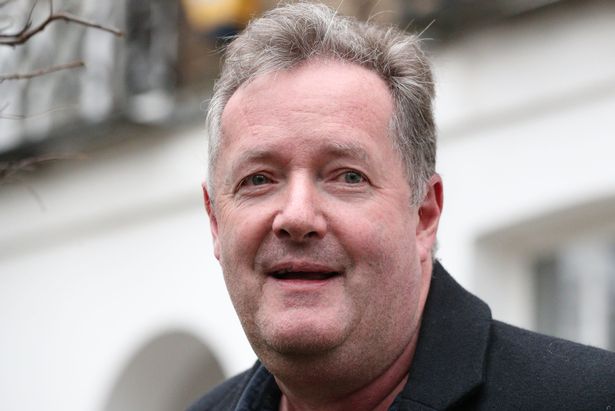 It’s safe to say Piers’ comments attracted a lot of attention from the Twittersphere.

One social networker wrote: “Can’t exactly get on a public flight can he,” to which another Twitter user responded: “You’re right but you can’t fly private jets all over the world while then lecturing everyone on dangers of climate change. He needs to sit this one out if that’s is how he wants to travel.”

Agreeing with Piers, another said: “Absolutely lost all respect for him [Harry].”

However, taking a different stance, one social networker fumed: “@piersmorgan jealous are we? Especially of his wife!”

While Piers has his fair share of haters thanks to his controversial opinions, he also seemingly has a lot of fans, who have been calling for him to return to Good Morning Britain.

Piers sensationally stormed off the programme following a heated exchange with Alex Beresford about Meghan Markle.

After failing to apologise for his comments about Meghan, which saw him say he disbelieved some of her claims surrounding her own mental health, Piers quit the breakfast television programme.