Always believe in yourself - Daily Net 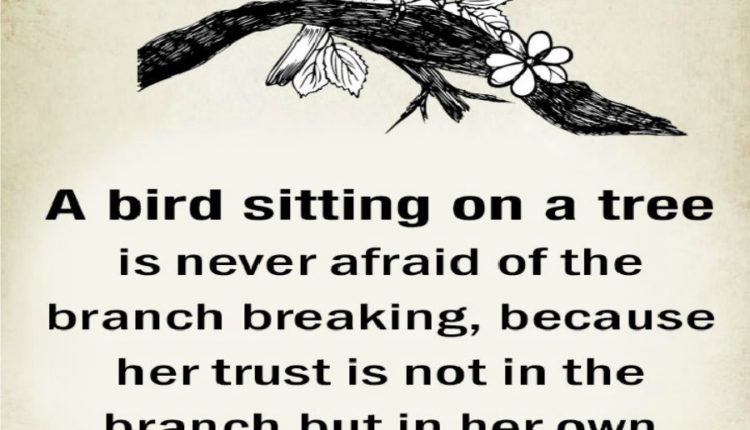 Always believe in yourself

To put yourself on the track to success, you need to understand that your brain always plays against you. It doesn’t care about your big goals, the only thing it wants is to keep you alive. Therefore, we experience procrastination, self-doubt, negative thinking, anxiety and so on. The sure-fire way to overcome these obstacles is to not believe in them and truly believe in yourself.

1. If you don’t believe in yourself, who else will?
Honestly, if you don’t believe you’re going to succeed, then how on earth would anybody else do? Let’s say you want to build a successful business and you need to convince the investors that your idea is the one worth putting funds into.

The first thing is to absolutely believe your concept is going to succeed, otherwise no one will trust in it. You won’t either.

Imagine living a life without arms and legs. This is the reality of Nick Vujicic. Most people including himself doubted his ability to live a normal life. He even attempted suicide. The moment he found belief, however, was the turning point.

Now, Nick lives a life without limitations, traveling the world and inspiring millions of people to believe in themselves, regardless of circumstances.

2. You build self-confidence
If you are not confident enough, you’ll break like a twig the first time you face an obstacle. Whatever you want to achieve, there will be countless barriers questioning your competences. The only way to get through them is by being confident enough that you can and will. 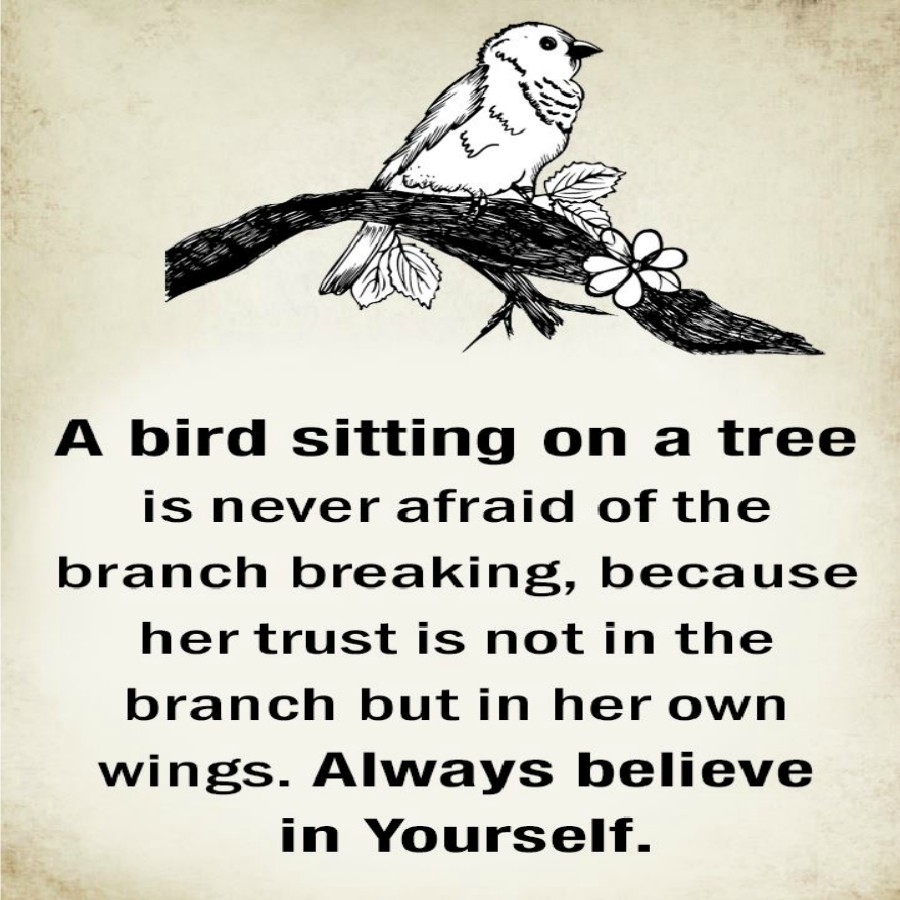 This confidence comes from within, from the deep belief in yourself and your abilities.

3. You are one step closer to winning and succeeding
There’s that one goal you have in mind for a long time. You know what it takes to get there and you know the examples of people who did it successfully. Now that the path is clear, what you need is to believe that you can do it as well, and then take action.

By creating that positive attitude, you realize that what separates you from accomplishing your goal is just the matter of time and work. This feeling of being closer to your target drastically increases your chances of hitting it.

4. You inspire yourself to take action
Once you literally see yourself arriving at the desired finish line, you are highly motivated to work toward your goal. You know it’s doable and within your reach, so you attempt until you finally get there.

Michael Jordan failed countless times. As he admits, he missed thousands of shots and lost hundreds of games. However, he realized that’s part of the process so he used it as a driving force to work even harder. He also emphasizes it’s failure that enabled him huge success.

Jordan’s attitude is something everyone should borrow. When you fail over and over again, be aware that you are just getting closer to a triumph.

5. You form positive attitude required to success.
“Attitude is a little thing that makes a big difference.”

Being negative and visioning the worst scenario is the easiest way to never achieve your goals. Due to self-belief, your attitude becomes the right one. There’s no way to convince a man with the wrong mindset that he can. Same goes for telling people with a positive attitude that they can’t. It’s like water off a duck’s back, they don’t hear the negative talk from the naysayers.

6. You realize failure is part of the process and temporary
Niklas Hed together with his mobile game development team created 51 games and all them were failures. This, however, enabled them to build Angry Birds, an app that dominated the app store and became a world wide phenomenon.

Countless failures seemed to be the secret to succeeding. Some could think that creating 51 unsuccessful games means the failure is inescapable. But it turned out to be just temporary.

Now, when you experience nothing but constant failure, don’t give up, maybe the next attempt is your pivotal moment.

How many times did you tell yourself you can’t? I used to do it way too often. Finding an excuse that seems reasonable is incredibly easy, since our brains love to rationalize.

By feeding your brain with positive thinking and self-belief affirmations, you create no space for pessimistic thoughts. And even when they arrive from time to time, your confident attitude beats them instantly.