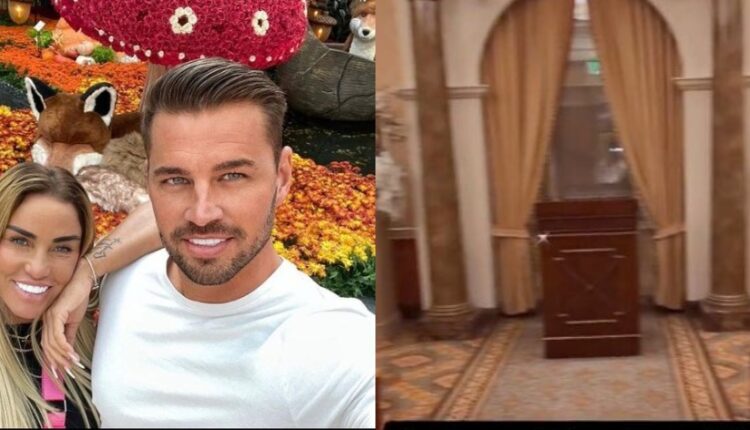 While she hasn’t exactly confirmed that the nuptials have taken place, she’s shared snaps and video from inside a chapel in Las Vegas, where they’ve been planning to tie the knot this week.

They’ve made no secrets of their plans, being pictured last week picking up a marriage licence and with Katie shopping for a dress.

Katie and Carl are in Vegas

But this time, Katie, who is also mum to Harvey, will be taking Carl’s surname – something she has never done before.

Referring to some of her exes, Katie declared to the Mirror last year: “I’m happy, I’ve moved on, there’s loads of Mr Price wannabes out there but the truth of it is, I’m not even going to be a Price, I’m going to be a Woods.

“And I’ve never ever changed my name or my surname for a reason, because there’s obviously been something.

“I’ve never bought a house with anyone, a car, but with Carl, I’ve moved into his house and I would buy a house with him, I’d do anything with him and I’d change my surname to Woods – I’ve never done that.

Have they done it already? 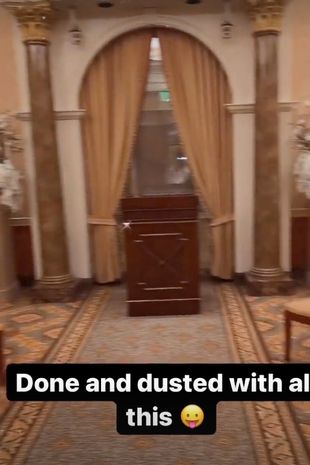 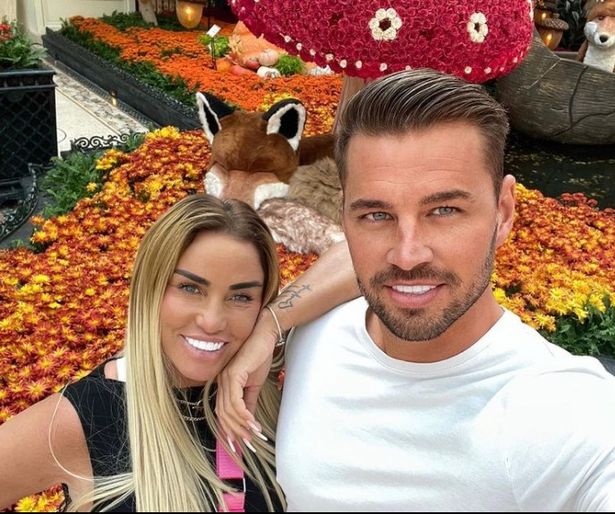 Today, Katie teased her fans by sharing a picture of a double wooden door with the words “Romano Chapel” written above it.

“Beautiful,” she captioned the image as she posted it on her Instagram story.

She also shared a video, panning around the inside of the chapel and writing: “Done and dusted with all this”.

They picked up a licence last week

It’s said that Katie and Carl will celebrate tying the knot by getting yet another matching tattoo.

They already have each other’s faces inked onto their skin.

A source told us: “They want it to be a romantic gesture to display their love for one another.”

During their trip, Katie and Carl have visited the Grand Canyon and were said to be planning a trip to a machine gun range.