Woman who dials the wrong number for 20 years, builds a Friendship with a Stranger - Daily Net 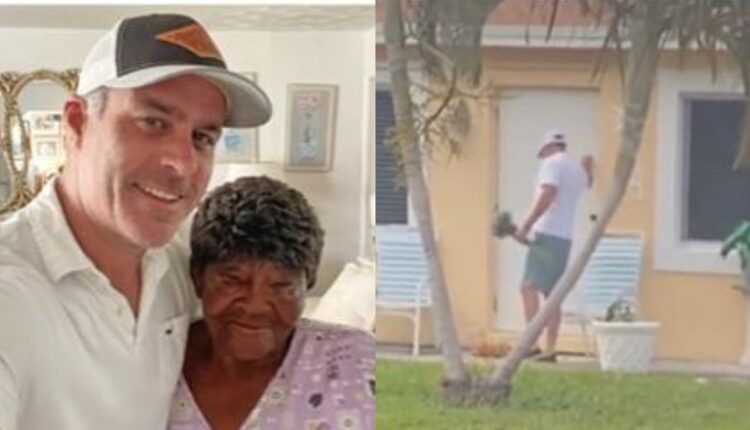 Woman who dials the wrong number for 20 years, builds a Friendship with a Stranger

A woman has spent the last 20 years calling the wrong number but this beautiful mistake has turned into an unlikely friendship.

More than 20 years ago, Gladys Hankerson, now 80, was trying to call her sister in Maryland, but she kept dialing area code 401 instead of 410.

The person who was on the other end of the phone was Mike Moffitt, now 46.
Moffitt from South Kingstown, Rhode Island said: “I was raised by my dad, you always answer your phone, you never know who it is”

So, he answered the phone.

Moffitt said: “’Oh, sweetheart I’ve got the wrong number,’ she said, and hung up real quick. She did that a couple of times that day, next week the same thing, maybe next month”

The man coninued: “Finally I just grabbed it and said, ‘Wait wait wait, before you go, who are you, where are you from, what are you trying to do,’ and we started talking,”

It was a difficult time in Hankerson’s life because of the fact that she was divorced and just lost a son. She shared Mike always lifted her spirits.

“During that time I was downhearted, and he felt my sympathy and lifted me up, he was real nice you know,” , Hankerson added. 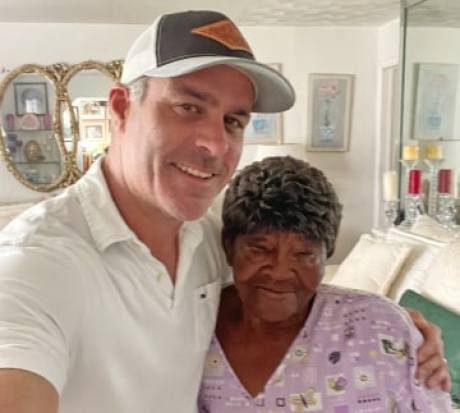 When Mike and his family were in Florida over the Thanksgiving holiday, this man surprised Gladys at her home in Delray Beach, with his daughters giggling from the car, excited for the much-anticipated meeting.

Moffitt said: “I walk in and I said, ‘I’m Mike from Rhode Island,’ and she just threw her hands up and said ‘I’m blessed,’”
“Oh it was such a great day, that was the happiest Thanksgiving there was, that made my day.”

What some people might think an inconvenience proved there are incredible people in this world who are just a wrong number away.