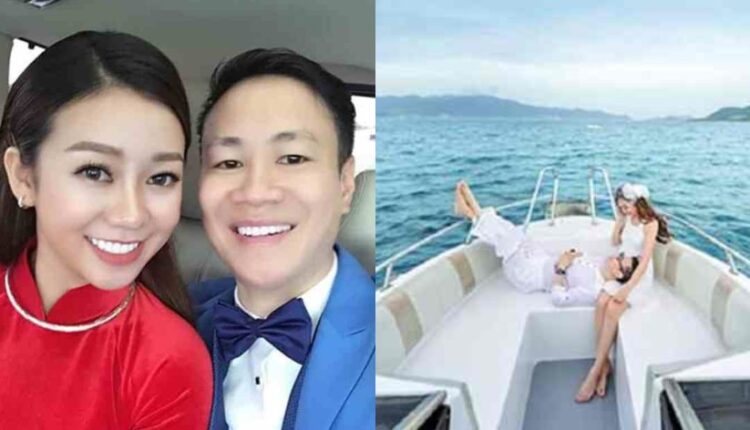 One Vietnamese woman discovered that her online boyfriend was keeping a huge secret and she only found out his true identity after both decided to get married. 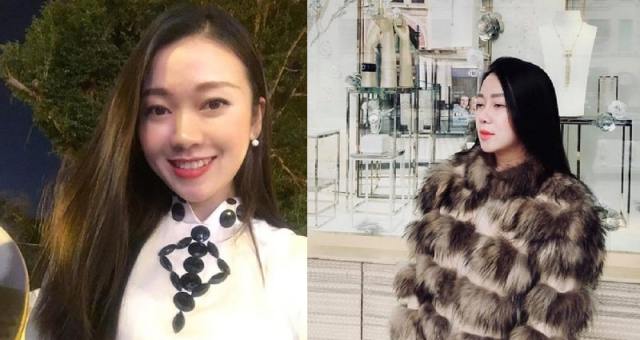 Just like other girls, Nguyen Van Anh also wanted to meet the perfect person for her. In spite of having a successful career after graduating from Hanoi University of Science and Technology in 2015, Van Anh still feels that she wanted more in life — and that is to find the man of her dreams.

While the girl was scanning through the Facebook page of her idol back in May 2016, a man’s vague image in the background caught Van Anh’s attention. In fact, Van Anh was so curious about him that she messaged her idol and asked to be introduced to the mysterious guy. 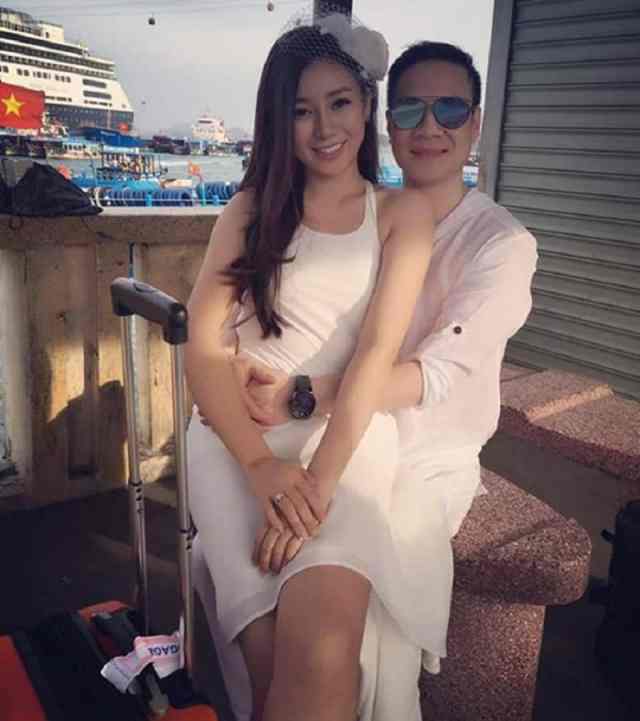 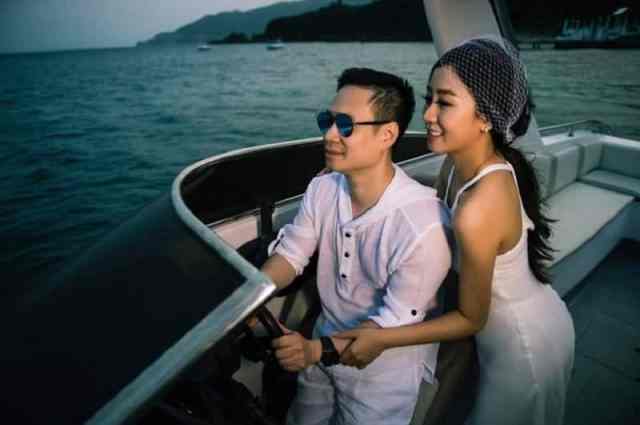 The man’s name is Dang Tuan and he is not one who likes boasting about his achievements. Although he’s not really close to Van Anh’s idol, the latter gave in to the woman’s request and connected them on social media. He messaged Van Anh back, and they quickly formed a connection and romance eventually bloomed for the pair.

Although Dang Tuan was living and working in Russia and Van Anh was in Hanoi, Vietnam, they didn’t let their distance ruin their blossoming relationship. 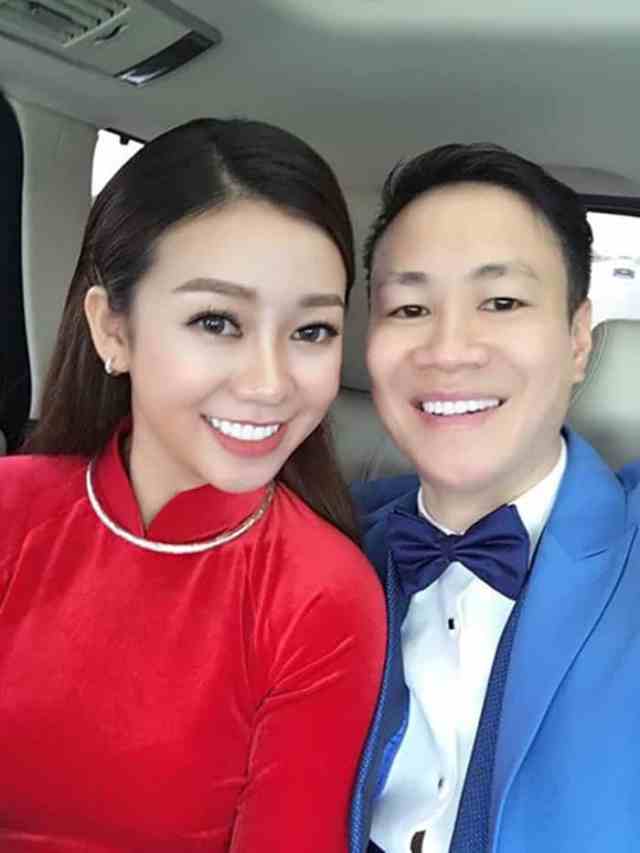 After ten months of dating online, Tuan asked Van Anh to marry him and she said yes.

Unsurprisingly, Van Anh’s mother was not pleased with her daughter’s relationship choice. Her mother also claimed Van Anh would regret dating someone she met online, most especially because they hadn’t really known each other for that long. 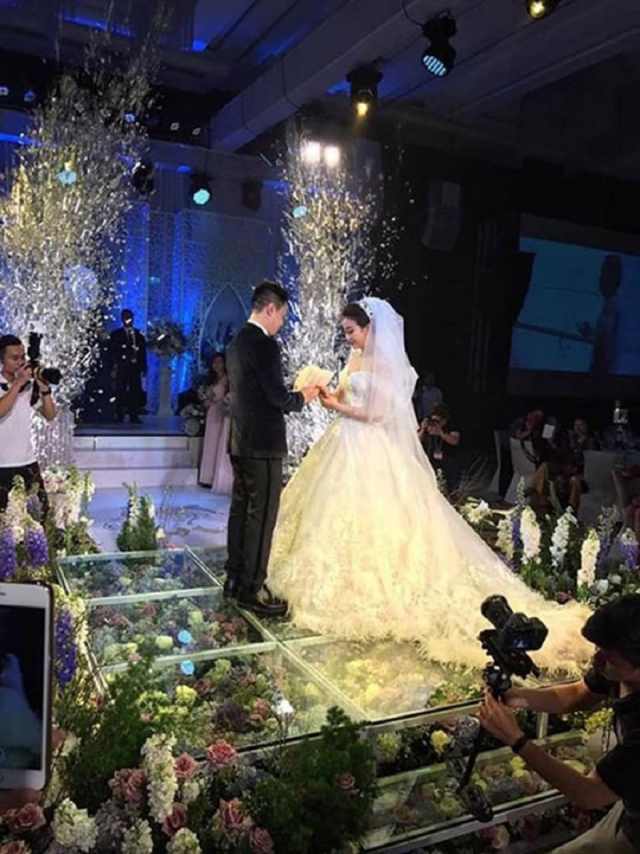 The couple then began their wedding preparations and that’s also when the young woman discovered her fiance’s secret — he’s a millionaire! Although both had talked for months, it was only when they were in Russia planning their wedding that she learned that the humble guy she met online is actually a crazy rich general manager of a fashion brand. 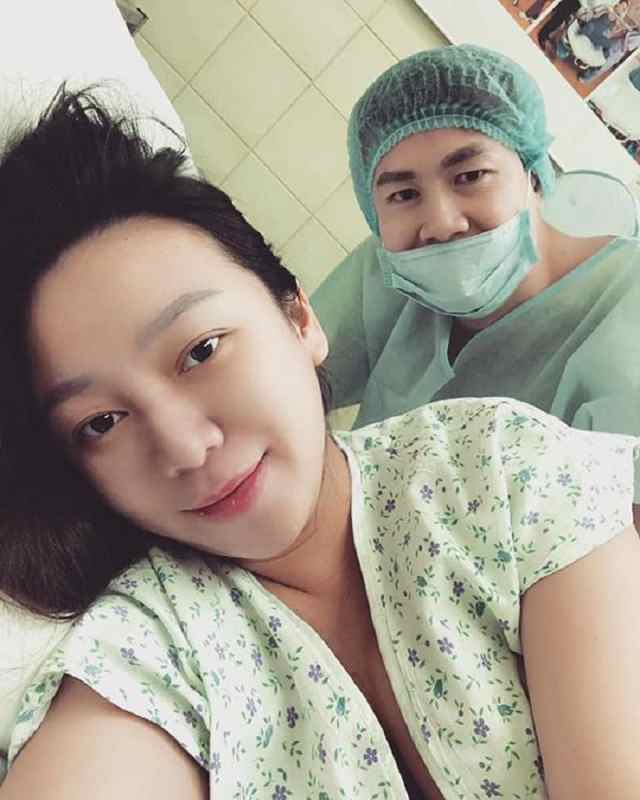 Tuan later admitted that he didn’t mention anything about his wealth to Van Anh to know if she will love him for who he is and not for his money — Van Anh certainly passed that test.

Van Anh and Tuan got married in a five-star hotel in Hanoi. They now live in Russia.