A Utah mother-of-five says she was forced to call 911 in the middle of the night because she had no way of feeding her newborn baby.

In the 911 audio, Shannon Bird could be heard tearfully telling the dispatcher at 2am that her breast milk had dried up and she didn’t have any baby formula to feed her six-week-old daughter.

Bird, who is a blogger and lives in Alpine, told the dispatcher during the January 28 call that her husband was away for work and her four other children – one of whom had a broken leg – were asleep. 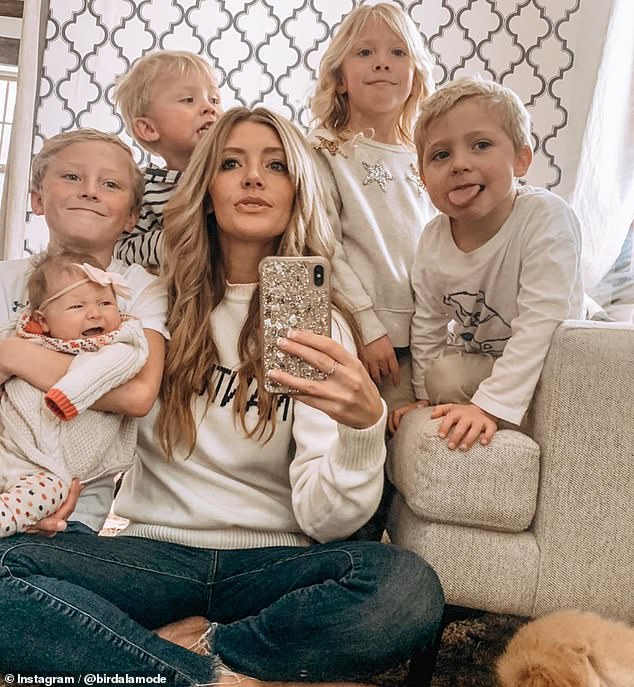 ‘I’ve been calling neighbors and no one will answer,’ she said in the audio obtained by KSL.

‘I’ve never been in this predicament ever. My milk just literally dried out. This is my fifth kid and this has never happened.’ 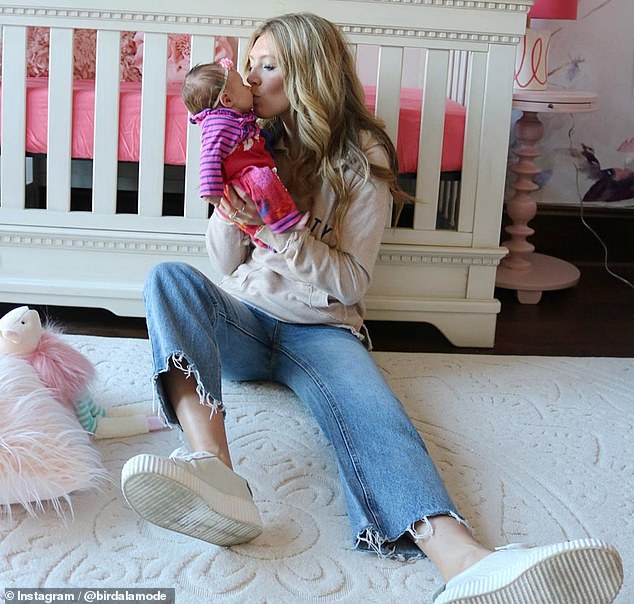 After the heartbreaking call, officers with the Lone Peak Police Department were sent out to Bird’s home with a gallon of regular milk. 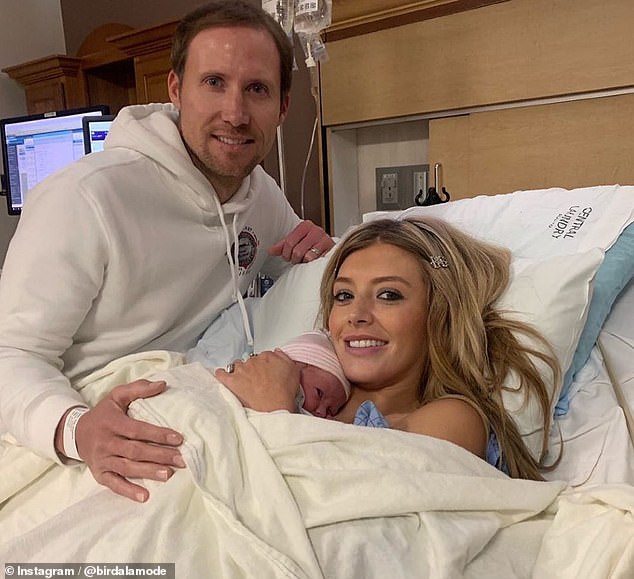 When the officers realized her baby was a newborn, they told her they would go to buy an infant formula instead of the regular milk.

Footage from the officer’s body cam shows the officer saying: “We’ll be right back with some formula for your baby – she’s adorable.”

That’s the same stuff we gave my daughter when she was first born, so hopefully it doesn’t upset her stomach,’ Wagstaff could be heard telling the mother. 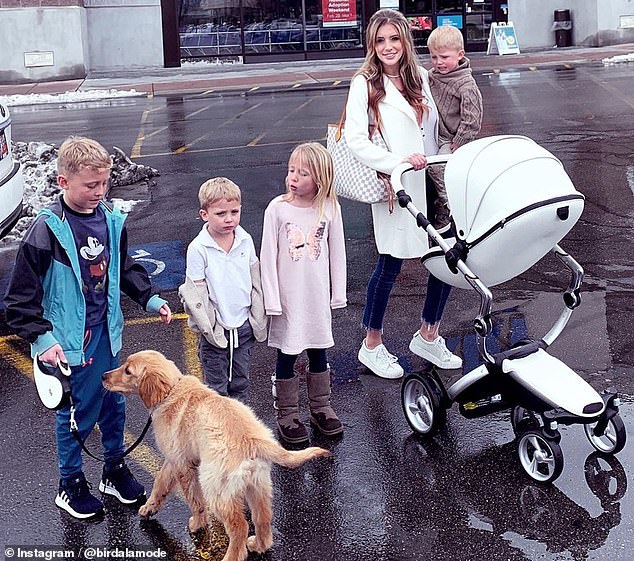 While the officers acknowledged they hadn’t ever responded to a 911 call like the one involving Bird, they said it wasn’t any different to helping someone change a flat tire.

‘So very proud of our officers and their dedication to duty,’ the department wrote on their Facebook page alongside a link to a local news report about the ordeal.