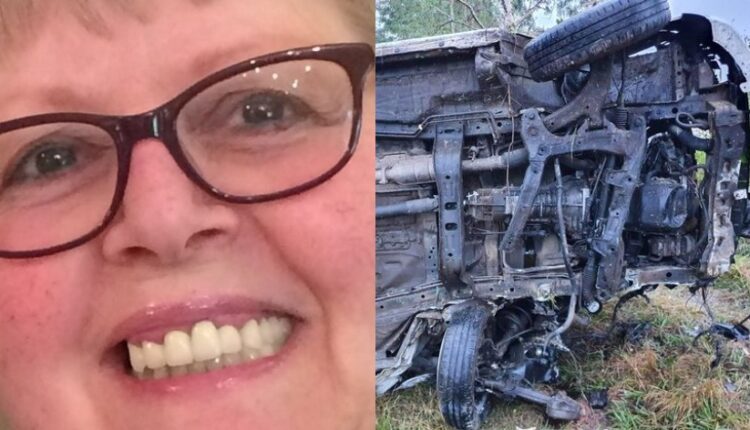 A British grandmother suffered fatal injuries in the back of an ambulance which was taking her to the airport after she broke her back on holiday, a court has heard.

Julia McLean, 67, flew to Cuba on December 10 last year to see a friend, but was hospitalised on the second day of her trip after falling out the shower and breaking her lower back, Lancashire Live reports.

The retired shoe factory machinist from Bacup, Lancashire, lost the use of one of her legs in the fall, and spent three weeks in hospital before her insurance company arranged a flight for her to go home.

But in a tragic turn of events the ambulance which was taking her to fly home crashed and overturned on February 6, Preston Coroner’s Court heard. 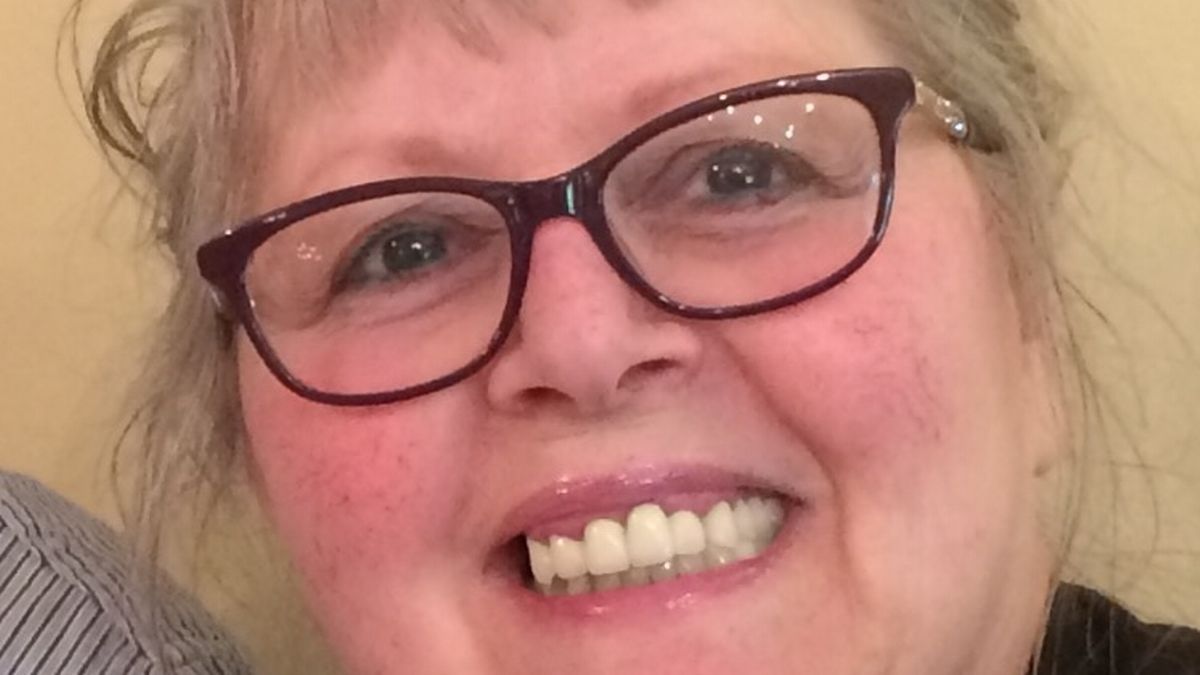 Cuban police determined that the ambulance driver had suffered a momentary lapse in concentration on the day of the crash, and was well rested, had no signs of drugs or alcohol in his system and was travelling well within the speed limit.

Area Coroner Chris Long said: “The investigation report from the Cuban authorities reveals the crash happened in the Matanzas province on a 104km stretch of national highway. The driver of the ambulance lost control and came off the highway and crashed into a group of trees before turning upside down.

“The driver, who had 15 years’ experience, had had rest before the accident, he had slept in the duty officer’s base and toxicology was negative for drugs or alcohol.

Julia with her husband Robert and their grandchildren Josh and Mollie 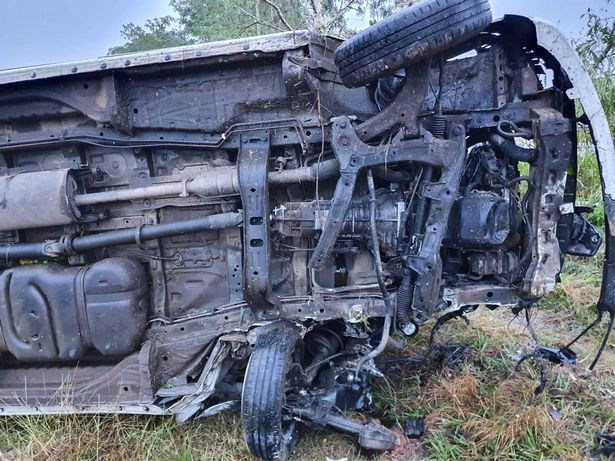 Mrs McLean’s son Nathan said after the inquest that her death happened just months after his father passed away following a short battle with cancer.

Mr McLean has discovered that the driver of the ambulance faces 10 years in prison, but in display of forgiveness has said he doesn’t want him to be put behind bars.

“My mum wouldn’t want him to go to prison for 10 years,” Mr McLean, a Blackburn train driver, told LancsLive.

“She would want the authorities to be lenient towards him. In my mind my gut feeling is that that’s what my mum would want. He’s only human and we can all end up having a momentary lapse of concentration. He has enough to live with knowing that my mum has died.” 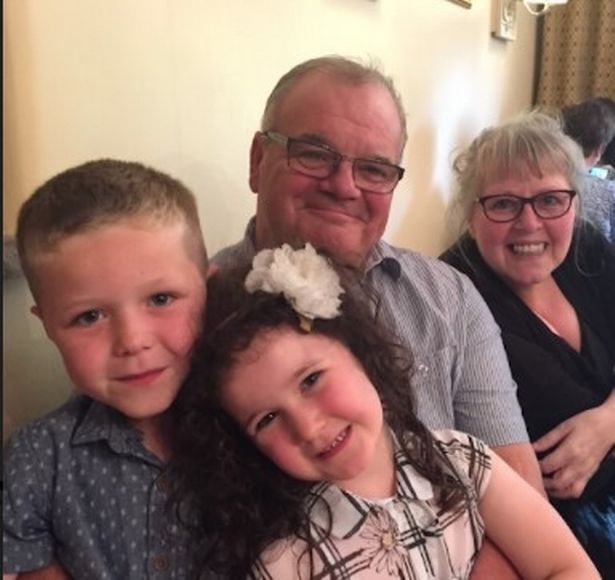 Mr McLean has since been in contact with his local MP as well as the British embassy in Cuba and the Cuban embassy in the UK in a bid to persuade the Caribbean authorities to be lenient towards the ambulance driver.

In a statement during the inquest, Mr McLean said when he was informed about the accident he was told it was “minor”.

“I was in shock and felt numb. This was supposed to be a minor accident with no injuries yet they had to operate to save my mum’s life. It’s clear it was not a minor accident,” he said.

After surgery his mother initially began to improve but then on February 10 Mr McLean was told she has succumbed to injuries – with his mother’s friend texting him the devastating news. 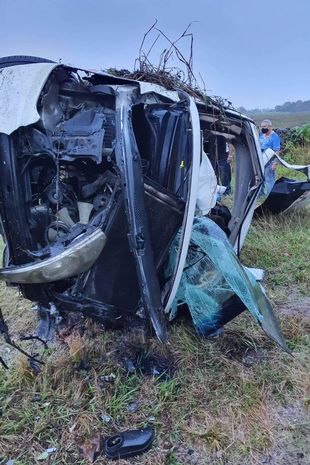 The medical cause of Mrs McLean’s death was given by Cuban authorities as traumatic shock, rib fractures and lung contusions.

Mr McLean believes his mum’s condition will have been contributed to by the blood-thinning warfarin she was taking for a pre-existing condition.