Prince Harry and Meghan Markle are expected to take a Netflix camera crew with them for a private meeting with the Ukraine Invictus team, according to reports.

Netflix will follow the Duke and Duchess of Sussex throughout the trip in the Netherlands as part of the couple’s $100million (£76,650,000) deal with the streaming giant.

The international competition will take place in The Hague from April 16 to 22 after being delayed by the pandemic.

During that time, there will reportedly be a behind closed doors meeting between Harry and Meghan and the Invictus team from the country which is siffering from a Russian invasion. 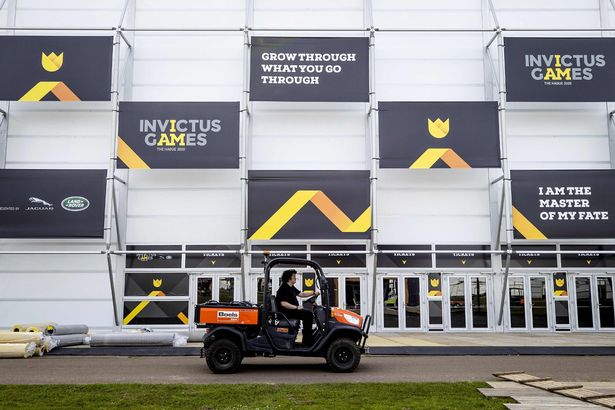 Harry founded the games to aid the rehabilitation of injured or sick military personnel and veterans from across the globe, by giving them the challenge of competing in sporting events similar to the Paralympics.

The Invictus Games was where the couple chose to make their first public appearance together almost five years ago.

Since ditching their royal roles to seek “financial independence”, Meghan, 40, and Harry, 37, have signed deals with Netflix and Spotify worth more than £100million.

The couple, who now live in California with children Archie, two, and 10-month-old Lilibet, are expected to arrive in Holland on Friday.

Meghan may join Harry on stage at the Games opening ceremony, insiders promising “a big surprise to launch the event”. A source said: “Meghan is excited to travel with Harry for the event, which is certainly close to his heart.” 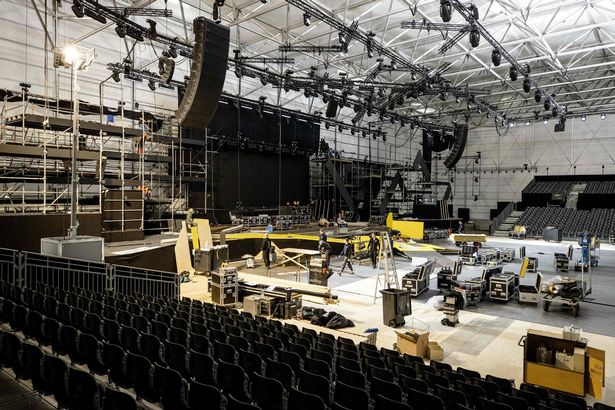 The couple’s Archewell Productions last April announced its first major docu-series for Netflix would be titled Heart of Invictus, and follow athletes and organisers from across the world on the road to the Games.

The couple’s decision to attend the event in The Hague has been blasted by palace insiders after Harry claimed it was “too dangerous” to travel to the UK, even for a memorial service for his grandfather, Prince Philip.

Ken Wharfe, an ex-Met officer who once protected Harry, said: “I’m baffled about why Harry thinks he would be safer in the Netherlands than the UK.

“He would have travelled to his grandfather’s memorial service with his brother or father and received protection from the Met. It’s not like he would have been turning up at Westminster Abbey on a bike.

“It is more of a risk to go to Holland to support a charity with a military link than coming to London last week.”

A spokesman for Harry and Meghan reportedly said at the start of the month: “We take measures based on the security threat level.”