No one signed a bullied boy’s yearbook; then one message changed everything - Daily Net 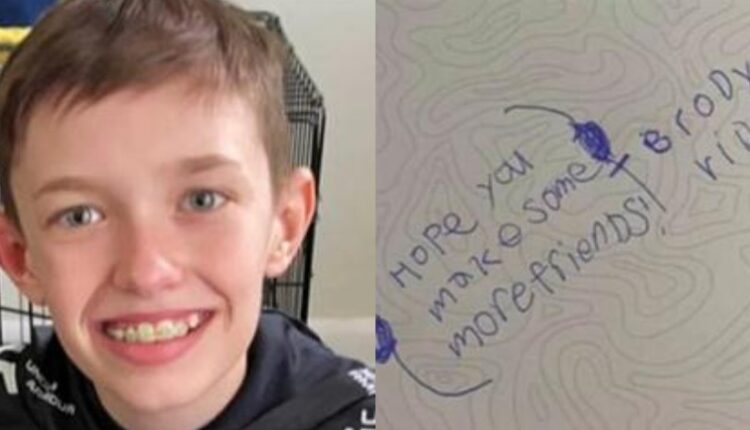 No one signed a bullied boy’s yearbook; then one message changed everything

One of the more exciting moments at the end of each school year for kids and teens is the school yearbook. It’s fun to look back at all of that year’s memories and see pictures of all the amazing things you and your classmates did. What’s even more fun is going around and getting all of your friend’s signatures and little messages in your own book. That’s why this sixth-grade student was so devastated when he brought home a yearbook with only his teacher’s signatures inside. This is what happened next. 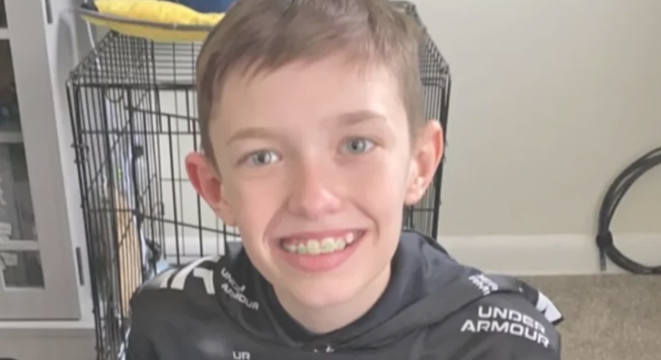 No One Wants To Sign Bullied Kid’s Yearbook
Cassandra Ridder describes her 12-year-old son Brody as kind, smart, funny, and cheerful. That’s why she knew something was wrong when she picked him up from school late last month. He was really quiet and only wanted to listen to music. Cassandra had received an email from the school saying that the kids would be bringing home yearbooks. Thinking that she would help lighten the mood, she asked Brody about his and if he had gotten a lot of signatures. Her mention of the yearbook brought Brody to tears.

“He said that he’d asked the kids in his class if they would sign his yearbook and some flat-out said no,” she said. “A couple of his classmates jotted down their names — but there were no messages. There was nothing about how smart, funny and awesome he is.” (1)

She took a look at his yearbook and her heart was instantly broken for her son. Aside from the couple of kids’ names and his teacher’s messages, the only other message was one Brody had written to himself: 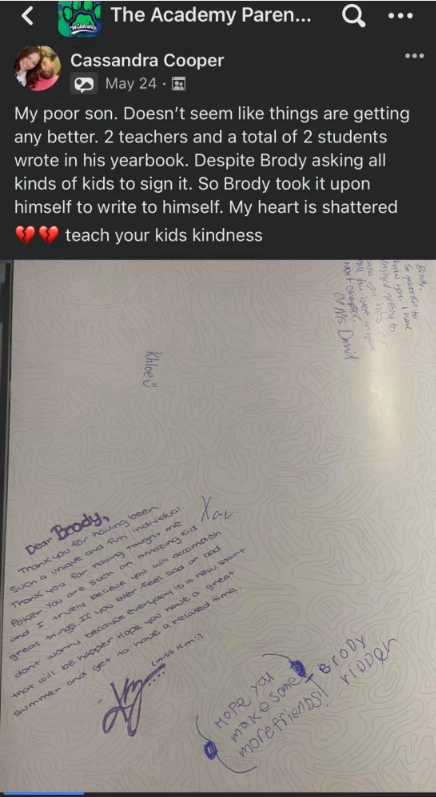 She explained that Brody has struggled with bullying for quite some time. It was so bad that she actually switched schools before the fifth grade in hopes of more academic support and kinder kids. The teasing continued, though subsided slightly after she brought it up to school administrators.

Asking For Help
Broken-hearted for her son and not sure how to help him, she turned to the school’s parent’s Facebook page. She posted a photo of Brody’s all-but-empty yearbook and explained the situation. Cassandra didn’t ask the other parents for anything, she simply asked them to teach their children to be kind.
“My poor son. Doesn’t seem like things are getting any better. 2 teachers and a total of 2 students wrote in his yearbook. Despite Brody asking all kinds of kids to sign it,” she wrote on the Facebook page. “So Brody took it upon himself to write to himself. My heart is shattered. Teach your kids kindness.”

The next day while Brody was at school, he sent his mom a text. That text said “Facebook this” along with a picture of his yearbook absolutely filled with signatures. He had messages from eighth grade students and even eleventh grade students. Messages included:

“Hey dude, you’re freaking awesome. Stay that way.”
“Brody — you are the kindest little kid. You are so loved. Don’t listen to the kids that tell you different.”
“Brody — I hope you have an amazing summer! You’re worth it and you matter!”
“Hey buddy, never change, never put your head down.”

Brody told his mom that this was “the best day ever”. Apparently, even the kids in his own grade who had previously said no to writing in his yearbook were now lining up to do so. With a seemingly permanent smile on his face, Cassandra says Brody is now really excited about the seventh grade the following school year.

This just goes to show how far a little kindness can go. We certainly hope that Brody has a great summer and an even better seventh-grade year. Furthermore, we hope that the children in his class learned a lesson in kindness.