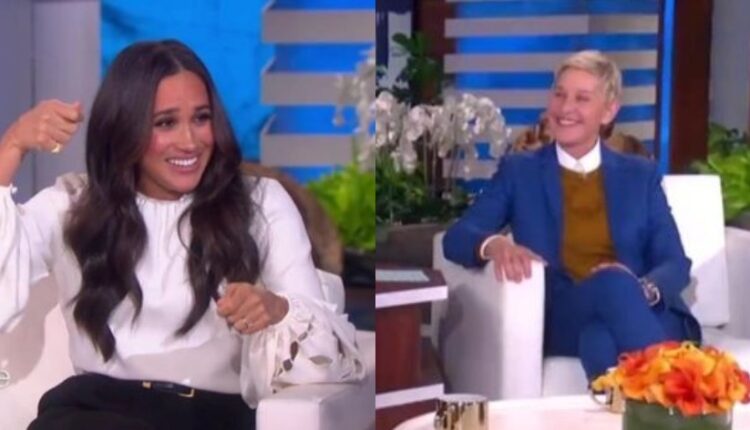 The Duchess of Sussex is set to give another TV interview, this time on The Ellen Show on Thursday, and a teaser clip of her chat has been released.

Talk show host Ellen DeGeneres confirmed Meghan would be appearing on her show on her official Twitter account.

Tweeting a teaser clip of the interview, Ellen wrote: “A lot has changed since the last time Meghan, The Duchess of Sussex, was on the Warner Brothers lot. Don’t miss the rest of our interview tomorrow.”

In the preview, Meghan recalls visiting the set, where The Ellen Show is filmed, to audition for roles during her acting career.

The interview will be broadcast on Thursday 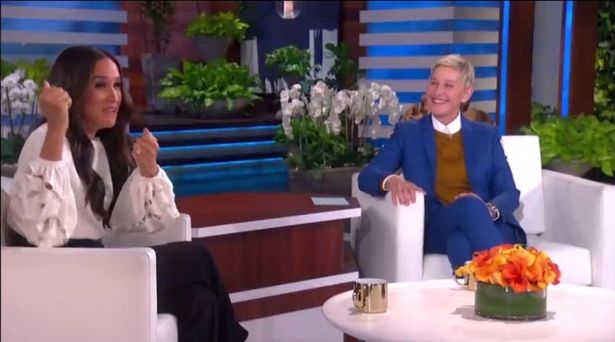 She speaks about the Ford Explorer she used to drive, which had a key that often stopped working meaning she had to climb into the car through the boot.

Meghan also jokes about how when she was an actress, the security guards at the film set would tell her “break a leg” as she turned up for auditions, and adds: “The drive in today was very different.”

During another segment, Meghan revealed that her five-month-old daughter Lilibet is teething.

Meghan Markle discusses her family in her interview with Ellen 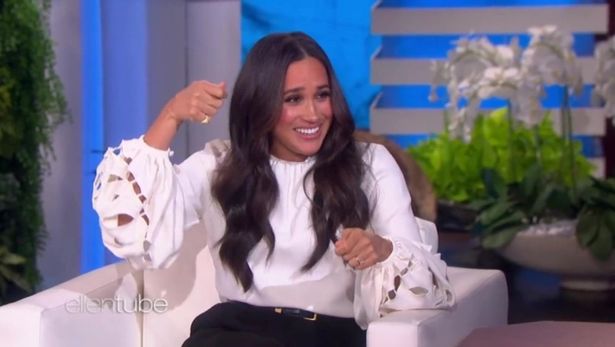 Royal biographer Angela Levin has suggested that the Palace will “dread everything” Meghan says during the interview, which will be watched by millions.

It is her second big sit-down chat since quitting the royal family with Prince Harry last year and her tell-all interview with Oprah Winfrey in March.

In that interview, claims against the royal family were made, including an accusation that an unnamed member had made comments about the colour of their son Archie’s skin.

TV host Ellen is known to be a friend of Harry and Meghan’s and had been tipped to land the first interview with them after they quit the royal family – but Oprah got the job.