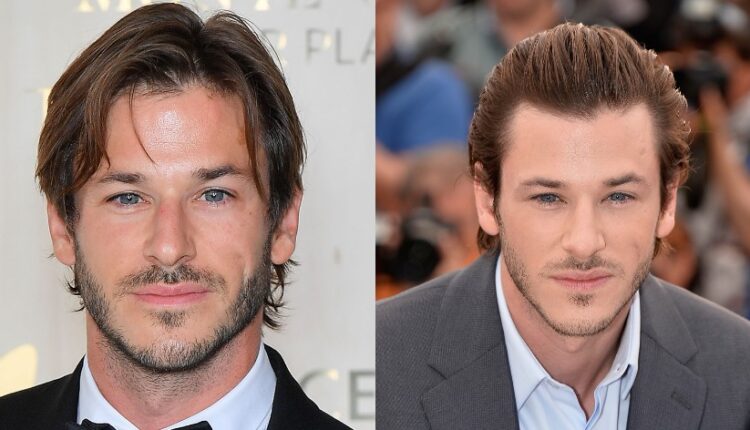 The 37-year-old is understood to have been hospitalised yesterday after suffering a head injury whilst on holiday with his family in the French Alps.

He however did not recovered, according to his family and local reports, as reported by Deadline.

The actor is said to have been flown by helicopter to a hospital in Grenoble following a collision on the slopes in the Savoie region of the Alps on Tuesday (January 18).

An investigation into the incident is currently underway by mountain police.

After the collision, broadcaster French Bleu reported that he was in a “serious condition”. He was rushed to a hospital in Grenoble with a head injury where he later died.

Mountain police say they have been attending five or six rescues a day in recent weeks as the snow in the region has hardened.

The actor leaves behind girlfriend Gaëlle Piétri, 30, and their young son, Orso, six. They had celebrated Orso’s birthday just last week, with Piétri understood to have marked the occasion with a post on Instagram – which appeared to show the child skiing.

Ulliel was born in Paris in November 1984 and began acting while still at school. He rose to prominence in 2004 in A Very Long Engagement, starring alongside Marion Cotillard, Audrey Tatou and Jodie Foster. He later won won the Cesar Award in France for his performance. 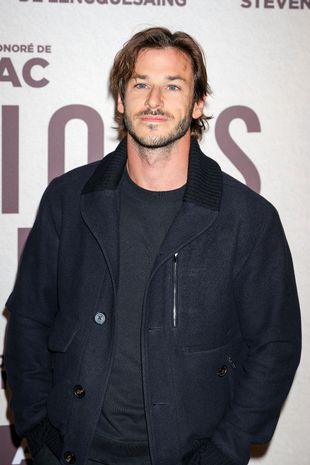 He subsequently played a young Hannibal Lector in the psychological horror Hannibal Rising. The project, released in 2007, is a prequel to the 1991 film Silence of the Lambs.

His other credits include playing fashion designer Yves Saint Laurent the in biopic film Saint Laurent in 2014 and a role in the Canadian and French film It’s Only The End Of The World in 2016.

And he will appear posthumously in Marvel’s upcoming Moon Knight series. The actor plays Anton Mogart/Midnight Man in the comic book-inspired project, which is set to be released on March 10. 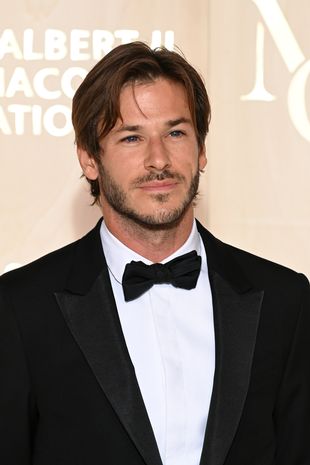 The first trailer for the Disney+ series – which stars Oscar Isaac, 42, in the lead role – was released on Monday (January 17) – the day before Ulliel’s passing.

Tributes have been shared following news of his death, including from the Prime Minister of France, Jean Castex. He said in a post, written in French, on Twitter: “Gaspard Ulliel grew up with cinema and cinema grew with him. They loved each other madly. It is with a heavy heart that we will now see his most beautiful interpretations and meet this certain look. We are losing a French actor.” 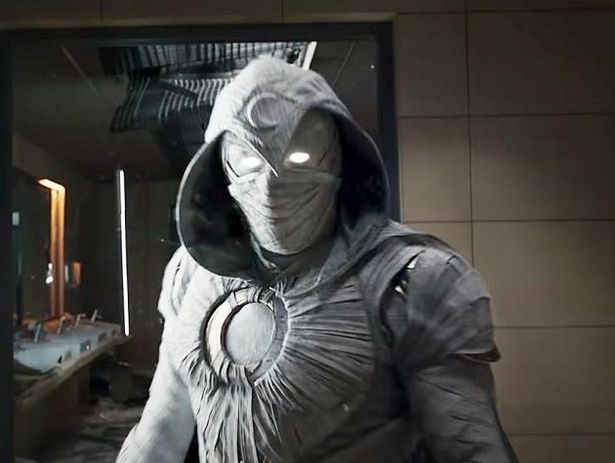