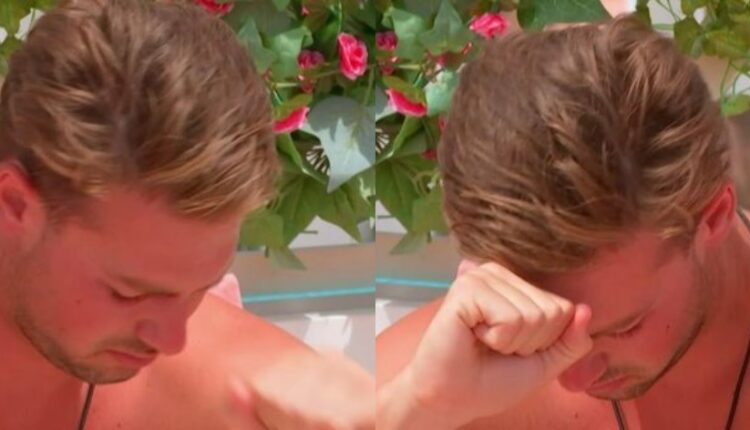 Love Island fans think they know what’s happened with Andrew Le Page, and why he breaks down in tears in the next episode.

A preview clip for Wednesday’s show sees Andrew sobbing and being comforted, and now fans think it might be linked to a discovery about Casa Amor.

After weeks of being told by the boys that his current partner Tasha Ghouri was using him and didn’t feel the same way, backed by viewers, Andrew finally had his head turned when the bombshells entered and told him that Tasha was taking him for a mug.

He was soon kissing new girl Coco Lodge on the terrace, before things got steamy in the bedroom.

The next episode saw him keen to keep things going with Coco pretty much confirming his plan for the recoupling, while Tasha herself got to know new boy Billy and even kissed him.

Tasha has said she is confused and torn over what to do, while Andrew seems to have made it clear he will not be reconciling with Tasha – which paves the way for a very explosive reunion when the girls return to the main villa.

Love Island fans think they know what’s happened with Andrew Le Page, and why he breaks down in tears 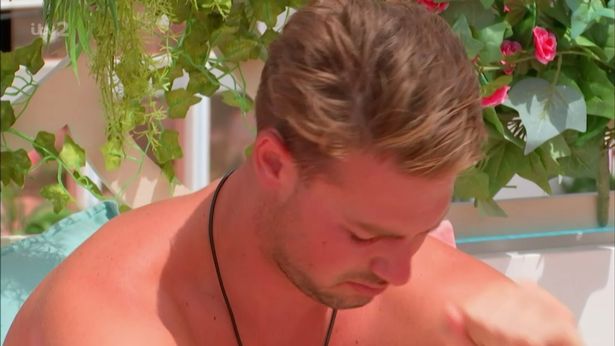 But now, a new clip for Wednesday’s episode has shown Andrew in tears and being supported by pal Jacques O’Neill.

Andrew is seen sobbing with his head in his hands, with no details on what has upset him – but it seems to be something major.

Viewers now believe they’ve worked it out, and have guessed that bosses may have sent in the famous Casa Amor postcard.

The postcard normally features images of the Islanders getting up to no good, causing upset for their partners who are in the other villa. 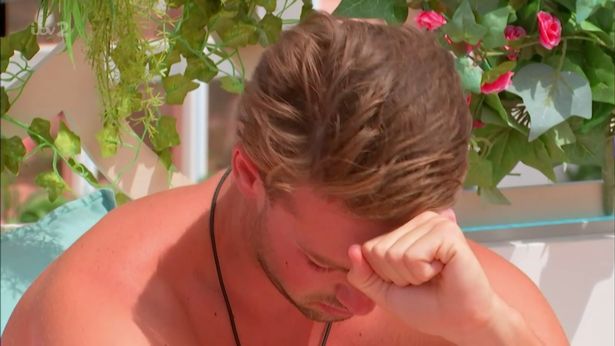 Viewers have guessed that the postcard will arrive and show Tasha’s kiss with Billy, sending Andrew into despair – despite him ditching her for Coco.

One fan tweeted: “Andrew’s crying may mean the postcards being sent out.”

Another agreed: “Why do I feel like the main villa got the postcard or whatever it is… why else would Andrew be crying?”

A third viewer added: “Please tell me there’s a postcard or a video and that’s why Andrew was crying,” as a fourth wrote: “Looks like post cards were sent cause why’s Andrew crying ??!!” 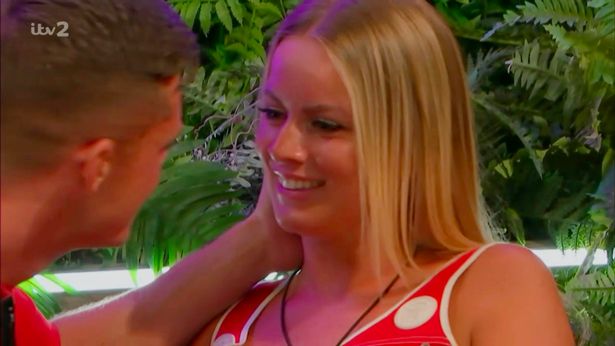 It comes amid fans predicting only one couple will survive Casa Amor, ahead of Tasha and Andrew’s inevitable split.

Dami Hope kissed new girl Summer, despite fans having high hopes for his romance with Indiyah Polack – while the next episode saw her keen to get to know new boy Deji.

Ekin-Su Culculoglu decided Davide Sanclimenti is the man for her, but what she doesn’t know is that he’s already kissed two of the girl bombshells – and it seems he’s keen to pair up with one of them.

Jay Younger and Danica Taylor were paired up but not in a couple, so it’s no surprise that they have both sought romances with bombshells.

Next up, we have Paige Thorne and Jacques who were liking each other in the villa, but they have both been torn during Casa Amor.

Finally we have Gemma Owen and Luca Bish, who despite a rocky start have stuck together – with Gemma recently making her feelings clear.

Fans are now convinced they will be the only couple to survive Casa Amor, and that all other couples will split.