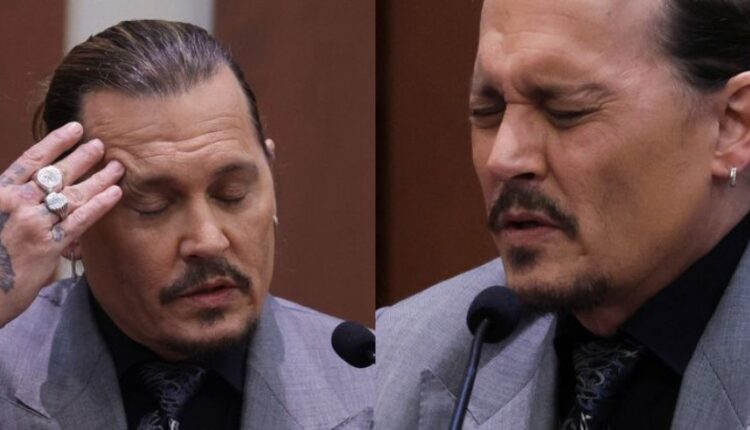 Johnny Depp has spoken of the moment that ‘human faecal matter’ was found on the sheets of his bed.

The 58-year-old actor has recalled his reaction to the discovery when testifying in court in his $50 million libel trial against ex-wife Amber Heard.

The Pirates of the Caribbean star said that it happened after Amber, 35, had argued with him over his late arrival to her 30th birthday.

He told court that Amber had gone to the Coachella Music Festival in 2016, and that he had gone back to their Los Angeles home to pick up a few items, after he had left the home following the argument with Amber on her birthday. 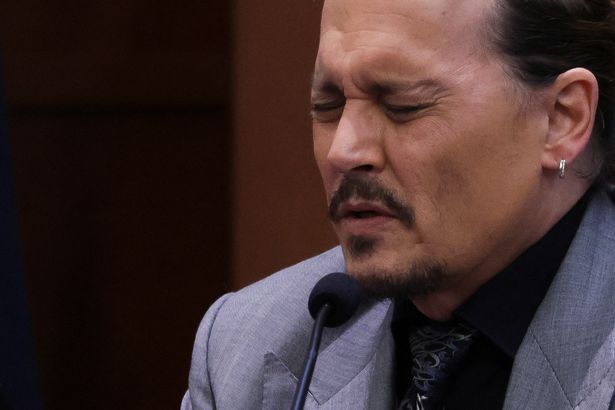 Johnny told court that when he arrived, his security had warned him against going into the bedroom.

He said that his security guard Sean Bett had showed him a photograph of their marital bed.

Johnny told the court: “On my side of the bed was human faecal matter.

“I laughed. It was so outside. It was so bizarre and so grotesque that I could only laugh.”

Depp has previously accused the actress or one of her friends of defecating in the bed.

Heard has denied it, blaming the mess on her teacup Yorkshire terriers.

“I lived with those dogs for many years,” Depp said. “That did not come from a dog. It just didn’t.”

Johnny said that he returned to the penthouse apartment on May 21, 2016 with his security guards Sean Bett and the late Jerry Judge as he was expecting a confrontation with Amber and that she would also feel there was “no way back” in their marriage.

He said that Amber brought up the “faecal matter” and that she blamed it on the dogs. 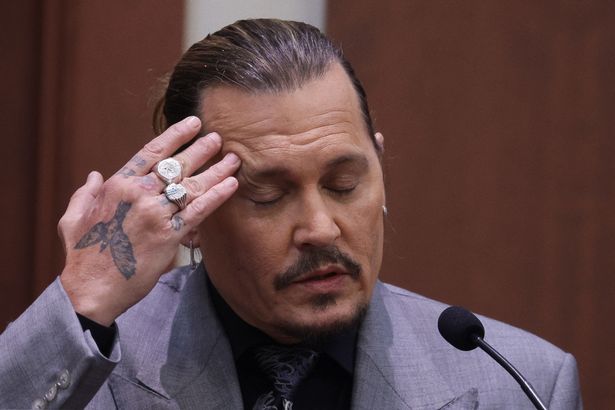 He told the court: “The dogs are Teacup Yorkies, they weight about 4lbs each. The photograph I saw… that did not come from a dog, it just didn’t.”

Johnny said that he had taken his security guards with him as “based on his past experiences” with Amber, he didn’t want to be alone with her if things “escalate”.

Johnny said that Amber was sat on a sofa and was “trying to explain a few things” about her weekend at Coachella and the “faecal delivery”.

He told the court that Amber was later laughing with a friend on the phone about what she called the “grumpy” in the bed.