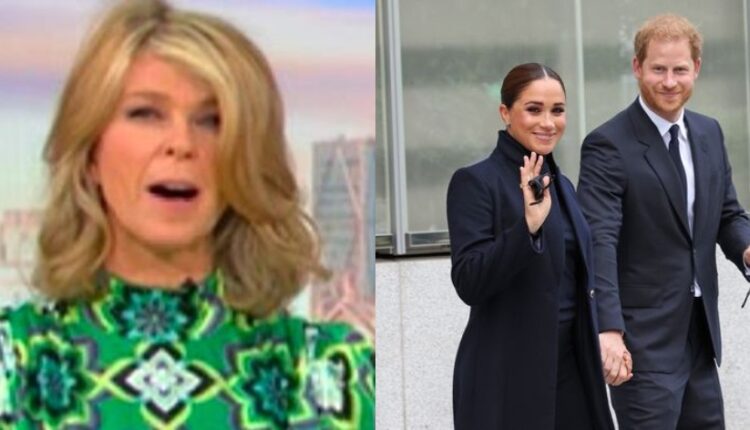 Good Morning Britain viewers were not impressed on Friday as they tuned in to the ITV breakfast show.

Kate Garraway and Adil Ray were in the hot seat for the Easter Friday edition of the programme and the conversation soon turned to Prince Harry and Meghan Markle.

On Thursday it was revealed that the couple had secretly flown to the UK and met with the Queen and Prince Charles at Windsor Castle.

The Sussexes quit as working members of the Firm in March 2020 and have since settled in California with their two children.

However, they decided to visit their former home via a trip to Holland for the Invictus Games. 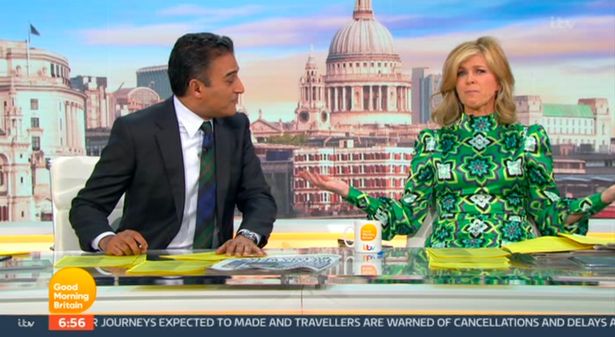 As Kate hosted the show alongside Adil, she referred to the reunion as ‘breaking news’ and also GMB’s ‘top story’.

However, viewers tuning in at home were not impressed and some even felt that there were more important topics that should be covered on the ITV show.

“@kategarraway and @adilray Are we going to have #HarryAndMeghan all damn morning? NOBODY IS INTERESTED! Just drop it! #GMB.” one person fumed. 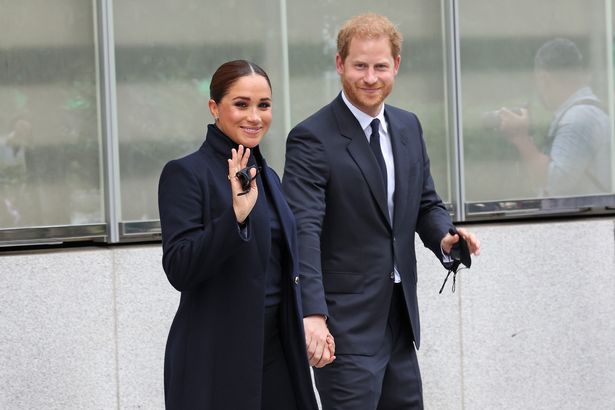 Another tweeted: “@GMB do us all a favour & stop going on about harry & meghan #gmb.”

A third person posted: “There’s a war in Ukraine yet the first headline was Harry and Meghan. Who cares about them they are irrelevant. #GMB.” 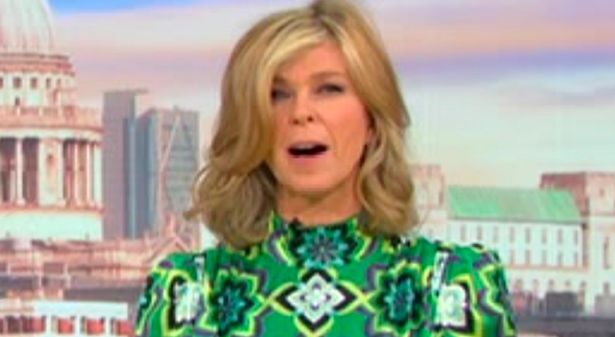 Someone else tweeted: “Been watching #GMB for almost half an hour and it has been 80% about a man going to visit his grandmother.”