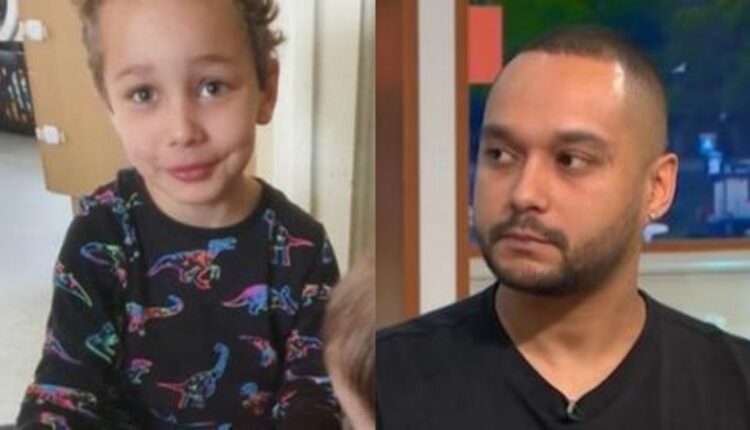 Good Morning Britain’s Susanna Reid was heartbroken as a dad begged for a law change following the murder of his son.

Logan Mwangi was killed by his mother Angharad Williamson, 31, her boyfriend John Cole, 40, and a 14-year-old boy and they were convicted of his murder in April. She has since been jailed for 28 years.

Williamson murdered her five-year-old son with her partner and dumped his body in a river in Bridgend, South Wales before she went on to claim falsely that he was ‘missing’ in a 999 call.

Now, Logan’s father Ben is calling for a law change as he was not told his son was put on the child protection register.

Susanna Reid and Ed Balls spoke about the tragedy 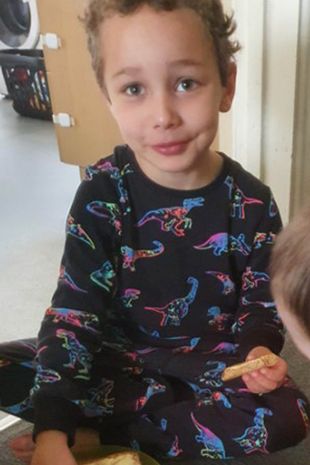 Speaking on the ITV breakfast show today, Susanna said: “You had an absolute right to know what was happening to your child and Logan had the right to have the protection of his father.

“And vicious controlling new partners should have not have the rights they have.”

Mr Mwangi then explained he was friendly with his ex-partner but claimed her partner soon got jealous. 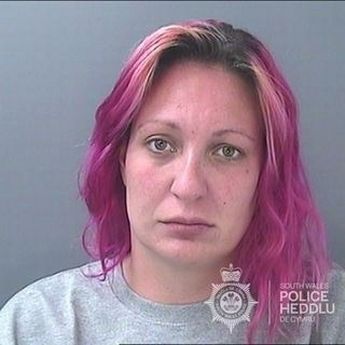 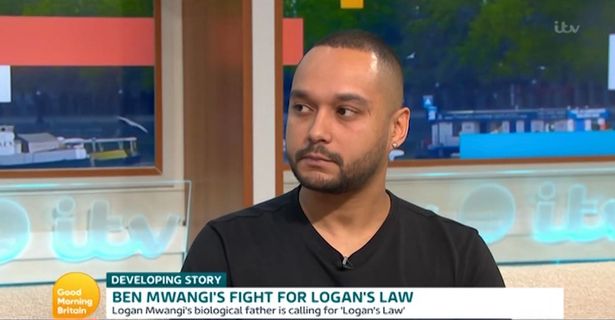 “It’s definitely not. Some people do get jealous because of their ex partners, but if you’ve had a child with someone else, co-parenting is inevitable, it does have to happen. You have to work together to raise this one child,” he added.

“Nothing is going on. They’re just there for the best interest of the child.”

Ed Balls then shared: “Jealousy should never justify the cruelty.”

Mr Mwangi admits that if he had known about what was happening, he would have tried to take away his son.

Mr Mwangi is calling for change

“I probably would have tried to take him away. Why didn’t they do anything to make it a safe environment for him when it clearly wasn’t?” he said, “If I can stop this from happening to anybody else, then that will be the biggest, positive, most positive thing. My lasting memory of him was just a happy little boy that called me ‘Daddy’.

“The wonderful memories I have with my son will never be tarnished. They will forever be in my heart and soul.”

He begged for a law change, sharing his heartbreak at what happened, adding: “I loved him so much and somehow I have to live my life knowing that I will never get to see him grow up to be the wonderful man I know that he could be.”