Girl, 11, sole survivor of plane crash thanks to dad's hug before he was killed - Daily Net 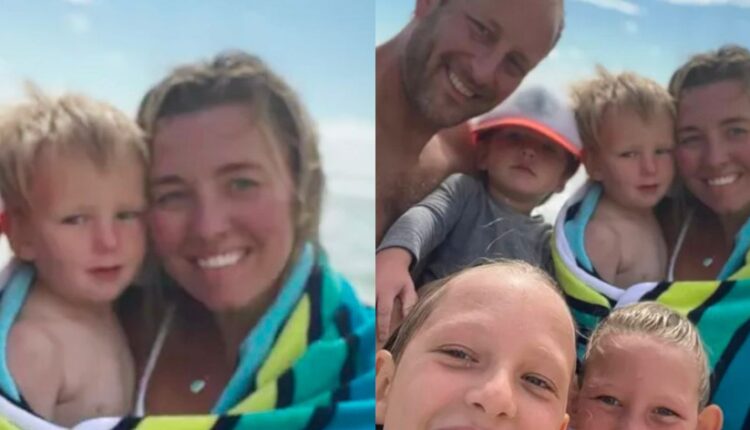 Girl, 11, sole survivor of plane crash thanks to dad’s hug before he was killed

The sole survivor of a tragic plane crash that killed four is an 11-year-old girl who was bear-hugged by her dad before he got killed.

Laney Perdue was on the plane with her dad and three other adults when the plane crashed as it flew over Lake Michigan on Saturday.

All four adults on board tragically died in the crash, but Laney, who is only 11, miraculously survived thanks to her dad, Mike Perdue, throwing his arms around her to protect her from the impact.

Rescue services rushed to the scene of the crash to rescue the passengers, but Laney and another man were the only ones still alive. Laney was given chest compression while being transferred to hospital but the other man sadly died.

Four people, including Laney’s dad Mike, were tragically killed in the plane crash over Lake Michigan on Saturday 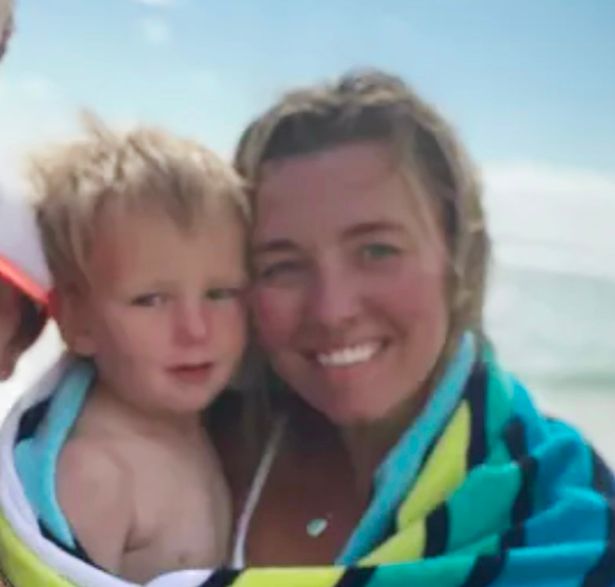 “It’s her last memory before the crash,” Laney’s mother Christina Perdue, who with Mike had four children, said in a statement obtained by WZZM on Sunday.

“We are heartbroken with the loss of my husband, a father, brother, son and friend. He gave the best bear hugs, and I believe he grabbed our daughter and protected her,” Ms Perdue said.

“Our prayers are also with our island community and the other souls lost in the accident.”

The girl reportedly remains in hospital after suffering several fractures and has undergone to surgeries, but her injuries are not believe to be life-threatening, Ryan Wojan, a family friend of the Perdues, told CNN.

Couple Kate Leese, 35, and Adam Kendall, 37, were also killed in the crash, which happened as the twin-engine Britten-Norman BN-2 aircraft landed at about 1.30pm local time at Welke airport.

They were said to be taking their two dogs to the vet on the plane. Both animals were killed in the crash, according to authorities.

The pilot has not been identified yet, while an investigation into the cause of the crash has been launched.

Talking to CNN about his friend’s heroic efforts to spare his daughter’s life, Mr Wojan said: “He cradled her in his arms.

“She doesn’t remember anything, except for her daddy squeezing her so hard.”

He added all the girl’s injuries were on the opposite side of where her dad was sitting in the plane.