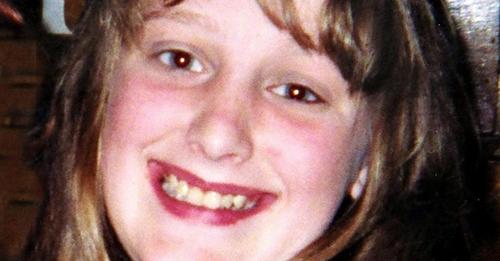 The devastated brother of Charlene Downes ‘never got over’ her disappearance prior to this death last December.

Schoolgirl Charlene Downes, 14, vanished without a trace from Blackpool in November 2003.

Her disappearance sparked a huge police investigation, but she was never found.

Sadly, Charlene’s devastated family faced further tragedy when her brother, dad-of-four Robert, was found unresponsive at the family home in Blackpool on December 4.

The 30-year-old was described by his mum, Karen Downes, as ‘one of the nicest individuals’, report Lancs Live.

Following an inquest into his death, his bereaved mother paid tribute to her ‘wonderful’ son, saying he had ‘never got over’ his sister’s tragic disappearance.

Before passing, Robert Downes could ‘never get over’ his sister, Charlene, and his nanna dying 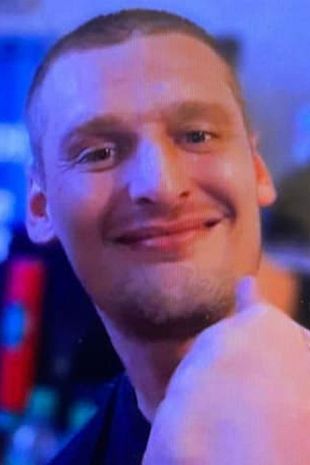 She told Lancs Live: “He was a wonderful person, he was one of the nicest individuals but he was a misunderstood person. He was never the same after Charlene – we had such a lot of trauma.

”He said he just could not get over Charlene and his nanna dying; we never had any justice.”

His mum added: “He was lovely; he was genuine, caring, but he was like anybody would be what had happened. He would do anything for anybody and he was a very kind man; a lot of people spoke very highly of him.

“He had four beautiful children, and was due to start college and had found a job again, but this was a massive tragedy which impacted on us all. Robert would make anybody laugh and he was lovely.”

Echoing her mother’s tribute, his sister, Rebecca, said that Charlene’s disappearance had had a ‘massive impact’ on her brother’s life.

An inquest at Blackpool Town Hall on July 5 heard that Robert had gone with his father to the Man Bar on Dixon Road the morning of his death, where Robert left at one point before returning.

The pair got a taxi to Blackpool FC, where they both worked as stewards, with his dad, Robert Downes (snr) returning home at around 11.30 pm that night after having gone to the pub.

The tragedy then unfolded when Robert’s dad went upstairs to speak to his son and found him lying unresponsive, lying on his back.

His horrified dad performed CPR, and his parents told the inquest that the stress and anxiety of finding their beloved son in such a condition meant that emergency services were called some time later, arriving at the scene just before 3am.

Paramedics, when they arrived at the scene, found evidence that Robert had been dead for some time, with police arriving shortly afterwards. Blackpool and Fylde Senior Coroner Alan Wilson asked Robert’s parents: “I want to ask, if you agree with this, that because of the stress, and the panic, and the anxiety of finding him vulnerable and unresponsive, for quite a long time, you and your family just didn’t know what to do?”

Home Office pathologist Dr Alison Armour, giving evidence to the inquest, said a blood sample from Robert (jnr) showed a level of heroin which was within the range of high risk of fatality.

Some cannabis and cocaine was also found, but this was not found to have played a role in his death, while there were puncture marks found on Robert’s elbow, although it was not clear if those had taken place at that time.

Dr Armour that Robert’s lungs also showed haemorrhagic mottling, and her examination had shown ‘no sign of trauma or injury or anything to suggest he had been assaulted.’

Yet Senior Coroner Alan Wilson said that Robert (jnr’s) movements were not clear on the afternoon before he died, with suggestions from police that CCTV footage may have shown him returning to his parents’ home.

Robert had had issues of depression, said Mr Wilson, but his family said he was not thinking of self harm, he said.

Returning a medical cause of death as heroin morphine toxicity and a conclusion of death by misadventure, Mr Wilson said toxicology reports revealed Robert had heroin in his system prior to his death which had proved fatal, adding: “He has clearly used the drugs intentionally, but he has not intended to die as a result.”