Boy, 3, 'beaten by mum and partner so bad his injuries were like a car crash' - Daily Net 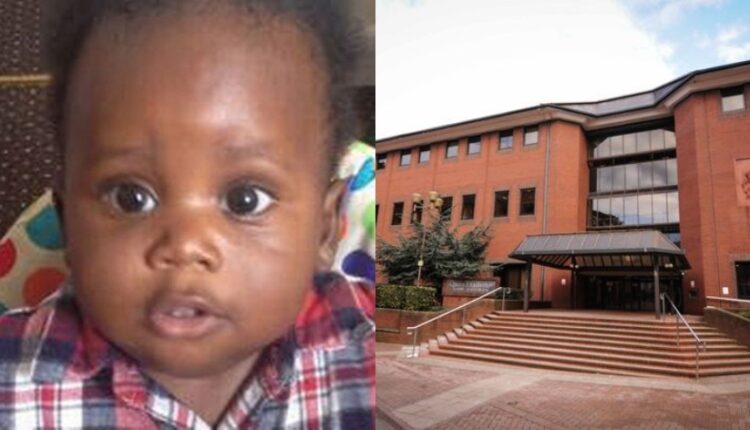 Boy, 3, ‘beaten by mum and partner so bad his injuries were like a car crash’

A toddler suffered injuries like those seen in car crash victims after being beaten by his mum and her boyfriend, a court heard today.

Kemarni Watson Darby was just three when he was found “lifeless” in a West Bromwich flat in June 2018.

Prosecutors at Birmingham Crown Court told today how the youngster suffered repeated “painful” beatings in the weeks leading up to his death.

The injuries were so severe that prosecutors said they were usually seen in fatal car crash victims, Birmingham Live reports.

Details about the child’s “horrendous” injuries were shared with jurors on the first day of a trial of his alleged killers.

Mother Alicia Watson, 30, and her partner at the time Nathaniel Pope, 31, have both denied Kemarni’s murder and multiple child cruelty charges.

Opening the case today, prosecutor Tony Badenoch QC said the ‘normal’ boy suffered extensive injuries which could not be blamed on the ‘usual rough and tumble bruising on a child’.

He said: “Urgent medical assistance was called at 3.49pm to attend to Kemarni at a two-bed flat in West Bromwich. On arrival, paramedics, arriving quickly, found Kemarni to be lifeless.

“At the time, Watson was following instruction to conduct CPR and she was noted to be extremely distressed.

“The man that was present in the flat, sitting in a chair close to Kemarni, did not say or do much.

“The efforts to save Kemarni’s life proved fruitless and his death was confirmed at 5.05pm that same afternoon.”

Brutal injuries suffered by Kemarni included multiple fractures to his rib cage, as well as wounds to his liver and colon. 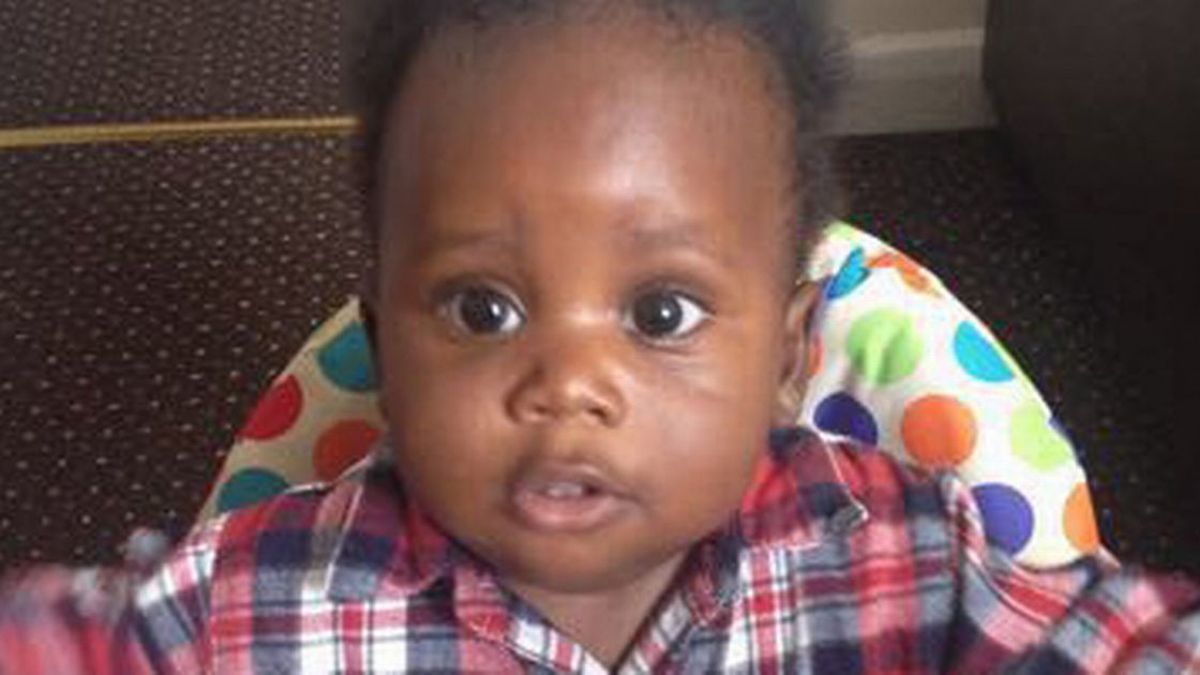 Bruising was uncovered on his lungs, head, mouth, neck, arms, chest, abdomen, back and legs.

The boy was also subjected to abdominal trauma which caused a fatal internal bleed, the court was told.

Mr Badenoch said: “[A pathologist] noted that Kemarni sustained horrendous injuries both that day and on earlier occasions.

“The injuries were evident both externally, so on the skin surface, and internally when a post-mortem examination was conducted.

“Amongst those injuries were multiple fractures to his skeleton, some of which would have required force akin to a road traffic accident or stamping on his body, if it were laying upwards, with a shod foot.

“There was nothing to suggest that his small frame, body structures or blood constitution, was such as to render him unusually susceptible to injuries of this kind. He was a normal, boisterous, mischievous, three-year-old boy.

“There were multiple fractures to both the left and right side of his rib cage. These fractures could be dated historically into the hours and weeks preceding his death.

“There is also something within this case that ultimately killed him and it concerned a part of his body known as the mesentery – that is within the lower part of the body.

“It allows blood vessels and nerves to supply the intestines. In Kemarni, it had been subjected to abdominal trauma. It means that, most likely, the damage was caused to Kemarni by a blow or more than one blow.

“The mesentery had been forced against his spinal cord, and with that, there has been a massive internal bleed, which led to his death.

“He had bruising on his head, mouth, neck, arms, chest, abdomen, back and legs.

“This was not the usual rough and tumble bruising on a child in the usual way of playgrounds, bumps, and the like.”

Jurors were told the couple ‘failed’ to care for the youngster, who would have been unable to ‘defend’ himself from multiple blows thrown at him.

Mr Badenoch added: “The multiple fractures to his skeletal frame and internal damage to his body structures revealed that he was subject to assaults and mistreatment.

“It follows that Kemarni had been the subject of repeated and, in all probability, sustained assaults.

“Those responsible for doing it would have known that it was extremely painful, not least because of the amount of force necessary to inflict these injuries. This is, therefore, not a case in which an accident can play any part.

“Pope and Watson were responsible for his care and they lived together in a small flat.

“The prosecution case is that they singularly failed in that respect, they were cruel to him and ultimately killed him.