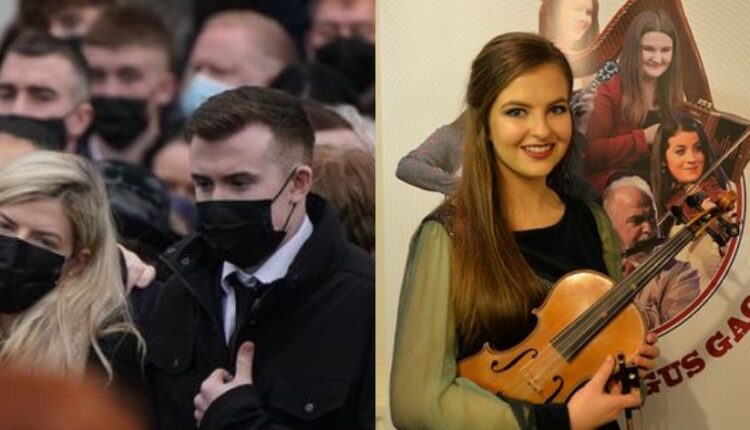 The boyfriend of Ashling Murphy has told mourners that his girlfriend “will always be my soulmate and is the greatest love of my life”.

Ryan Casey addressed hundreds of people who gathered at the cemetery as the Murphy family said goodbye to the 23 year-old school teacher who was fatally attacked while out jogging last week.

Ashling Murphy and Ryan Casey had been in a relationship for five years and pictures of the couple were displayed throughout the funeral mass and ceremony.

Addressing the crowd at the cemetery, a heartbroken Ryan Casey broke down in tears when he told the crowd that his girlfriend Ashling was the light of all their lives. 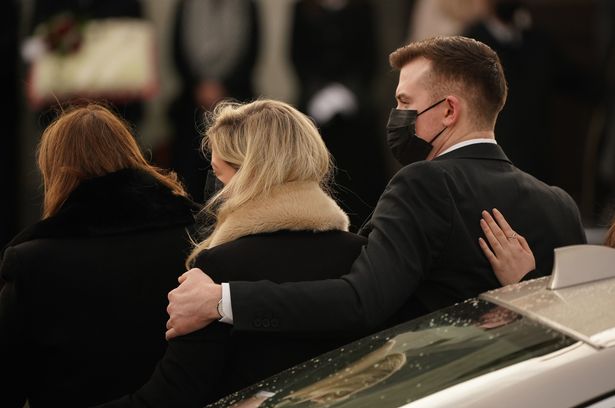 She was “always there and always willing to help and put herself last”.

He said Ashling was “so much more to me than a girlfriend”, adding “she is my soulmate, will always be my soulmate, she is the greatest love of my life”.

Mr Casey, comforted by family said he will “cherish” the last five years they spent together.

He added: “Goodbye for now but not forever darling, as you will live on in all of our hearts and memories.”

Hundreds of mourners gathered at Church St Brigid, Mountbolous in Co Offaly on Tuesday to pay their respects to the 23-year old who was fatally attacked while out jogging last week. 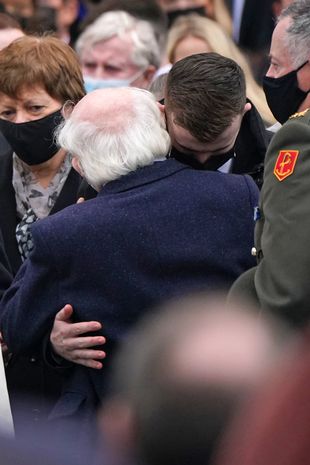 Ashling Murphy was well known for her musical talents ( 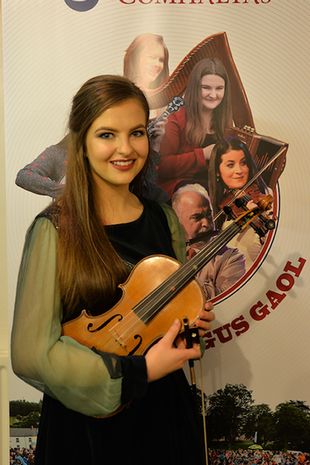 Crowds gathered outside the church from 9am including first class pupils that Ashling taught in Durrow National School.

They held pictures of their teacher and red roses as the funeral cortege entered the church grounds.

Symbols representing Ashling’s love of music and sport were brought to the altar.

These included a musical instrument, a photograph of Ashling, a camogie stick and a Kilcormac Killoughey GAA jersey, and a family photograph. 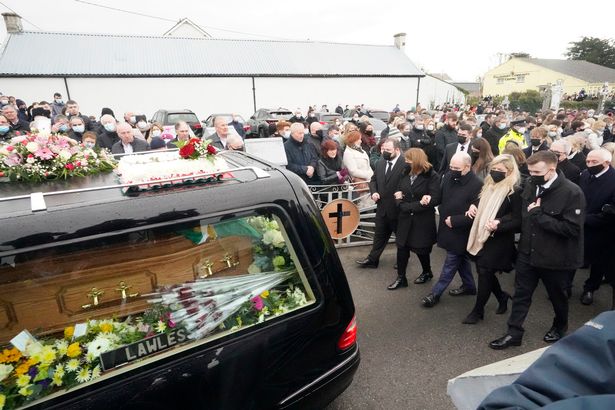 They were placed beside a family photograph taken on Ashling’s graduation day.