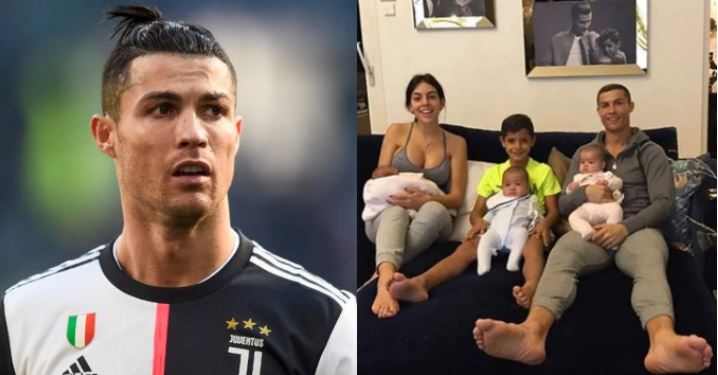 Cristiano Ronaldo has announced the death of his baby son in a heartbreaking statement uploaded to Instagram.

The update was signed off on behalf of both the Manchester United icon and his partner Georgina Rodriguez. It read: “It is with our deepest sadness that we announce the passing of our baby boy. It’s the greatest pain any parent can feel. Only the birth of our baby girl gives us the strength to live this moment with some hope and happiness.

“We would like to thank the doctors and nurses for all their expert care and support. We are all devastated at this loss and we kindly ask for privacy at this very difficult time. Our baby boy, you are our angel. We will always love you. Cristiano Ronaldo and Georgina Rodriguez.”

The news comes just weeks after Georgina had posted a touching tribute to the five-time Ballon d’Or winner as they eagerly awaited their new arrivals. “Every day by your side is happy and special,” she said on Instagram. “We love you indefinitely. Thank you so much to the best dad in the world.”

Georgina first met Ronaldo while working as a shop assistant for Gucci while the forward was plying his trade for Real Madrid. She has formed a close bond with Ronaldo’s other children in Cristiano Jr, 11, twins Mateo and Eva and gave birth to their first child together Alana before falling pregnant again last year. 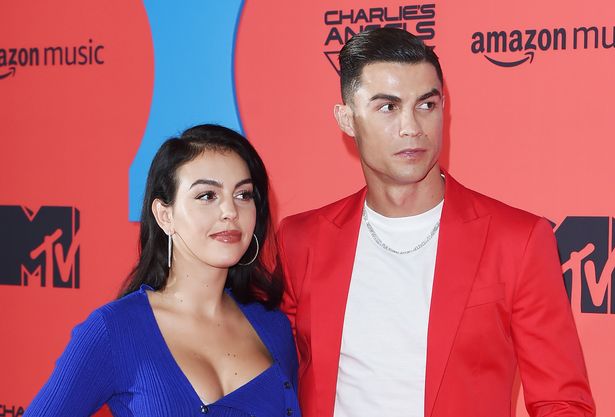 Ronaldo’s girlfriend spoke candidly earlier this year about how well the family were adjusting to life back in Manchester after the forward’s return to Old Trafford. Speaking to Spanish magazine Hola, Georgina said: “I haven’t felt much change because we practically have the same conditions as in Italy and we have a marvellous home.

“The good thing is that we live nearer the children’s school. In Italy we lived further away.”

“I haven’t noticed much difference. When you move with your family and you move everything you feel at ease. With our conditions we can’t complain, quite the opposite. We are very grateful.”

Ronaldo’s Man Utd teammate Marcus Rashford responded to the update with a heartfelt reply that read: “Thoughts are with you and Georgina brother.” His sentiments were echoed by fellow United star David de Gea, who simply posted a red heart in response.

Manchester United’s official twitter page also wrote: “Your pain is our pain Cristiano. Sending love and strength to you and the family at this time.”

Speaking on her Netflix series ‘I am Georgina’ in January, she shed light on how she was coping with the pregnancy before her due date. “I look after myself and at the moment I’m not putting on a lot of weight. I had a lot of morning sickness at the start but I’m fine now.”

Ronaldo’s sister addressed the tragedy in an open letter to the United star in which she explained “Our little angel is already on daddy’s lap” in reference to the death of Ronaldo’s father Dinis in September 2005.

Katia Aveiro told her brother and Georgina: “I love you and my heart is with you over there. May God take care of you and strengthen your path more and more.

“Our angel is already on father’s lap. And our little girl is there firm and strong and full of health and is going to show us with every day that only love matters.”