Do you remember the pictures they printed on the outside of milk cartons that showed missing kids in the area? Would you be interested to know that the man responsible for that is none other than John Walsh, the host of the show America’s Most Wanted? Most people do not know that John Walsh has had a big part to play in the investigation process of missing children because his child went missing and was murdered in a gruesome and horrifying way. Since then he has made it his mission to improve the investigation process and the laws that help find missing children. The good news is, his case has finally been solved and the murderer was found!

The Day Lil Walsh Went Missing
In 1981, John Walsh and his wife had a six-year-old son named Adam Walsh. On the 27th of July that same year his wife, Reve, and son were out running some errands in town. This was a normal daily activity, but one can never be too careful. They were in a department store and, as you can imagine, shopping with a young child can be tricky. Reve needed something in a different aisle that was probably too full, so she popped in there for a few moments to grab what she needed.

When she came back to her shopping cart, Adam was not where she had left him. She, along with the police searched, and even some dogs and a helicopter joined the team. Alas, it was to no avail. Little Adam was gone. In an interview with Tuesday News, John Walsh said: “Who could take a 6-year-old and murder and decapitate him? Who?” 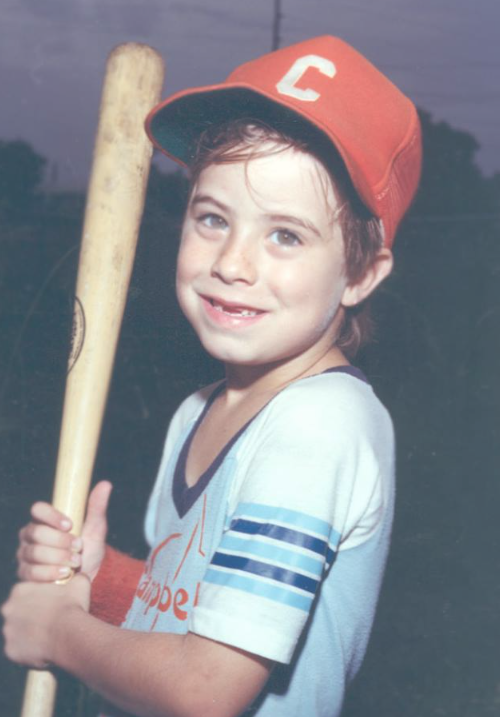 Two weeks later, the parents were beside themselves when their little boy’s head was found in a canal decapitated from his body. Needless to say, John and Reve were heartbroken over the tragedy. The world shared their remorse, and they made the headlines across the nation. The Walsh couple were determined to catch their son’s murderer, and they worked actively to do so. If they could not have their son back, they at least wanted the justice that he deserved. This is how the TV show, America’s Most Wanted came to fruition.

The Beginning of America’s Most Wanted 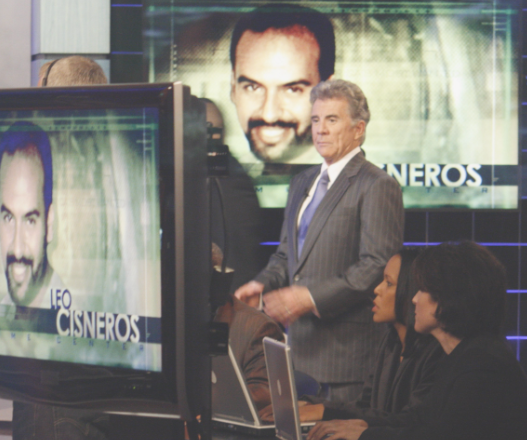 They started a campaign that ultimately lead to the introduction of the Missing Children’s Act and the development of the National Centre for Missing and Exploited Children. The latter was the organization that printed the missing children’s pictures onto the outside of milk cartons. This was a huge help in the spread of awareness to share information on any missing children. John Walsh also became the host of the TV show, America’s Most Wanted, which has reportedly helped to catch over 1000 culprits.