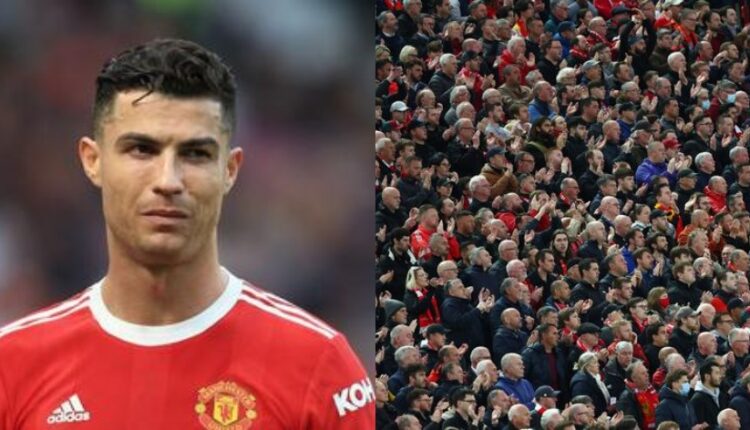 In what was an incredibly touching moment, the entirety of Anfield applauded in the seventh minute of the game out of respect for Ronaldo and his family during what is the most difficult time for all of them in the wake of the new-born’s passing. An emotional chorus of You’ll Never Walk Alone rung out around the stadium.

United’s number seven, along with his partner Georgina Rodriguez released a short statement to their social media profiles confirming the tragic news that their new-born son had died shortly after she had given birth to twins. Thankfully, their baby daughter survived. 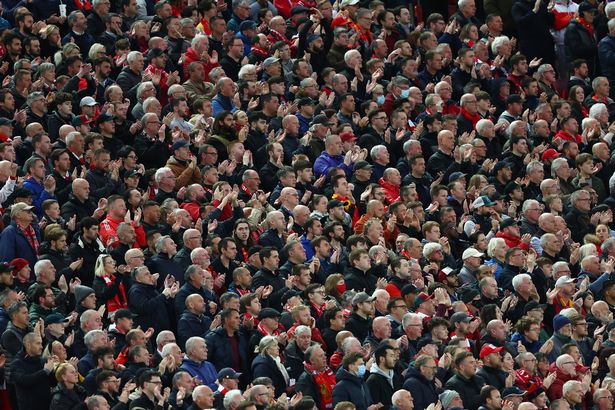 The gesture from the Anfield faithful had been planned long before kick off, with a post from a Reds Facebook fan page reading: “If you are lucky enough to be attending the game tomorrow evening, then please show a mark of respect to Cristiano Ronaldo and his family by taking part in the round of applause which will be held on the seventh minute. Rivalries should be set aside in heart-breaking circumstances such as these. You’ll Never Walk Alone, CR7 Jr.”

The statement uploaded to Ronaldo’s Instagram was incredibly moving as the former Real Madrid man informed his millions of followers of the tragic news. “It is with our deepest sadness that we announce the passing of our baby boy.

“It’s the greatest pain any parent can feel. Only the birth of our baby girl gives us the strength to live this moment with some hope and happiness. We would like to thank the doctors and nurses for all their expert care and support.

“We are all devastated at this loss and we kindly ask for privacy at this very difficult time. Our baby boy, you are our angel. We will always love you. Cristiano Ronaldo and Georgina Rodriguez.”

Ronaldo was obviously not present for the gesture as he missed Tuesday night’s game on compassionate grounds in the wake of the tragic news. It is unclear when the five-time Ballon d’Or winner will return to the first-team fold.

Tributes have poured in for Ronaldo since the news broke, with plenty of his teammates publicly issuing their support for the forward. Marcus Rashford wrote: “Thoughts are with you and Georgina brother, I’m so sorry”. David de Gea echoed his sentiments with a simple red heart.