Jennifer Aniston was left out of her estranged mom’s will, despite paying her medical bills before she died - Daily Net 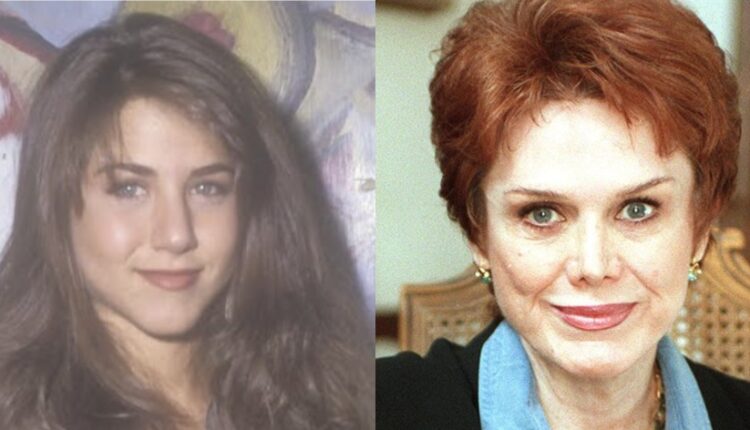 Jennifer Aniston was left out of her estranged mom’s will, despite paying her medical bills before she died

In 2016, Jennifer Aniston’s mother, Nancy Dow, passed away at the age of 79. Dow was also an actress and she suffered from poor health for a while before her death. She had a stroke in 2011, then another just a year later.

“It is with great sadness that my brother John and I announce the passing of our Mother Nancy Dow. She was 79 years old and passed peacefully surrounded by family and friends after enduring a long illness,” said Aniston in a statement; she was 47 at the time. “We ask that our family’s privacy be respected as we grieve our loss.” 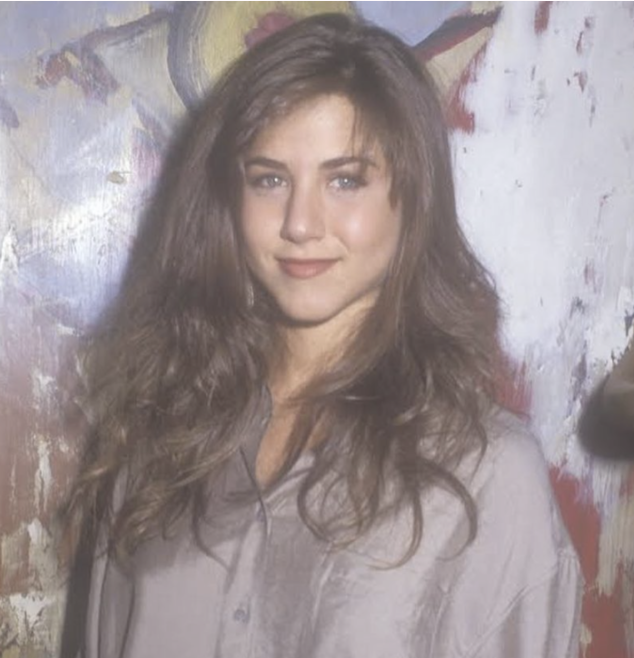 Jennifer Aniston’s Estranged Relationship With Her Mother
Dow married Jack Melick from 1956 to 1961. Then she married John Aniston from 1965 to 1980. During that time, Jennifer was born and she was nine years old when her parents divorced. As she became an adult, Aniston had an estranged relationship with her mother.

“No matter how complicated and difficult the relationship between Nancy and Jennifer may have been, it is heartbreaking for any daughter to lose her mother,” said a source close to the family. “Nancy fought a very long battle, with many ups and downs, and Jennifer is grateful for the happy times they shared. She is pulling close to her husband and family and feels so supported by their love.” 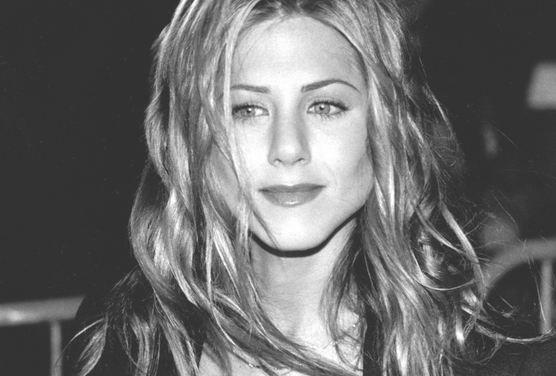 In the past, Jennifer Aniston had described her mother as “gorgeous, stunning” but also “very critical.” [1] However, she remained sympathetic to her mother’s life, as she had struggled financially while being a single mother in the 80s. She doesn’t believe her mother’s critical nature was malicious, rather “she did it because that was what she grew up with.” This realization, that her mother was just trying her best, however, didn’t stop the “deep wounds that I would then spend a lot of money to undo.” [2]

One insider commented on the mother-daughter relationship, revealing that a year before she died, Dow changed her will without telling her family. She bequeathed all of her assets to another relative who is not her daughter. “Even though Jen and Nancy had a very strained relationship, Jen still paid almost all of Nancy’s bills in her final years,” added the insider. [3]

Overcoming the Effects of Her Childhood
Jennifer Aniston has also opened up about her personal development, particularly her need to be in control, anger issues, and tendency to be passive-aggressive. “I’m a control freak,” she said. “I like to be in charge of everything. My life was so out of control growing up, it’s very important today for it to be in control.”

Additionally, she has learned how to express her anger instead of trying to contain it.

“I always thought, if you’re angry you just don’t say anything,” she said. “I would come out passive, things would come out passively. But it doesn’t have to be black or white. You don’t have to be a hysterical human being and have veins popping out of your neck and turn bright red and terrify people — or else keep quiet and put your head in the sand. I used to loathe confrontation. Loathe it. It was absolute. I understood anger, but I didn’t know that you should express it. Which has been something that I’ve really tried to work on.”
Regarding her mother, Jennifer Aniston admitted that there were years when they didn’t speak to each other. “She had a temper. I can’t tolerate that. If I get upset, I will discuss [things]. I will never scream and get hysterical like that. [But] I was never taught that I could scream. One time, I raised my voice to my mother, and I screamed at her, and she looked at me and burst out laughing. She was laughing at me [for] screaming back. And it was like a punch in my stomach.”

“Human beings make mistakes”
Jennifer Aniston added, “She was critical. She was very critical of me. Because she was a model, she was gorgeous, stunning. I wasn’t, I never was. I honestly still don’t think of myself in that sort of light, which is fine. She was also very unforgiving. She would hold grudges that I just found so petty.”

Meanwhile, Aniston claimed to be the opposite, forgiving people “probably to a fault. There are people in my life that are like, ‘How do you even talk to that guy?’ But what’s the point of holding on to [anger]? That’s so toxic. We’re human beings. Human beings make mistakes. Human beings are not perfect. And by not forgiving someone, it’s not allowing human beings to evolve and become better people.” [4]