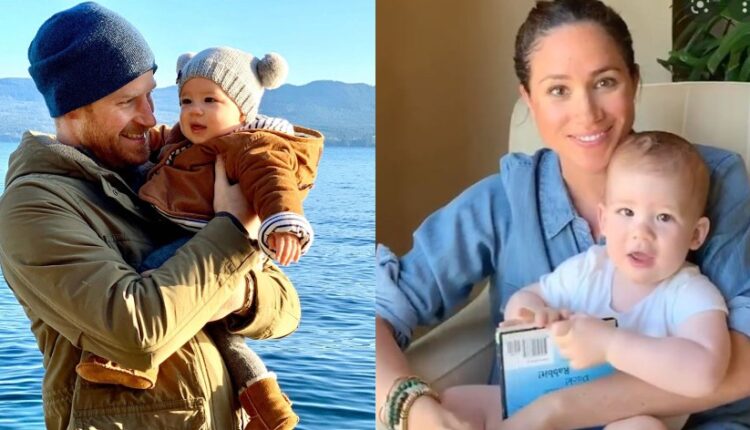 Prince Harry and Meghan Markle have addressed the crowd at the Invictus Games opening ceremony – with Harry revealing what young son Archie wants to be when he is older.

Earlier the pair were cheered as they made their way into the arena and waved at fans as they took their seats in the front row.

Harry looked smart in a grey suit with an open collar shirt while Meghan paired dark trousers with a white off the shoulder top. 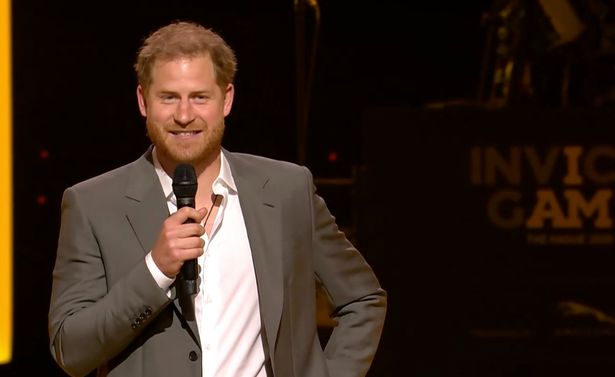 Before Harry gave his speech, wife Meghan first took to the stage to introduce her husband.

She spoke about how he had put in “late nights and early morning” to make the 2022 Games perfect and told how she “could not “love and respect him more”.

Prince Harry during his speech at the Invictus Games this evening 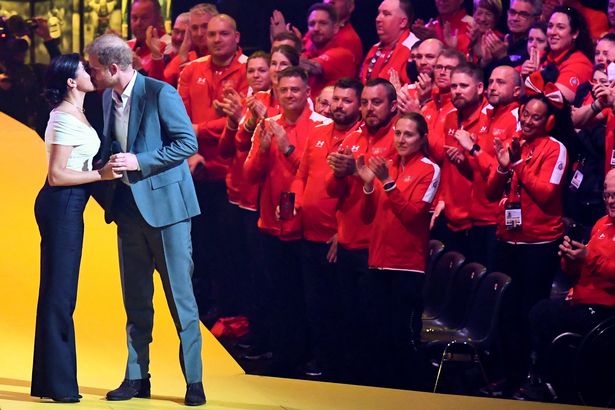 She added: “He is the founder of the Invictus Games and the father to our two little ones Archie and Lili please welcome my incredible husband Prince Harry, The Duke of Sussex.”

When Harry arrived on the stage he kissed his wife and talked about how it was great to be back, telling the crowd how he had missed them.

He then spoke sweetly about young son Archie, who is almost three, and revealed how they chat about what the toddler wants to be when he grows up – and it includes a daredevil cartoon cat who dresses like a pirate. 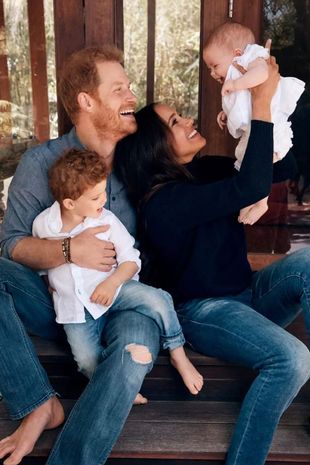 “When I talk to my son Archie about what he wants to be when he grows up, some days it’s an astronaut, other days it’s a pilot – a helicopter pilot obviously. Or Kwazii from Octonauts. If you’re laughing then you’ve seen that. 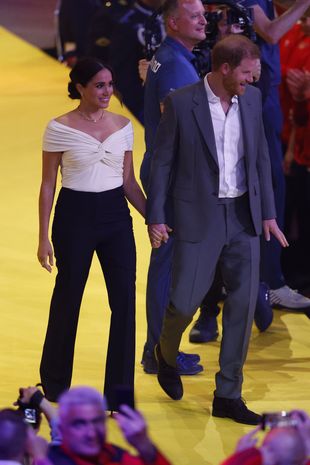 “But what I remind him is that no matter what you want to be when you grow up, it’s your character that matters most, and nothing would make his mum and me prouder than to see him have the character of what we see before us today.”

Harry said those involved with Invictus have “overcome immense challenges”, adding: “And together you are healing and teaching the world as you go.”

Also in his speech, Harry paid tribute to the “boundless humility, the compassion and the friendship” of the Invictus Games. 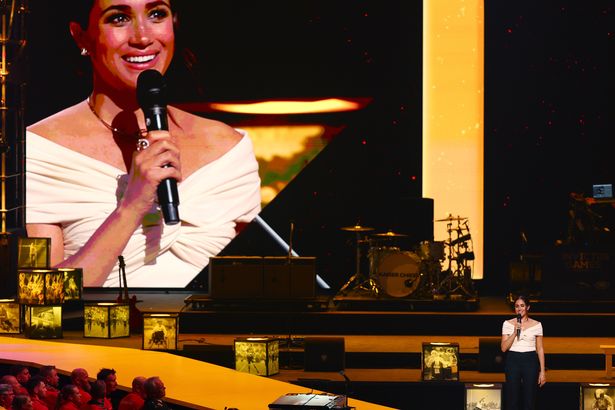 He said: “I want to personally thank the people of the Netherlands for welcoming us with such warm Dutch hospitality.

“And thank you to the Dutch government, the Ministry of Defence and the Dutch royal family for their support in making this all happen after a two-year wait.”

He also paid tribute to the “bravery” of Team Ukraine in choosing to attend the games, echoing his wife’s earlier sentiment that everyone stands with them.

He said: “Your bravery in choosing to come and for being here tonight cannot be overstated.

Meghan gives her speech at the opening ceremony (

“You told me yesterday when you decided to join us despite all odds, you said you came to be on this global stage, not simply to show your strength but to tell your truth, the truth, of what is happening in your country.

“You know we stand with you. The world is united with you and still you deserve more.

“And my hope is that these events, this event, creates the opportunity in how we as a global community can better show up for you.”

Meanwhile earlier today, the couple were taken for a spin by a couple of young drivers in mini cars at the Invictus Games.

Harry and Meghan hopped into miniature open-topped Land Rover vehicles driven by two little girls ahead of the event’s opening ceremony in The Hague.

The duke also took part in the Jaguar Land Rover driving challenge, sitting in the front passenger seat and helping to navigate a course of bridge structures, ramps and rocks.

Their appearance at The Hague’s Zuiderpark came after they secretly visited the Queen and met with the Prince of Wales in Windsor on Thursday, having flown into the UK from their home in the US.