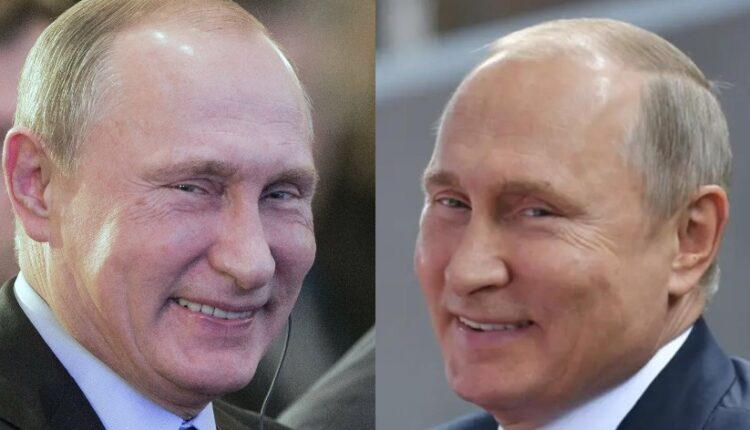 Russian President Vladimir Putin said sanctions against Russia were an attempt to ‘cancel’ the country and that ‘the era of western dominance is coming to an end’.

Putin said on Wednesday that the West would not succeed in what he called its attempt to achieve global dominance and dismember Russia.

If the West thinks that Russia will step back, it does not understand Russia, Putin said on the 21st day of the war against Ukraine.

He claimed that keeping Russia in check was a long-term policy of the West, and that its economic sanctions against Russia were short-sighted.

The Russian President said Western countries wanted to hit every Russian family with the sanctions, and accused them of engaging in an unprecedented information campaign against Russia. 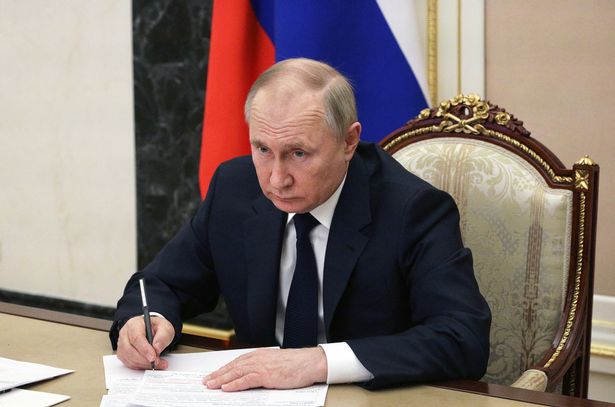 Putin said the West had effectively declared Russia in default as part of its sanctions over the conflict in Ukraine, and that the conflict had merely been a pretext for the West to impose sanctions.

“The West doesn’t even bother to hide the fact that its aim is to damage the entire Russian economy, every Russian,” he said.

Putin’s defiance comes as ordinary Russians panic buy and scramble for basic goods such as sugar.

Shoppers in a Perekryostok store in the north of the capital scrapped for ordinary items that have nearly run out because of Western sanctions.

Anna, a local resident who filmed the noisy scuffle, told Podyom media that people behaved aggressively because they have been scared by the empty shelves.

The unprovoked invasion of neighbouring Ukraine by Russian forces on the command of President Vladimir Putin has sparked bloodshed and chaos.

With Putin’s troops shelling cities across Ukraine and the nation’s army vowing to fight to the death to defend their land, observers fear the death toll will be enormous.

On Sunday, February 27, Ukraine’s health minister reported that at least 352 Ukrainian civilians have been killed since the Russian invasion began, and more than 1,000 wounded.

On March 1, Ukraine claimed to have killed 5,710 Russian soldiers since the start of the invasion.

These claims have not yet been independently verified but a human rights monitoring team from the United Nations has confirmed more than 500 civilian casualties in Ukraine.

At least 136 people have been killed, including 13 children, a UN report showed on Tuesday.

Bachelet, addressing the opening session of the Human Rights Council in Geneva, previously said: “Most of these civilians were killed by explosive weapons with a wide impact area, including shelling from heavy artillery and multi-launch rocket systems, and air strikes. The real figures are, I fear, considerably higher.”

It comes as Ukraine’s President accused Russia of ‘state terrorism’ on Tuesday after the indiscriminate bombing of Kharkiv.

They fear a potentially grave economic crisis triggered by the punishing sanctions which have seen the rouble currency plunge in value.

Anna said: “There were empty shelves – no salt, no sugar, no pasta, no buckwheat, and only expensive rice.

“People suddenly saw a cart with sugar and ran towards it.

“They attacked this cart, pushing each other away aggressively.

“They were grabbing as much as possible for themselves, not leaving sugar for the others. 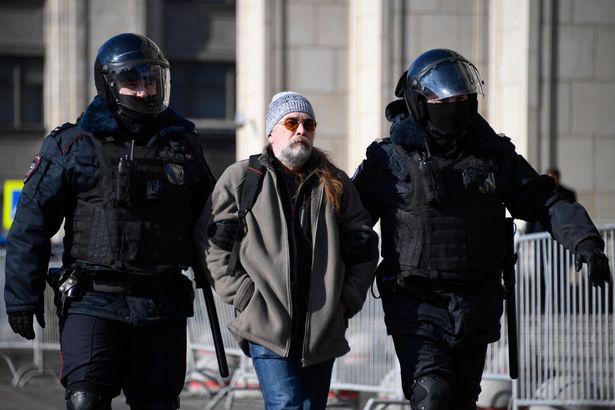 “I wanted to share the horror of it. We must stay human.”

This comes as Russia’s invasion into Ukraine comes to the end of its third week.

In that time, despite initial reports Moscow planned a lightning invasion that would see it take the capital in a matter of days, the Kremlin’s forces have run into a number of issues and find most cities still under Ukrainian control.

Instead of deposing Volodymyr Zelensky’s government, Putin finds his acolytes negotiating with them.

This morning, Britain’s Ministry of Defence released an intelligence update, on the ongoing invasion and Russia’s continued struggles.

In the statement released on Twitter, they said: “Russian forces are struggling to overcome the challenges posed by Ukraine’s terrain.

“They have remained largely tied to Ukraine’s road network and have demonstrated a reluctance to conduct off-road manoeuvres.

“The destruction of bridges by Ukrainian forces has also played a key role in stalling Russia’s advance.

“Russia’s continued failure to gain control of the air has drastically limited their ability to effectively use air manoeuvres, further limiting their options.

“The tactics of the Ukrainian Armed Forces have adeptly exploited Russia’s lack of manoeuvre, frustrating the Russian advance and inflicting heavy losses on invading forces.”