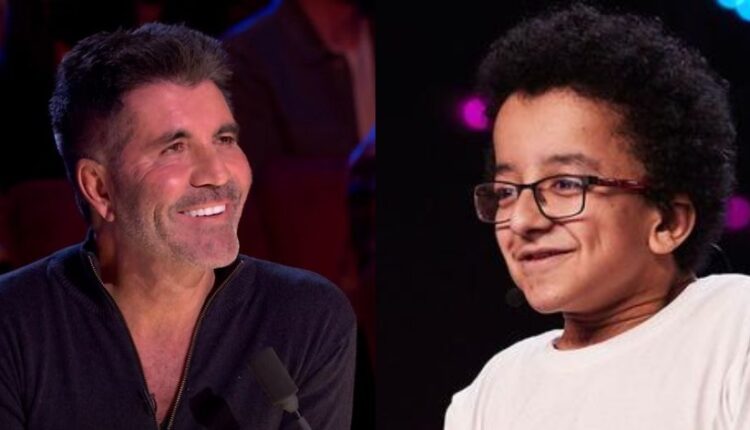 Britain’s Got Talent fans couldn’t stop laughing as a young boy made a string of cheeky digs at Simon Cowell.

Viewers tuning into the ITV talent show were left in hysterics as 13-year-old Dante Marvin – who is a previous Pride of Britain award winner – made a savage dig at Simon’s expense as he sat on the panel alongside Alesha Dixon, Amanda Holden and David Walliams.

Fans were impressed by Dante’s bravery as he rinsed Simon and his ‘new face’ in a hilarious comedy song, where he also made jokes about his own brittle bone disease, which has caused him to break nearly 100 of his bones in his life so far. 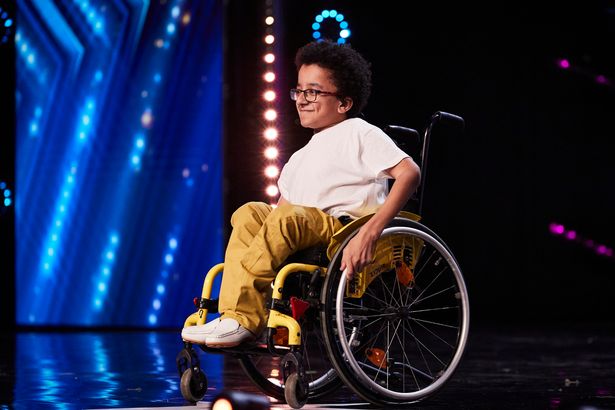 In his heartfelt track, he sang: “I am just 13-years-old. I’ve broken 97 bones. The hospital’s my second home. But I just want to say – don’t feel sorry for me because I feel sorry for you. I get to go on the rides in Disneyland, whilst you’re still in the queue.

“I’ve been in Buckingham Palace, I’ve rode up and down. The closest you’ll get is watching The Crown. Whilst you’re waiting for your train in the cold and damp, I’ll be getting in first with my cute little ramp.”

But it was his cheeky digs at Simon that had fans laughing.

Simon was the butt of Dante’s jokes 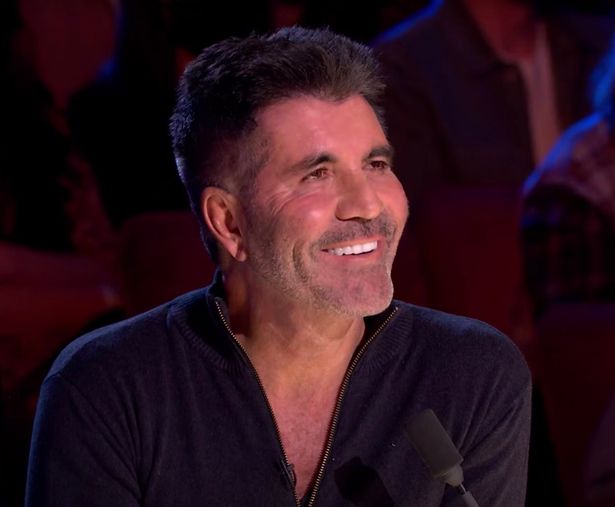 In his song, he took aim at Simon in the hilarious track: “When I got my new wheels, they looked so ace. I was happy like Simon when he got his new face. When it’s my birthday, I blow 13 candles out and Simon had 62.”

Fans found the skit hilarious and took to Twitter to praise the young boy.

“Dante Is an inspiration! What a lovely young lad I love everything he believes in and agree with his way of thinking what a funny guy and what a star!! #Bgt,” one fan wrote.

A second added: “Omg I love Donte!! Well done sweetheart,” as a third shared: “Dante was hilarious! Now I would have preferred him getting the gold buzzer then the never enough singer #Bgt, can’t wait to hear what he says next! Ha.”

Others praised Dante for poking fun at his own condition, as they praised him for being so strong.

One shared: “Dante is such an inspiration and is so brave. Breaking 97 bones but he’s still here,” with a second writing: “Love this little kid. His personality is top notch. I remember his speech when he won a pride of britain a few years back. #bgt.”

“Dante is such an inspiration to people like myself who have a disability and have a dream #BGT,” a third penned online.