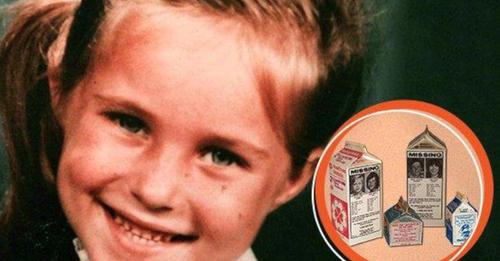 Bonnie Lohman was abducted at age three. Her father searched for her for years, including adding her picture on the “missing kids on a milk carton” campaign. Her abductors were actually her mother and stepfather, and at age seven, Bonnie had no recollection of her father or her kidnapping. So she was shocked to see her own face on milk cartons in grocery stores while shopping with her stepfather. 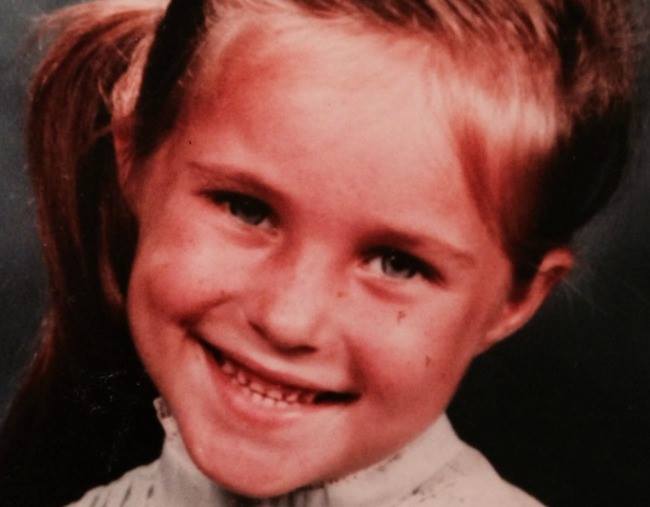 Seeing Her Own Face on a Milk Carton
Bonnie didn’t know the significance of the milk carton but she wanted to keep it. Her stepfather agreed on the condition that she kept it hidden. However, Bonnie’s neighbors discovered the truth after Bonnie accidentally left the carton with a bag of toys at their house. They called the police and Bonnie reunited with her father. Her story was one of the successes from the milk carton kids program.

At age 7, Bonnie Lohman saw herself on a milk carton. Listen to the rest of the story in our latest episode: https://t.co/VXKUJl1fcD pic.twitter.com/R3p5NziDzo

This program was developed by the U.S. National Child Safety Council to create awareness about missing children. Despite the increased public awareness, it wasn’t always successful. It has since been replaced by the Amber Alert System. It began with an issue known as child-snatching. Unlike “true kidnapping,” child-snatching occurred when noncustodial parents abducted their own children from parents with legal custody, like in Bonnie’s case.

Many police departments were hesitant to intervene in these cases, referring to them as “domestic disagreements”. So advocacy groups began to distribute pamphlets with pictures of the children to schools because the noncustodial parent would have enrolled the child there under a new name. Later, this campaign was broadened to include all missing kids. Then it went from pamphlets to milk cartons, grocery bags, and pizza boxes