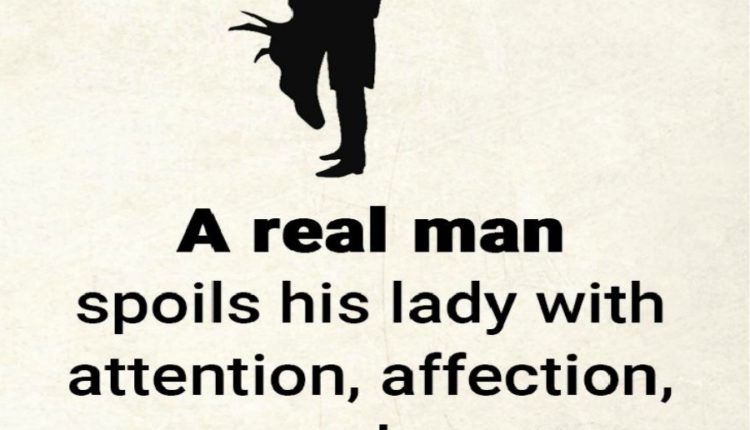 A real man is a man with genuine self-confidence and true masculinity. He’s a man who knows his own mind and knows what he’s about in life, and he’s not afraid to stand up for what he believes in.

When a man has these qualities, he has a natural self-assuredness that makes him stand out head and shoulders above other men, and women feel an instinctive sexual attraction towards him because he has what it takes to protect her and provide for her, allowing her to relax into being a woman in the relationship.

A real man has the strength of character to be his own man in the world and to always be true to himself. If he takes part in any passing trends in society (e.g. fashion trends, social trends, etc) he does so because he is interested in it, not because he’s trying to hopefully impress people and get them to like him.

He focuses on being the best version of himself it’s possible to be by developing the characteristics that help him to go on improving and becoming a better man at each new stage in his life. He knows how to be successful with women because he knows what really attracts women to men.

He doesn’t have to try too hard to get a woman’s attention because women automatically sense his confident and very masculine presence and they work hard to get his attention and be selected by him.

It’s Not All About Looks, Money and Status
If you ask a guy to describe a real man, he will often begin to imagine a handsome man with a high paying job, a chiseled jaw and a great sense of fashion. Why? That’s what is fed to us via the media. 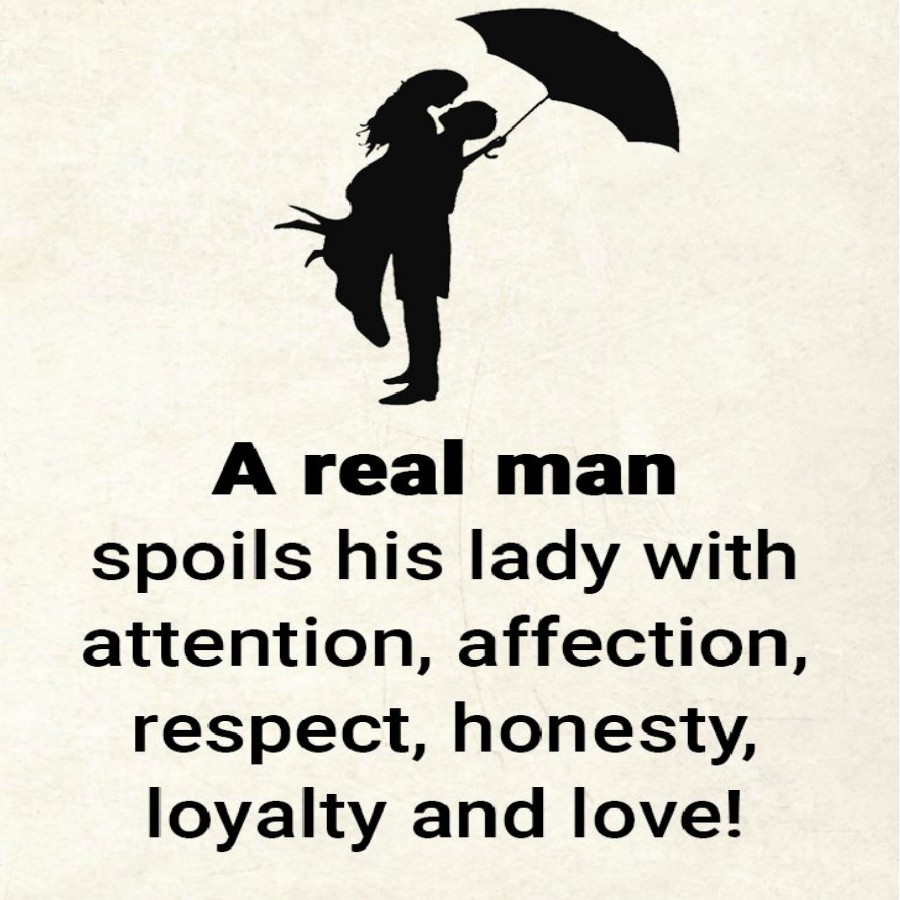 TV commercials, glossy magazine ads, billboards, and Hollywood movies in general all send out the message that success with women comes down to being a good-looking guy with a chiselled jaw, Superman physique, high paying job or high status position in society.

This can lead the “average” guy into feeling insecure around beautiful women and assuming that he’ll never be good enough for women, even though he is good enough…and just doesn’t know it.

Most women are interested in who a guy is on the inside, not just how he presents himself on the outside. Sure, certain physical features are going to be seen as more attractive than others initially, and it’s important that a guy should make an effort and take some pride in his appearance, but women are simply not that shallow.

If a rich, good looking guy approaches a woman and then struggles to string a sentence together because he is shy and nervous, most women aren’t going to be interested. Most women are more interested in how a guy’s personality and behavior makes them feel.

Material possessions can only ever send out a message about what a guy is, but for women, finding a real man is all about feeling the message he sends out through being who he is.

Women can sense a real man’s presence because he’s a man who knows who he is and feels secure enough in who he is to just be himself, and he has a quiet inner confidence that doesn’t need to be advertised through outward “status symbols” or bling.

It’s Not All About Being a “Gentleman”
There’s nothing wrong with treating a woman well and a real man certainly does that. However, being an old school gentleman isn’t what women see as being a real man in today’s world.

Another common mistake guys make is to fall into the trap of putting a woman on a pedestal and virtually throwing themselves at her feet in order to impress her and win her affections. They think that doting on her in this way and behaving in a gentlemanly manner around her is the right way to treat her because a woman wants to be treated like a lady. She doesn’t.

That line of thinking may have made a “lady” swoon a century ago but most modern women see it as corny and out of place in today’s world.

Today’s women are independent women who know how to hold their own in the world, so they’re looking for a strong man who has what it takes to “sweep her off her feet” by being mentally and emotionally stronger than her and comfortably taking the lead in a relationship as a result.

A real man isn’t a gentle, nice guy who treats her with kid gloves, he’s a man who has what it takes to make her feel like a woman.