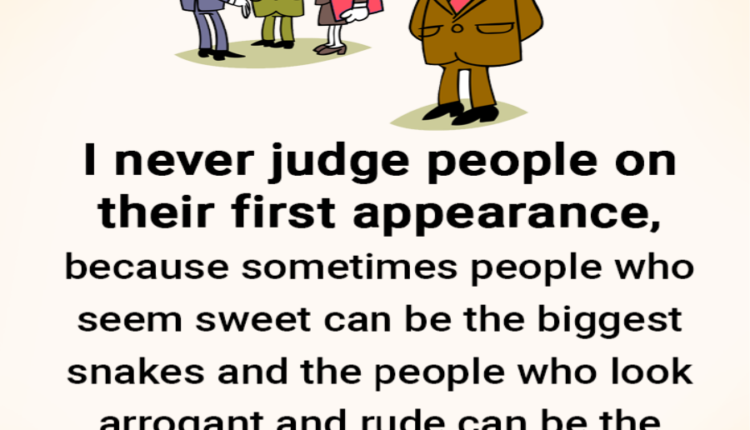 Having experienced life as both an overweight and now a skinny woman and I have personally seen the differences in the reactions of others towards heavier people. It is from my personal experience that people, in general are nicer and less judgmental to thin people and look down upon people who are overweight at first. Many people make the generalization that overweight people don’t take care of themselves and are lazy, which we all know is not always true.

I’ve noticed little things like people changing seats on public transportation when a heavier person sits next to them, or not being taken seriously in a job interview because of their size. The issue is they are judging you by your appearance at first impression and it is not right. The person who sits next to you on the bus doesn’t know anything about you except what you look like so they judge you on that, and unfortunately their reaction could be less than kind.

I have seen the difference in the way others look at me now that I am skinny compared to when I was overweight. I wish I could say that it is the same but there is a noticeable difference. I felt like I was looked down upon and not taken seriously because of my weight. To make it worse, I believe women are judged on their appearance more than men. Living in today’s age it is unfortunate that this is true. As the old saying goes, don’t judge a book by its cover but it is 2017 and people are still get judging by their outer appearance. Whether it be skin colour, weight, height or anything else, people look down upon you if your appearance is a little different than the “norm”.

LIFE
Get top stories emailed to you each day. Newsletters may offer personalized content or advertisements.
address@email.com
Successfully Subscribed!
Realness delivered to your inbox
Recently I was up north celebrating my 25th birthday in Muskoka, Ontario and on our last day we decided to go through one of the small towns by the lake. We went into a cottage shop and they had lots of cute cottage decor, apparel, and novelty items. There was an elderly couple talking at the other end of the store by these novelty napkins. I overheard the lady laughing and saying “George these napkins say ‘Every time I hear that dirty word exercise I wash my mouth out with wine’.” I walked over and there were other quotes on merchandise putting down exercise. For me exercise changed my life, so I was caught off guard. It is sad that to the average person the idea of exercising is looked down upon but on the other hand being overweight is also looked down upon. It isn’t fair. 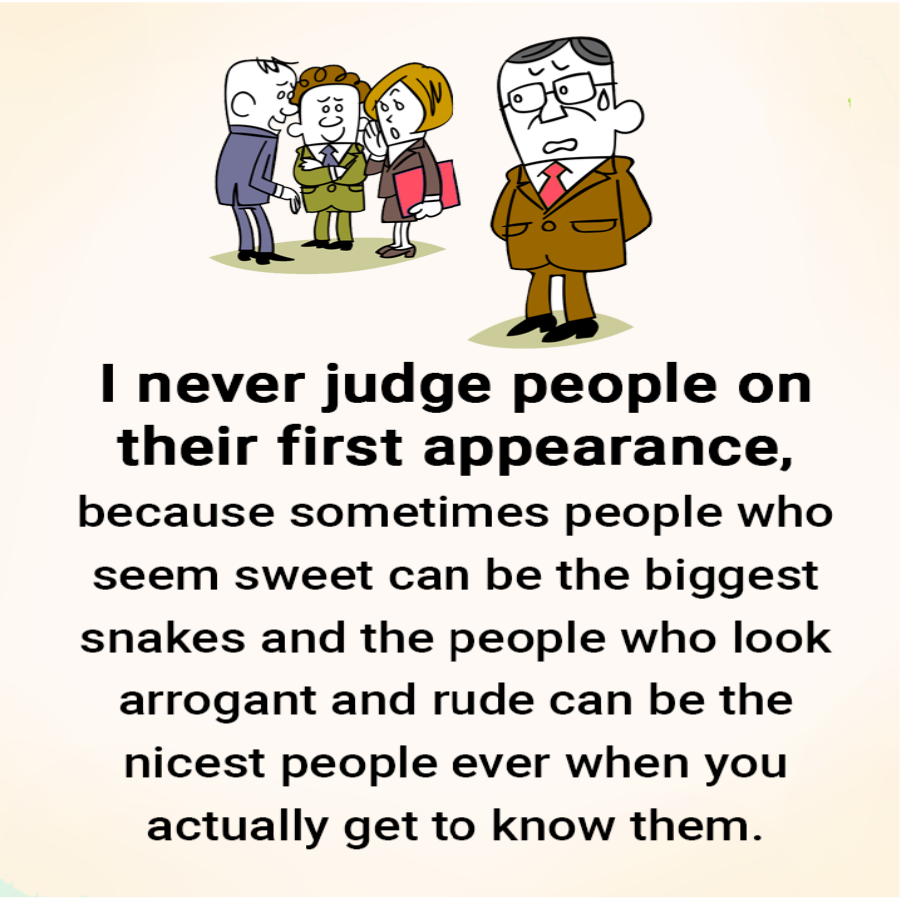 My first reaction when I saw these novelty items was to laugh but as a few minutes went by something was still bothering me about that saying on the napkin. Exercise is one of the healthiest activities you can do to improve yourself. Nobody should ever put a negative connotation on any type of exercising. It was bothering me and then I caught myself right there because then I started remembering how I used to negatively perceive the idea of exercise and how I hated it when I was overweight. People put down exercising for one reason only, because it is hard and it is easier not to do it. Exercise is defined as an activity requiring physical effort to improve health. Everyone on this planet wants better and improved health so why is it looked down upon?

When I was heavier, I laughed at those people who loved working out and would rather go to the gym than sit on the couch and watch TV with me. I used to get mad at my friends who would rather eat at home then go get fast food. Now after my transformation, I see it from the opposite perspective. People who actually enjoy working out and eating healthy are focusing on themselves which is so important for your overall health. Most people do not spend enough time in their busy lives exercising and working on themselves. The ones who are motivated are putting aside at least a few hours every week to focus on themselves and forget about distractions or the millions of things you have to do that day. Everybody can have excuses but the people who succeed are the people who are self-determined to make a positive change. That change will benefit them in their workplace, home life and their relationships. Starting to exercise is not easy, but nothing worth it ever is.

Judging someone on appearance is not OK. Doesn’t matter if its height, weight, skin tone, or anything else. You shouldn’t judge a person by their exterior because you don’t know their story. There are hundreds of reasons someone might be overweight and most off them are out of a person’s control. People need to stop making negative humour about exercising and they need to start embracing it. If more people exercised and spent more time finding inner peace the world would be a much healthier and happier place. I am the first person to say exercising is not easy and not everyone has the mindset and inner strength to do it but someone should never be looked down upon because of their outer appearance. They should be taken seriously, and they should be given the same respect as anybody else. Don’t judge a book by its cover, open up the book, learn more, and then make your decision.