What Do We Inherit From Our Grandmothers? - Daily Net 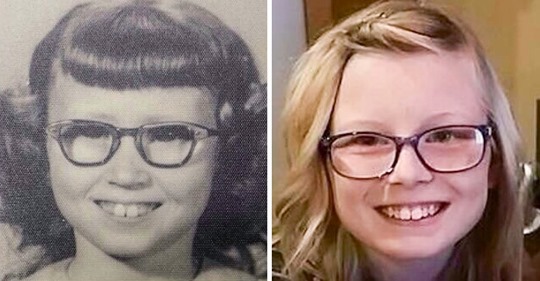 What Do We Inherit From Our Grandmothers?

Edit 1/6/2019: text has been updated to correct mention of Alejandro Jodorowsky book which was not based on scientific evidence, rather, his own assumptions. Title was changed to better reflect article.

Our maternal grandmothers are unique in that they have a special connection with us, their grandchildren. They play an important role in our lives, both on an emotional and on a genetic level. Even if you don’t spend much time with your maternal grandmother, the bond between you and her will never fade away. It happens because you inherit her DNA, her temperament, her tastes, and her emotions!

Daily Net dug deeper into this topic to understand what actually bonds us to our maternal grandmothers. Let’s have a look at what we found!

Alejandro Jodorowsky, a Chilean essayist, psychologist and psychoanalyst has written a book called Metagenealogy: Self-Discovery Through Psychomagic and the Family Tree. According to Alejandro, a maternal grandmother has a big influence on a child, passing her physical gestures, behavior, tastes and temperaments. “We often see an artistic practice repeat from one generation to a next, or skip a generation.” 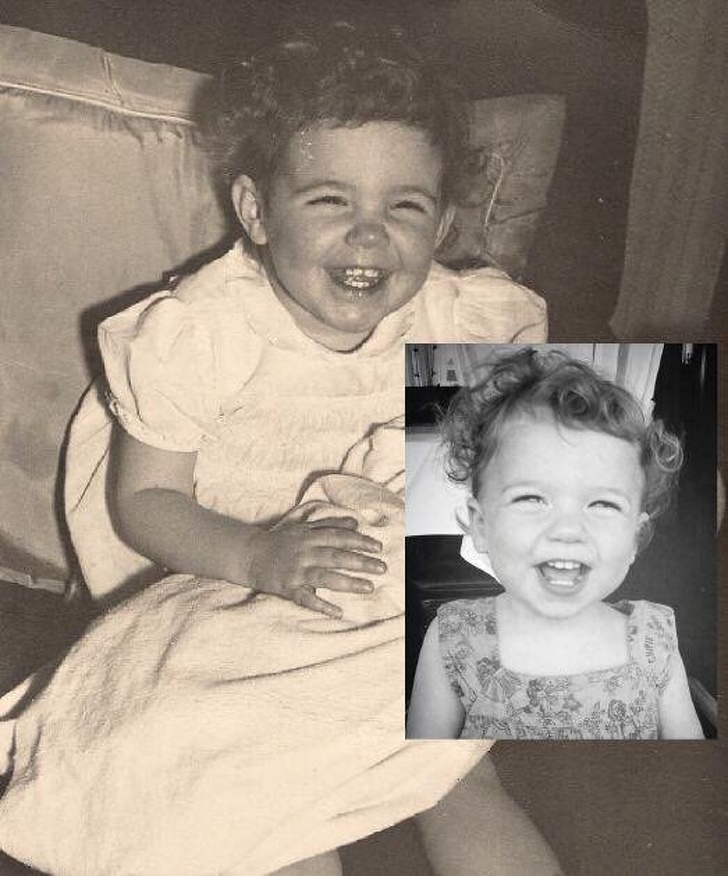 According to Alejandro Jodorowsky, “most of the ideas that burden and serve us originate in the world of our ancestors.” Perhaps this influence can not be witnessed from a physical point of view, but the inheritance exists.

We come into the world the neuronal potential of a future human, but with storages. A network is sewn, little by little, into contact with our relatives and the knowledge they transmit to us. We inherit experiences. 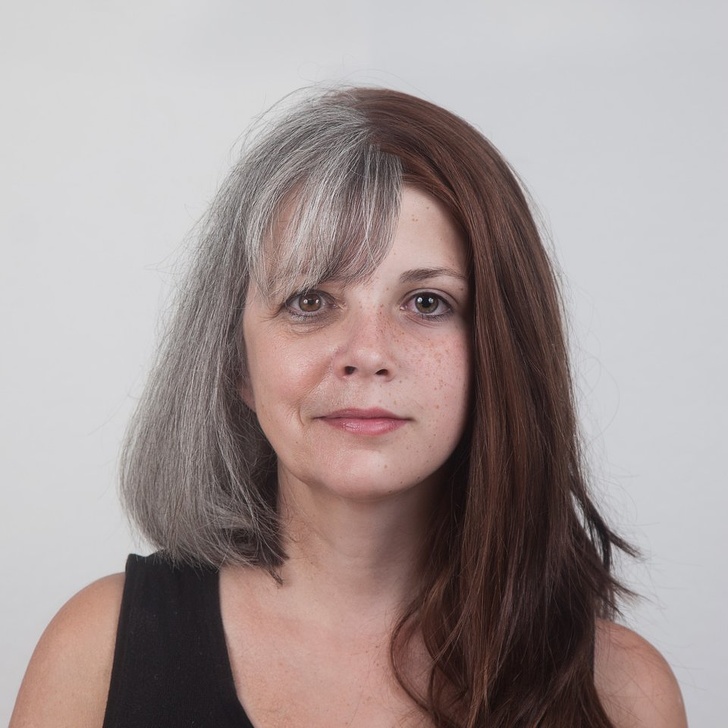 Our genes are like an instruction for our body that tell every cell in the body how to grow and develop. For example, our blood group, eye and hair color are determined by our genes.

It’s important to know that we receive 50% of our DNA from each of our parent, who received 50% of theirs from each of their parents, and so on. At the end, we get around 25% of each of our grandparents and other relatives, maternal and paterntal.

According to Jodorowsky, children also inherit the emotional experiences of their maternal grandmothers. The emotions that a grandmother felt when she was pregnant with her daughter can be passed on to her future grandchildren, since this information can be recorded in DNA and remain there even if it skips a generation.

Jodorowsky also claims that mothers pass their emotions to babies in their wombs. And their daughters can pass these emotions to their children. “The women in the genealogy tree, overwhelmed by multiple pregnancies and work, passed on the unconscious message that one would be happier to avoid motherhood.”

This seems like a regural sequence of numbers, except it’s not! Can you find an…

Can you solve the sequence? There are 2 solutions but very few people get it right

Can You Solve This Fish Math Riddle In Less Than 60 Seconds?

This seems like a regural sequence of numbers, except…

Can you solve the sequence? There are 2 solutions but very…

Can You Solve This Fish Math Riddle In Less Than 60 Seconds?