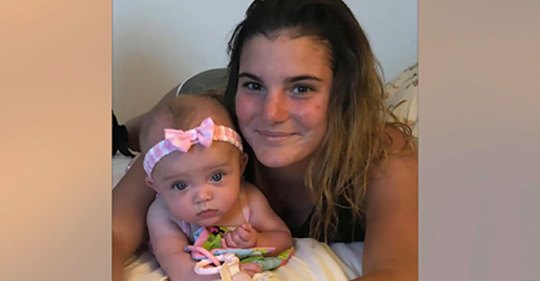 Dana Scatton was diagnosed with a very rare type of brain cancer known as DIPG in December 2017.

She was 29 weeks pregnant at the time and was given 3 months to live.

Doctors reassured Dana that the radiation wouldn’t harm the baby and after several rounds she gave birth to her daughter, Aries Marie, through C-section.

Unfortunately, there is now a grim update from her family.

Dana was beautiful, funny and confident – she had incredible faith in God and a smile that showed her strength.

But at the age of 17, her entire world was turned upside down when Dana was diagnosed with a brain tumor. 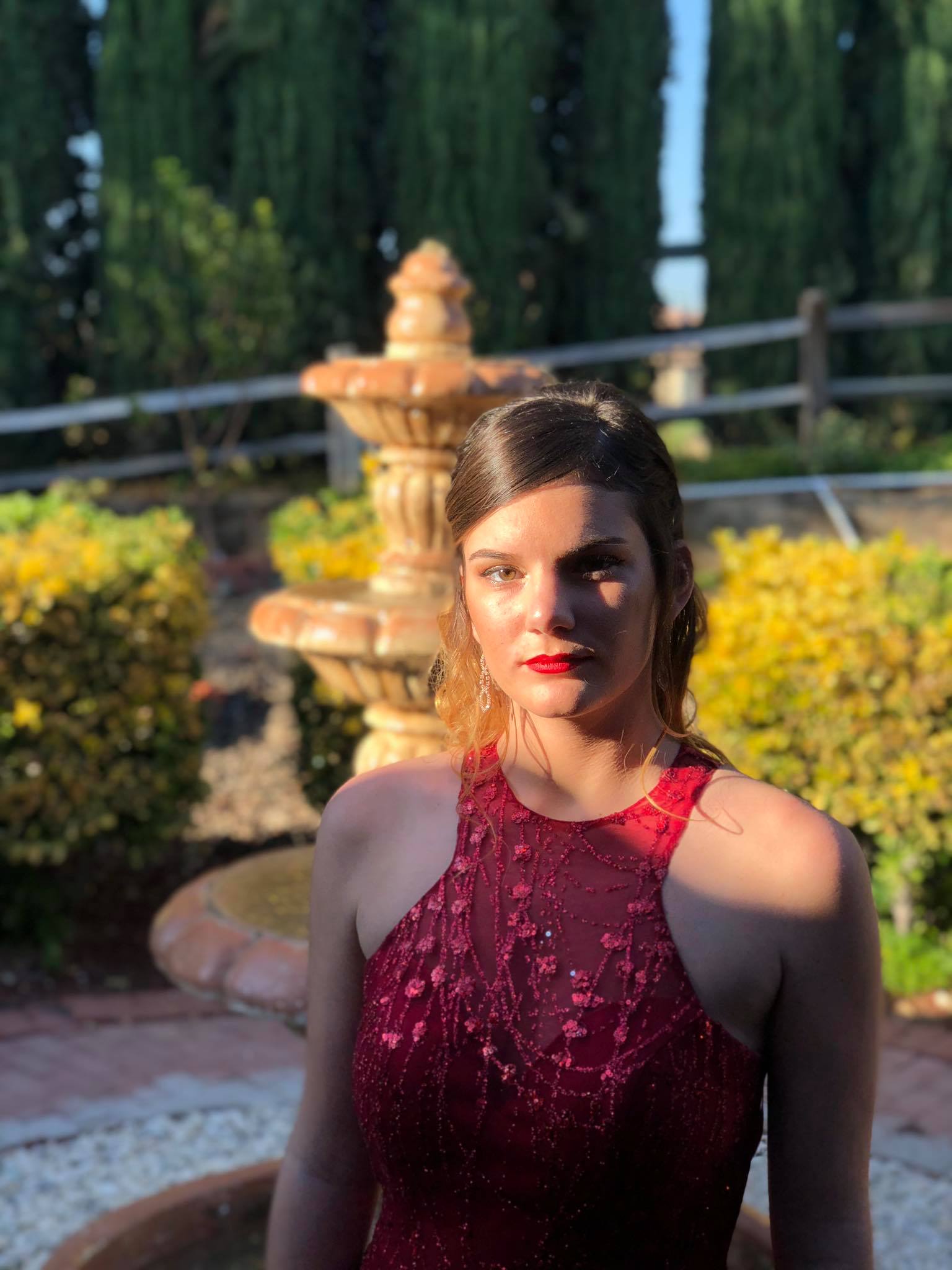 She started to notice as she was struggling to swallow or speak and even walk.

“I was really overtired,” she said, according to The Advertiser.

“But things kept getting worse. I was forgetting to swallow, and my speech got weird. Then my legs started not responding to things—when I would walk, my legs would drag. That’s when I really got concerned,” she said.

On Dec. 10, at 7.5 months pregnant, Dana was diagnosed with a DIPG (diffuse intrinsic pontine glioma), the most deadly form of brain cancer.

Understandably, Dana was afraid – but her family embraced her, assuring her that things would be OK. 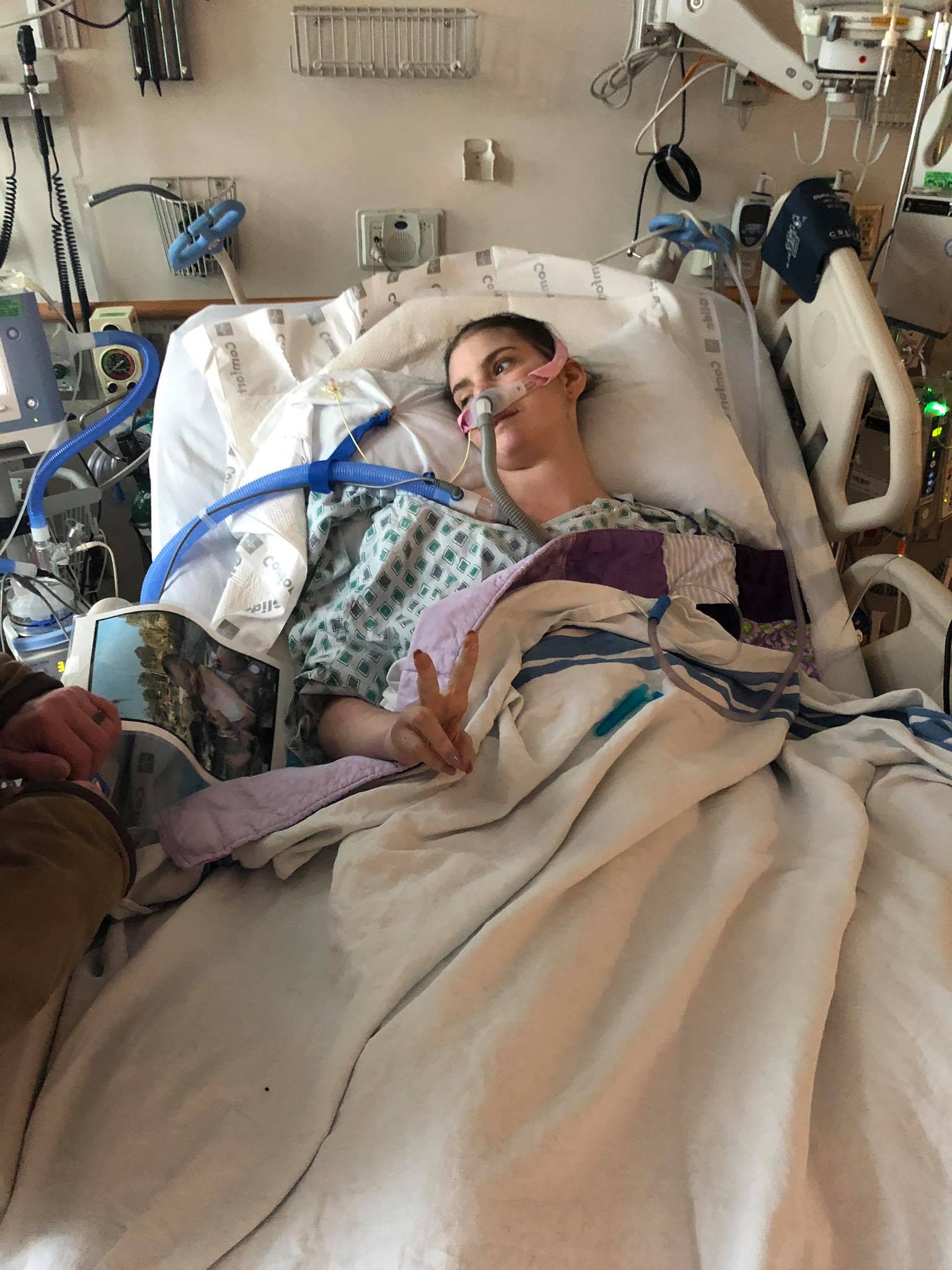 Shortly after her diagnosis, a whole world took notice of her incredible strength, and millions of people are following her journey, praying every step of the way.

After several rounds of radiation, Dana’s symptoms were getting worse, and plans were made to perform a C-section one day later.

Her daughter was born in good health at 4 pounds and 6 ounces. 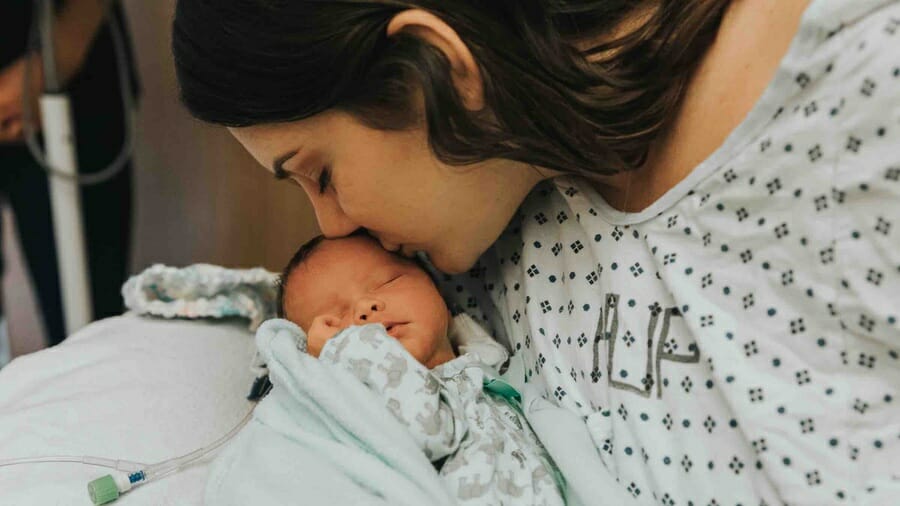 “She was crying and once they put her on Dana’s chest, she stopped,” Scatton’s brother, Josiah Gundry said. “

The baby is doing really well … I told my boss about the birth, and he said, ‘One miracle down … one to go.’ ”

“When Dana was going in for the C-section, we were all anxious and stressing,” he said.

Sadly, Dana passed away a week ago.

“This morning shortly before 4 a.m., Dana left us to be with the lord,” Dana Scatton’s family said on the Facebook page, Pray for Dana.

“She inspired us all to be better than who we are and to keep God in our focus at every moment. She faced the greatest fear of all, death, and smiled back with a grin only God can instill. She fought harder than the toughest warriors known to man and did it with grace and valor,” the family wrote. 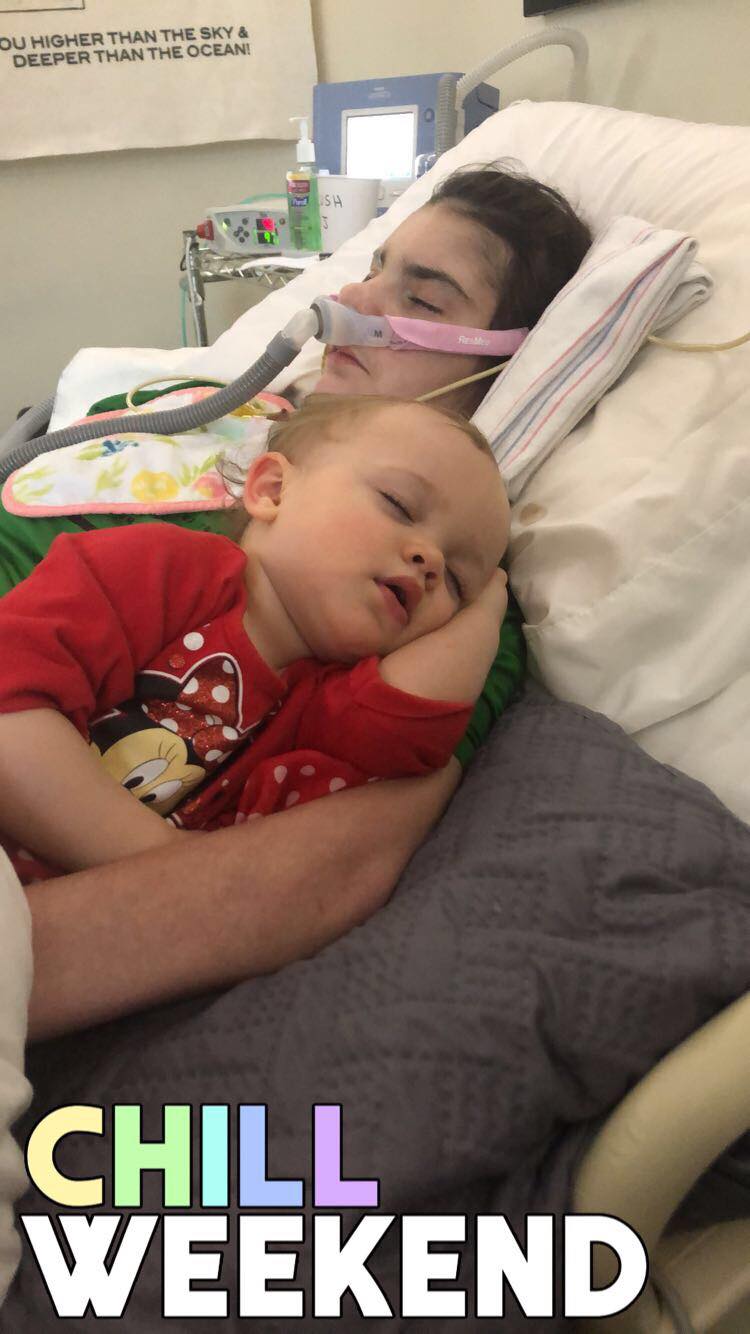 Her funeral service was held on Friday and was live streamed to the 49,000 fans of the Pray for Dana community on Facebook.

”We may never have the rights to say to truly honor the amazing, smart, loving, caring, passionate, incredibly beautiful and free spirited mother, daughter, niece, cousin, friend and independent woman Dana was every day”, her family said. 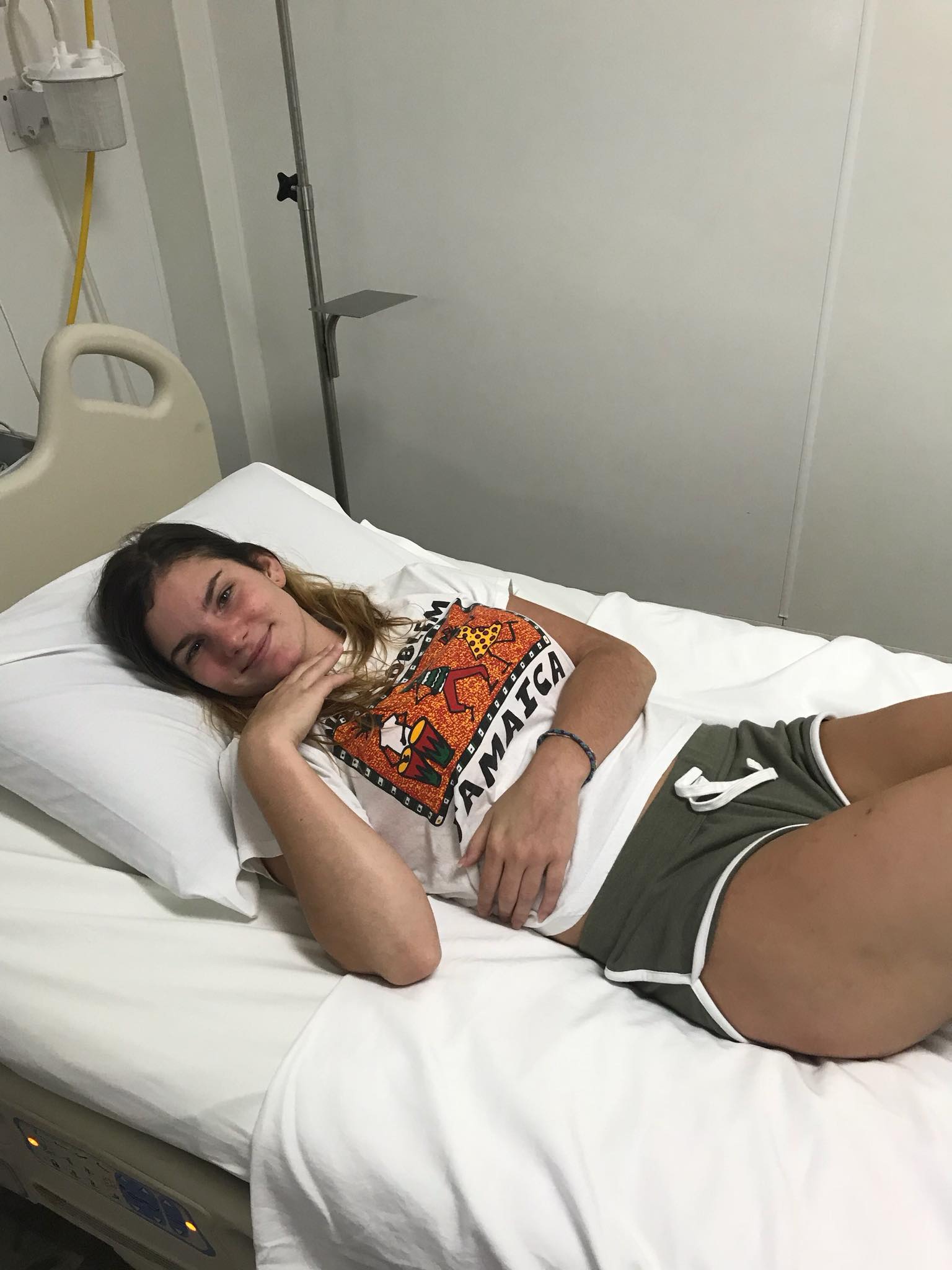 After the funeral, they also thanked everyone for the cards, letters and prayers.

“Thank you for the support you’ve given Dana over the last 16 months. Thank you for never giving up on her and her fight. Thank you to everyone who joined us tonight in person and online to celebrate Dana. We feel very blessed that Dana was loved and supported by so many, from all over the world”.

Before her tragic death, Dana had said that her cancer made her realize that this world is temporary. 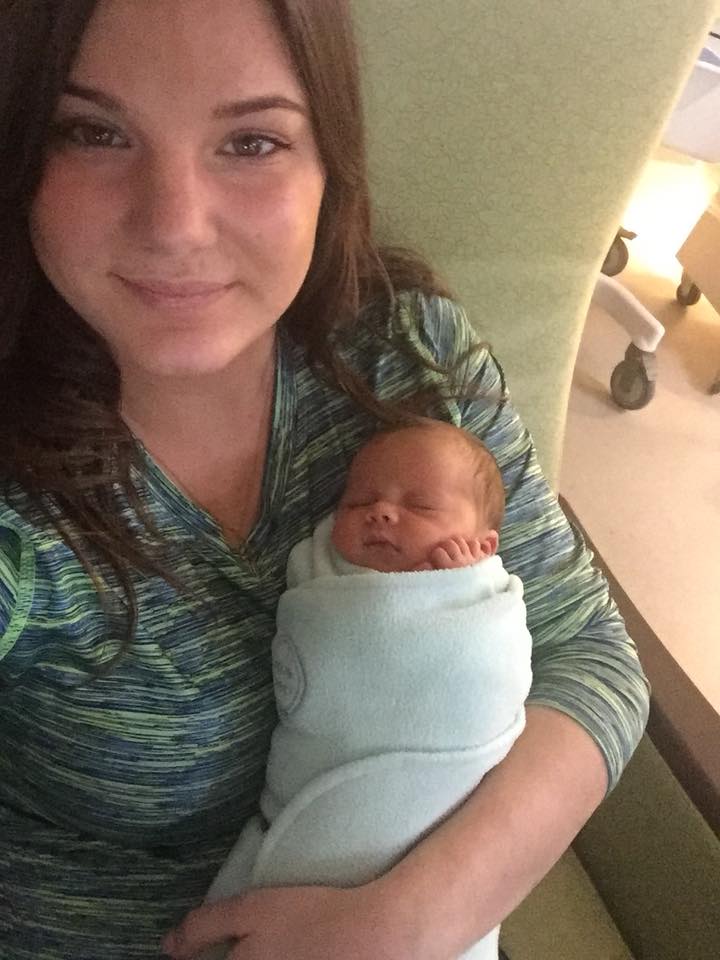 It was such a wake-up call,” she said.

“Getting death thrown in your face … it’s so real. It really shows you what’s true. This world doesn’t matter, it’s temporary, you know? When I found out, I immediately let the world go. It’s like, that doesn’t matter anymore. We have to look at the eternal life. We all think we have so much time … honestly, I feel thankful that I have this time to wake up and realize what’s right. And I want everybody to see that. Even though others didn’t get the news that I did, I want them to wake up. I feel blessed that I have this time to make things right–others don’t get that time–death happens in the blink of an eye.” 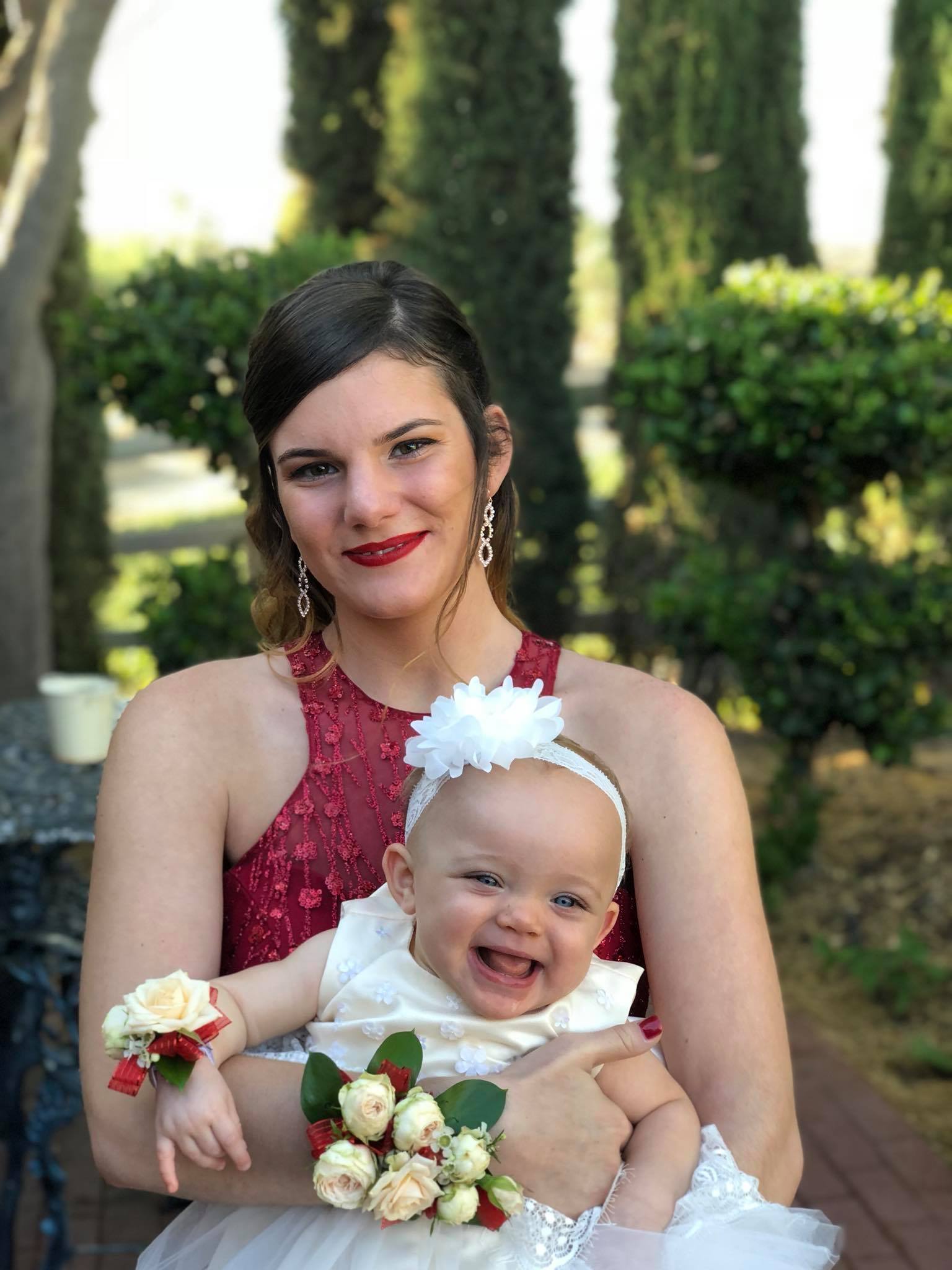 So heartbreaking to read this today. Praying for your family to have comfort and find peace in the days and weeks to come.

What an inspirational beautiful young woman, thank you for sharing your journey and thank you Dana for putting life into perspective.

You have changed my outlook and many others with your strength and beauty.