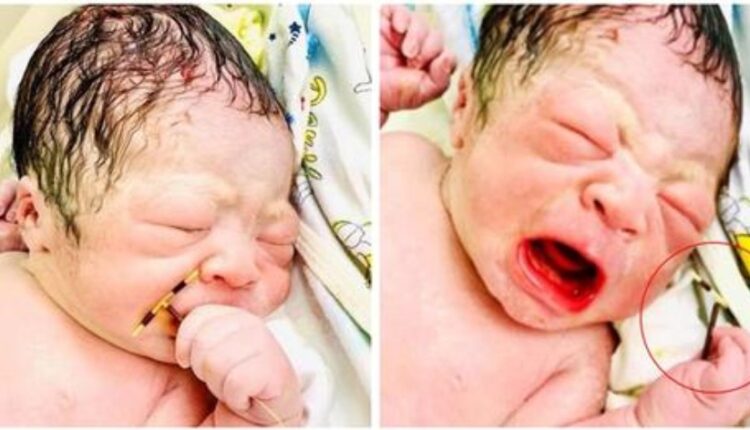 A photo showing a newborn baby born holding the I.U.D went viral online in 2020. However, the truth is contrary to what many people might think.

The little boy in this photo was was born at Hai Phong International Hospital in northern Vietnam. He arrived into the world and was believed to clutch his mum’s c.o.n.t.r.a.c.e.p.t.i.v.e device at the same time.

Images were shared by obstetrician Tran Viet Phuong who worked at the hospital. She said she thought it was “interesting” he was clasping the i.n.t.r.a-u.t.e.r.i.n.e device (IUD) as he came into the world.

The doctor said “After delivery, I thought him holding the device was interesting, so I took a picture. I never thought it would receive so much attention,” 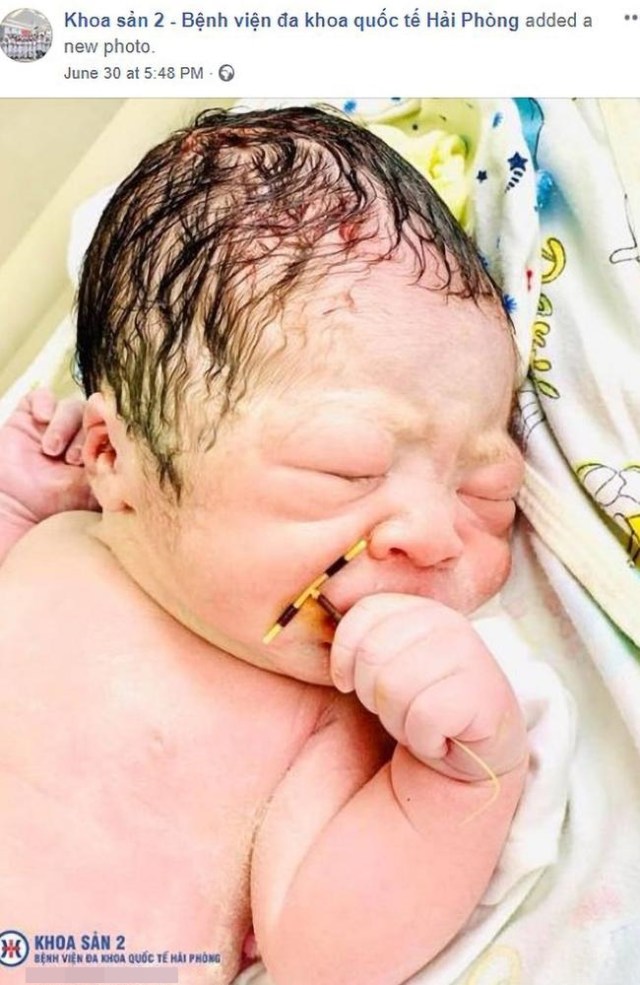 The baby’s mother, now 35, said she had the coil inserted two years earlier but it clearly didn’t work. She later found out she was pregnant.

Dr Phuong explained the device may have been moved from its original position, which became an ineffective form of c.o.n.t.r.a.c.e.p..t.i.o.n and allowed the mother to become pregnant.

At the time born, the baby was healthy and weighed 3.2kg. This is the third baby for the mum. 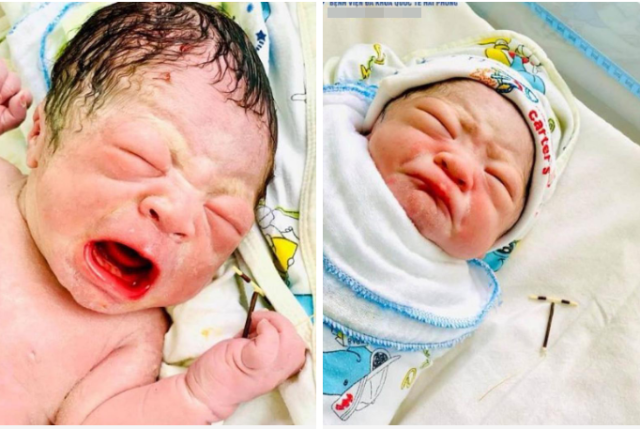 This photo sparked a huge reaction online when many people said it was “hilarious”.
“This baby was destined to be born,” one wrote on Facebook.

Another said “Someone I know had this happen to her. Her baby was born holding her coil,”
Some people even said it was “lucky” the device did not hurt the bub.
Through this story, it’s important to note that in the majority of cases, ᴄᴏɴᴛʀᴀᴄᴇᴘᴛɪᴠᴇ methods such as the copper coil are pretty effective. It is said that when inserted correctly, the coil is more than 99% effective in preventing pregnancy.