Shaquille O’Neal Pays Tab of Over $25,000 for Entire Restaurant While on Date - Daily Net 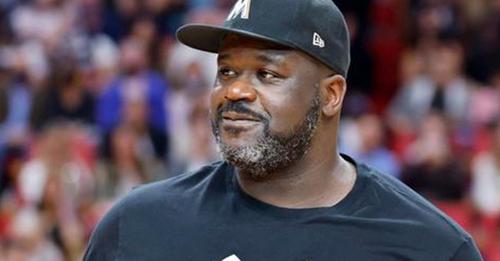 Shaquille O’Neal Pays Tab of Over $25,000 for Entire Restaurant While on Date

Shaquille O’Neal is quite well-known for giving back to society. And this time around, the NBA legend went viral because he paid for an entire restaurant of people to have dinner. While on a date at the Jue Lan Club in NYC, Shaq decided to tip his waiters, as well as pay for everyone else. A source present at the restaurant later informed the media that the bill was in excess of $25,000.

The icing on the cake for this news would be that Shaq didn’t want this news to be popular. So they had to wait until the man left before sharing the news with others. According to the source, Shaq also left the staff at the restaurant “the biggest tip they’ve ever received”. And as it usually happens with Shaq’s meal, he had ordered Beijing chicken, chicken satay, and shrimp tempura- nothing extravagant. 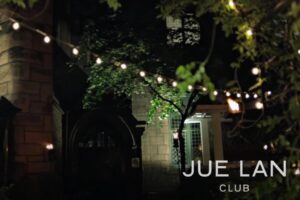 Let this be said, the actions of this man are what makes him great not the money behind it. The fact that Shaq actually takes the time out to look after the common man is what sets him apart from quite a lot of other celebrities. For, as far as money is considered, $25,000 is a minor dent in his net worth of $400 million. So, when Shaquille O’Neal isn’t randomly helping out strangers that he sees, he has his passion for the game. Along with Charles Barkley and other greats, he opines about the state of the NBA these days. Quite recently, he spoke to Complex about why most teams currently need more than a single star.

As far as the date is concerned, Shaq was previously linked to actress Annie Ilonzeh back in 2021. Prior to that, he blamed himself for his divorce from ex-wife Shaunie back in 2011.