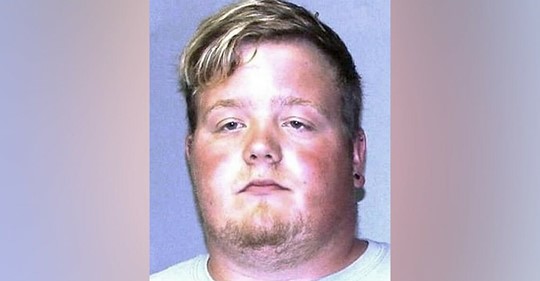 A former school bus driver admitted to raping a 14-year-old girl – but he will not spend any time in jail.

The Watertown Daily Times reports that 26-year-old Shane Piche was sentenced to 10 years of probation after pleading guilty to third-degree rape.

Sentences for rape can range from one year to even life in prison, depending on the provisions of each state’s sentencing statute or sentencing guidelines.

But now there is a case in Watertown City that causes thousands of Americans to boil in anger.

A former Watertown City School District bus driver who admitted in a plea deal in February to raping a 14-year-old girl was sentenced Thursday in Jefferson County Court, according to The Waterdown Daily Times.

He is also required to pay $375 in court fees and will be registered as a Level 1 sex offender, which is considered low risk of re-committing the crime and is not included in online sex offender databases.

According to judge James P. McClusky, he gave Piche the lower-level designation because he had no prior arrests and there was only one victim. 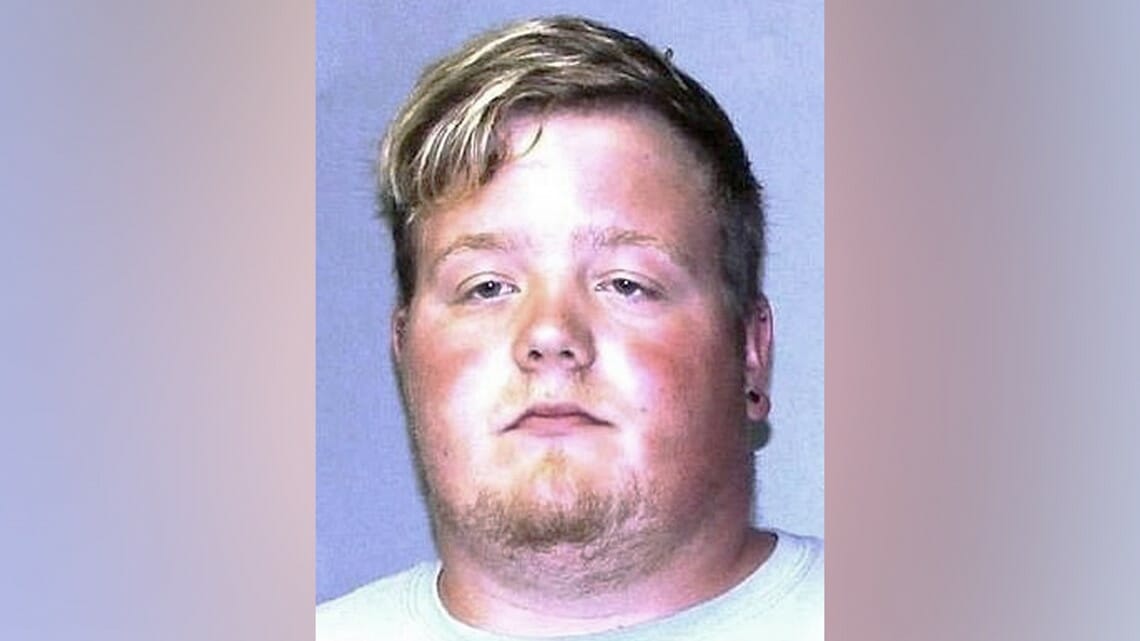 Shane Piche met his victim when he drove her school bus, according to the New York State Police. However, the crime was taken placer at his home after giving the girl alcohol.

Piche is now forbidden to be left alone with anyone under the age of 17.

After the sentence, the victim’s mother released a statement to WWNY, saying, “I wish Shane Piche would have received time in jail for the harm he caused to my child. He took something from my daughter she will never get back and has caused her to struggle with depression and anxiety.”